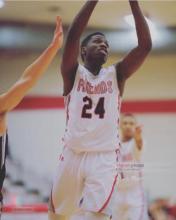 Joshua Mann was a member of the Henry Ford College basketball team in 2013 before getting injured prior to the start of the 2014 season and transferring to Rhode Island for 2015 season, and then transferring to a four-year school in 2016.

Hawks Softball on its way to Winning Record 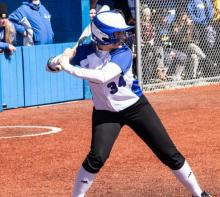 The Henry Ford College softball team, led by Coach Steve Brown, has had a solid season so far. The team consists of 13 players, 11 freshmen and two sophomores. Their current record is 10-10 overall, with a league play record of 4-4. 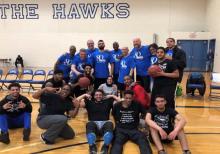 The Henry Ford College baseball team is back for a new season under new head coach Mike Abney.