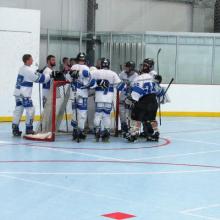 The Henry Ford College Men’s’ Basketball team is the school’s oldest program, and with that there have been many notable players to step on to the court. One player who is helping lead the Hawks to the playoffs this season is Leon Ayers. 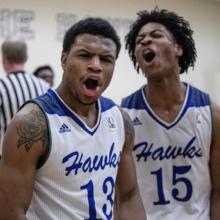