Not the Same Old Lions, Or Maybe 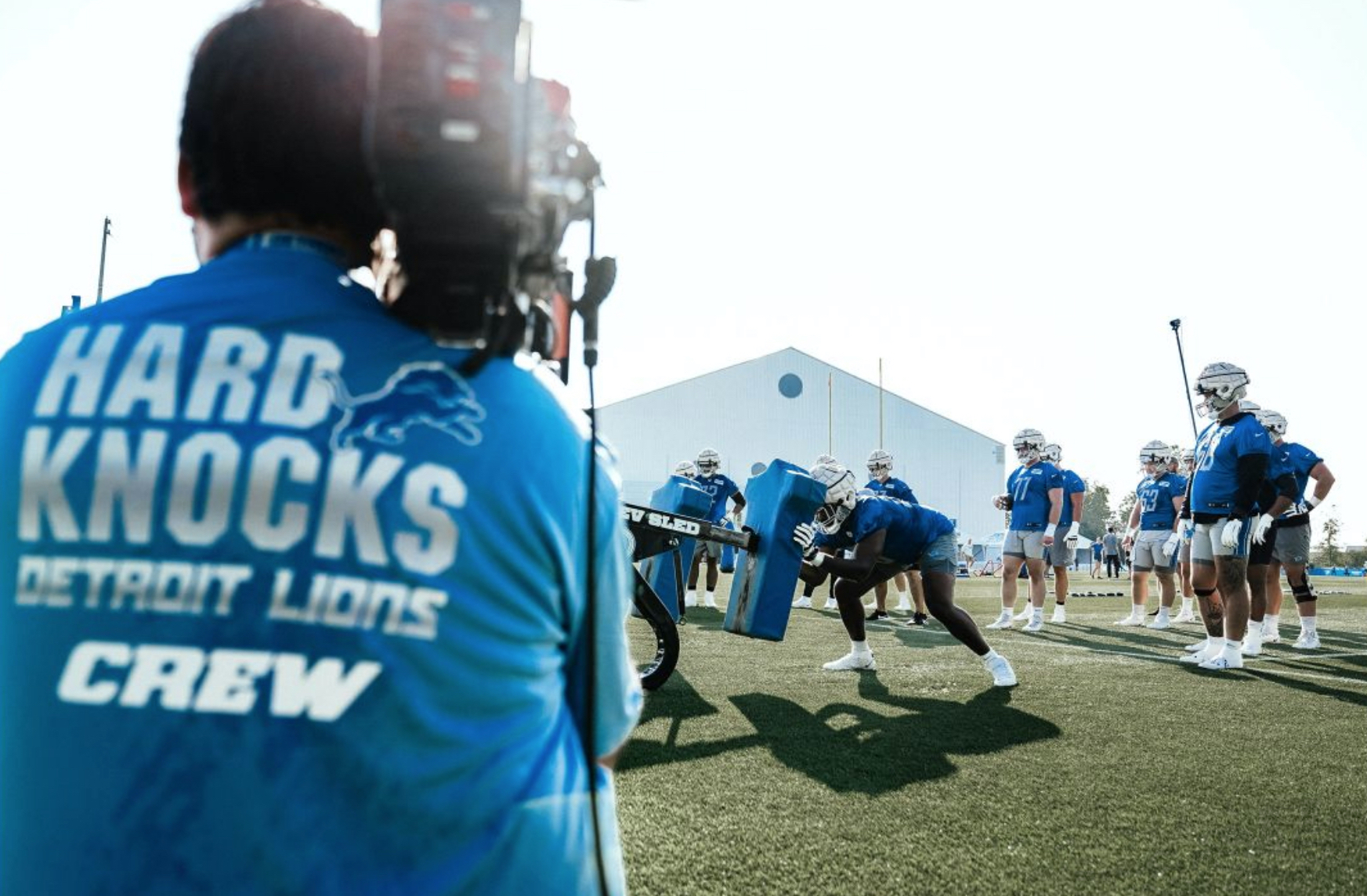 It’s officially week six and the Detroit Lions will limp into the Bye week. With a 1-4 record, and a mediocre product on the field, it couldn’t have come at a better time.

NFL Films “Hard Knocks” seemed to create excitement around the Lions like never before; that is, with a rebuilding team that went 3-13-1 last year. Either “Hard Knocks” did a really good job of hyping up a bad team, or the Lions are underperforming.

Some analysts have the Lions winning the NFC North, some have them sneaking in the playoffs as a wild card. The over/under for those gamblers out there is 6.5 wins. Today, the Lions are on pace to be well below the 6.5 mark.

Lions Head Coach Dan Campbell’s demeanor and “rah-rah” coaching style is infectious. But an attractive personality has not led to wins. He decided to go for it six times on fourth down against the Patriots and did not once get a first down.

Simultaneously, it is fair to say the players have bought into Coach Campbell. From press conferences to their interactions on “Hard Knocks,” it seems like the team likes the coach. The man busted his butt on an episode and did 25 up-downs like it was nothing. Meanwhile, Matt Patricia rode around the practice facility on a four-wheeler in his 4 XL zip up. Let’s not forget ex-players of Patricia who said he was late to meetings and would yell at players who did the same.

Should we be more patient, or should we default to the “Same old Lions” mindset? Let’s look at the facts.

Malcom Rodriguez, Aiden Hutchinson, Kerby Joseph are all rookies and all start on defense. The starting cornerback, Jeff Okudah, missed an entire year after injury. This will be his third year including the year he was injured.

The Lions second round pick in 2022, Jameson Williams, is still out with injury and has yet to see one NFL play.

Needless to say, the Lions coaching staff and roster is very young and inexperienced. The team is technically still in a rebuild. Although, the term “rebuild” is tossed around almost every year with this team.

Let’s not forget that Jared Goff’s contract runs through 2024. It doesn’t seem that the Lions are sold on Goff being around forever. Goff may be a hold-over quarterback until the Lions draft a QB that will be considered long term.

The media hype and “Hard Knocks” did a number on the minds of Detroit Lions fans who were encouraged to think the Lions could make some noise in the NFC North since the departure of Davante Adams in Green Bay. The Vikings are hit or miss every year, and the Bears are the Bears. The Lions success really seemed within reach this year.

The first five weeks have been whacky to say the least. “Same old Lions” comes to mind.

First, they compete with the best team in the NFL, and lose by 3 points. Then they beat a bad team in Washington. Then the secondary has a mental breakdown in crunch time versus the Vikings, after outplaying them all game. Then the Lions score 45 points versus a so-so team in Seattle and find a way to lose. The Lions got embarrassed against an average team in the Patriots.

It’s been dramatic, as always with this team. But fans need to remember how young we really are and the unique situation in which we find ourselves. We have a relatively new QB in Jared Goff, who isn’t supposed to be long term. Our second round pick in Jameson Williams hasn’t seen the field, and our rookies on defense are still learning on the fly.

The high-flying offense of the first few weeks has seemed to come to a halt against New England, whose defense is ranked in the middle of the pack. NFL teams are supposed to get better as the season goes on. Players gel and coaches understand their team, and they rise to the level of other teams. NFL players and coaches are amazing at what they do. The Lions should be no exception.