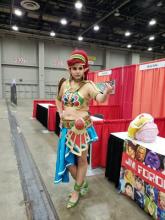 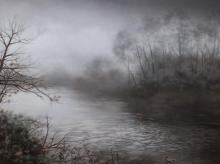 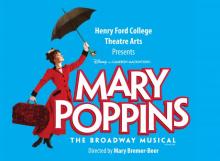 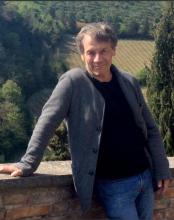 Henry Ford Museum of American Innovation gives an inside look this month into the world of LEGO building.

Henry Ford College hosted an album art exhibit as well as five live local bands in the Sisson Gallery in the MacKenzie Fine Arts building from September 11-26. The exhibit and performances were coordinated by Sisson Gallery curator Steve Glazer.