Since 2016 there has been one iconic spot on Library Street in downtown Detroit to buy comics. Vault of Midnight moved this month to a larger storefront on East Grand Boulevard near the I-75 and I-94 interchange.

Black Violin is a Grammy nominated musical duo based out of Fort Lauderdale, Florida. With Wil Baptiste on viola and Kev Marcus on violin, they are one part classical, one part hip-hop, and one hundred percent uniquely innovative sound.

Video Game Movies: The Good, the Bad, the Unwatchable 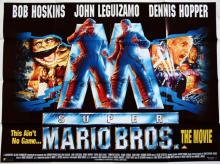 Forewarning this article may contain spoilers for games or movie plots. 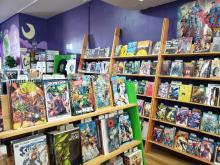 When Covid-19 hit, many stores were forced to close down temporarily under Governor Gretchen Whitmer’s stay-at-home orders.

The shout of LEEROY JANKINS. Overwatch. World of Warcraft. Matt Mercer’s soft dulcet tones. For thirty years these have been only some of the most iconic parts of the one of the world’s leading game developers, Blizzard Entertainment.

Like many other music programs throughout the country, Henry Ford College’s choirs have been forced to move completely online because of the coronavirus pandemic. 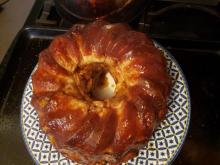 This year has been an especially stressful year. And I’m not sure if this applies to some of those who are reading this, but when I’m stressed I end up baking.

Michigan is in another lockdown. The North American International Auto Show has permanently moved to the summer.