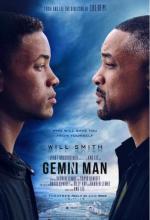 Since his crossover from rap music into acting, we have witnessed Will Smith conquer Hollywood to become one of the most celebrated and talked about actors of our times. 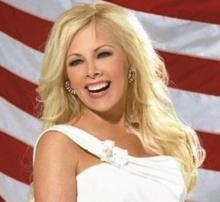 Karen Newman is well known as the voice for the “Star-Spangled Banner” at the Detroit Red Wings home games. She began her singing career after graduating from Oakland University. 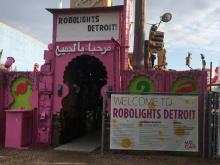 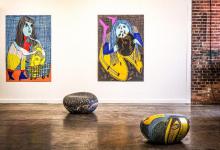 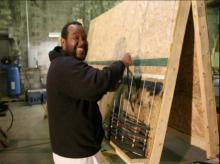 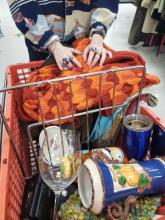