In 1981 a freelance writer for Rolling Stone by the name of Cameron Crowe went undercover at a high school in California. The articles were published as a book and eventually a film both titled Fast Times at Ridgemont High. 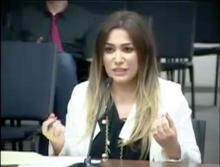 Henry Ford College and Dearborn Public Schools are governed by the same entity: The board of trustees. The trustee board is responsible for appointing officials to the college as well as expenditures. 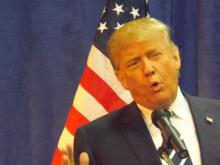 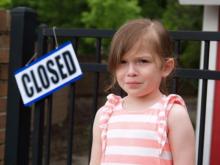