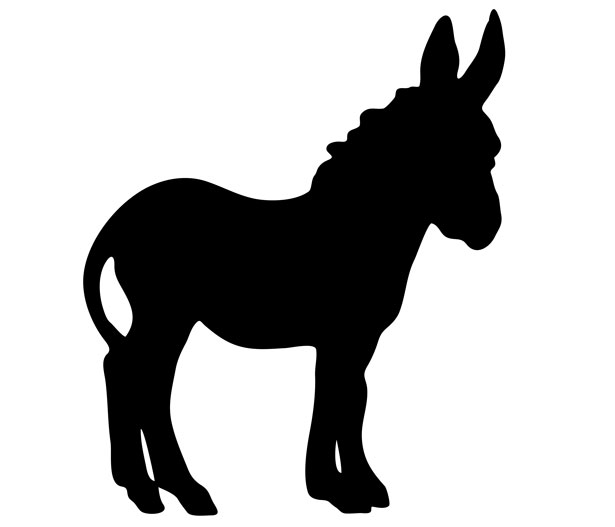 Do Henry Ford College’s parking lots annoy you? Does some ludicrous registration policy you’ve encountered bother you? Is there an idea you have to improve something on campus? Usually, there’s a place on university and college campuses for exactly these types of issues. If there is not an Ombudsperson, then there is the student council. Composed of a set number of elected students, with staff advisers usually elected from the faculty, these councils act as a liaison between the student body and school management and staff. It works a lot like your high school’s student government. Generally, student councils hold set meetings where students are allowed to come and present any idea or complaint they have to the board. The idea is that a comment or complaint has a chance to make it to the school board, bringing about meaningful, student-oriented, positive change on campus.

While many students might not know it, HFC has a student council. You may have seen students around campus wearing navy blue shirts reading “Ask Me, I Can Help,” a recent campaign led by the council meant to show students that whoever wears the shirt is willing to help answer questions pertaining to HFC, like registration or building locations. The student council also passed out mini pies on National Pi Day on campus earlier in March. HFC’s Student Council was created in 1948, though it originally went by the name “Student Government.” The name was changed after former HFC President, Andrew Mazzara, suspended the Student Government in April of 2000, after misuse of the group’s funds were discovered. The advisor at the time was the now retired accounting instructor, William Harvey. The council bought two high quality leather couches for their office that currently reside in the Vice President of Student Affairs office. The couches were placed there before current VP of Student Affairs, Dr. Lisa Copprue, was appointed. The “Student Government” also approved a conference vacation, which was set to take place in Hawaii. It was at this time that the activities of Student Government were suspended, and the money allocated to the newly named Student Council was revoked. Before the suspension, Student Government had a $40,000 annual budget. The trip to Hawaii was also cancelled, though the money had already been spent.

The amount of activity the Student Council has had since then has fluctuated for a number of reasons. After being reinstated in Fall 2001, the Student Council office was recently moved from what is now the new meditation room located in the Student Activities building, and is now located in the ASCC Administrative building, next to the HFC Hawk’s Nest. The Hawk’s Nest is an initiative to decrease food insecurity on campus. According to Cassandra Fluker, the Student Activities Officer, the move of the student council was meant to give students a place to meditate or pray, while simultaneously promoting the Hawk’s Nest.

There have been differences of opinion on what direction the Student Council should take as a presence representing the student body on campus. During the time English faculty Adam Hazlett and Scott Still served as co-advisers, the Student Council proposed a campaign called “Don’t Be an Ass.” The campaign included plans of holding a festival on campus, and, according to Dr. Copprue, having t-shirts that depicted the rear end of a donkey, with the slogan “Don’t Be an Ass.” The campaign, meant to serve as an answer to several instances on campus of students giving the administration a hard time, was never approved due to differences of opinion on how effective versus offensive the campaign would be.

In light of the previous issues, the Student Council’s budget was amended to be $10,000 and specific guidelines and procedures have been put in place to ensure accountability for those involved. Questions, however, still exist about how the budget is allocated.

The most recent adviser of the council was Amy Ducher, who took a leave of absence early this semester for personal reasons, and Dr. Adam Hazlett is advising the council in her place. The Chair of the Student Council is currently Noor Elmoussaoui, though that could change with elections coming up this Fall. According to Dr. Hazlett, the Student Council hasn’t had any elections in the past two years. While Dr. Copprue said in an interview that elections have not been required to be held more than once every two years, the Student Council’s constitution, in the election procedures, states that “elections ... shall be conducted each Fall semester.” While any seats vacated between elections are supposed to be filled through a solicitation of the student body for applications, which are then reviewed and interviewed by the adviser, for the past two years, students have been elected and interviewed either through current Council members or Dr. Copprue.

To be eligible for Student Council, a currently enrolled student must be registered at HFC for a minimum of six credit hours and have a 2.5 cumulative GPA. In the past, voting has been conducted on campus for a week, with tables in the Liberal Arts building managed by the Student Council Advisory Board, as well as through online voting stations located in several buildings on campus. Elections will be conducted this coming Fall 2016, and more information on voting procedures or questions on running a campaign or candidacy qualifications may be directed to Dr. Copprue’s office, located in the ASCC building.