March 25: the CEOs of all three tech giants--Facebook, Google, and Twitter- appeared in front of Congress in a virtual hearing, part of the ongoing debate over Section 230 and Internet communication regulations.

Update on COVID-19 Vaccines in Michigan

Michigan residents 16 or older with underlying medical conditions are now eligible to receive COVID-19 vaccination. The eligibility was expanded on March 22 to include more vulnerable and high-risk populations including those with disabilities. 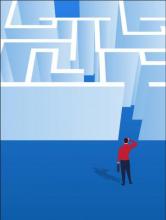 Since the outbreak in March 2020, pharmaceutical companies, scientists, and researchers have been working to develop a vaccine to prevent further spread of the coronavirus.

The season of giving is upon us and people will often turn to charities to generously give money and supplies. However, most people give to the charities they know like Red Cross and neglect smaller, local charities. 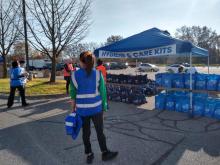