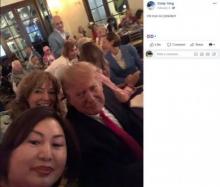 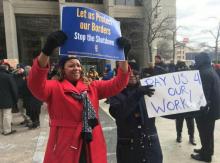 The first month of 2019 isn’t even over, and Washington is already plunged into partisan chaos. Despite the new year, Capitol Hill is still dealing with the same problems brought about by Trump’s ill-informed and divisive immigration policy. 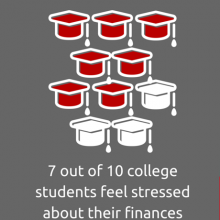 A part-time job can help students become better and get a jump on their career track. There are many benefits to working on campus while attending college. Students who work on campus have a higher chance of persisting in their studies. 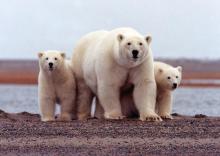 The election of Donald Trump in 2016 injected new life into Republicans who believe that the United States government should lift the law set by Congress to protect over 35 thousand square miles of land.

Family Separation and the Caravan: Trump's History with Immigration

In Trump’s latest phase of his self declared war against illegal immigration, he and his administration announced late last month that they were in the process of drafting a new executive order to revoke the constitutionally protected right to birthrig

Why Young Voters Matter this Nov. 6 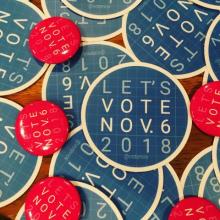 Young voters, ranging from ages 18-29, neglect their responsibility to cast their ballots. According to the United States Census, in the 2016 presidential election only 46.1 percent of millennials who were registered to vote did.