On the flip side

Around the World JoAnn Korczynska

To Smoke or Not to Smoke

Smokers, Environment, Death, and the Rest of Us

Smokers Have Rights Too!

Prince and the Power Generation 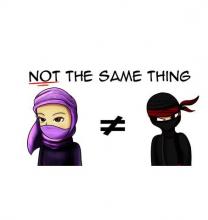 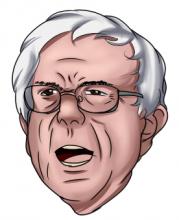 Too often in the media’s portrayal of Detroit are we bombarded with images of decay, blight and despair. Images of entire neighborhoods, rotting and dilapidated, with homes charred and festering from neglect and arson have become the norm.