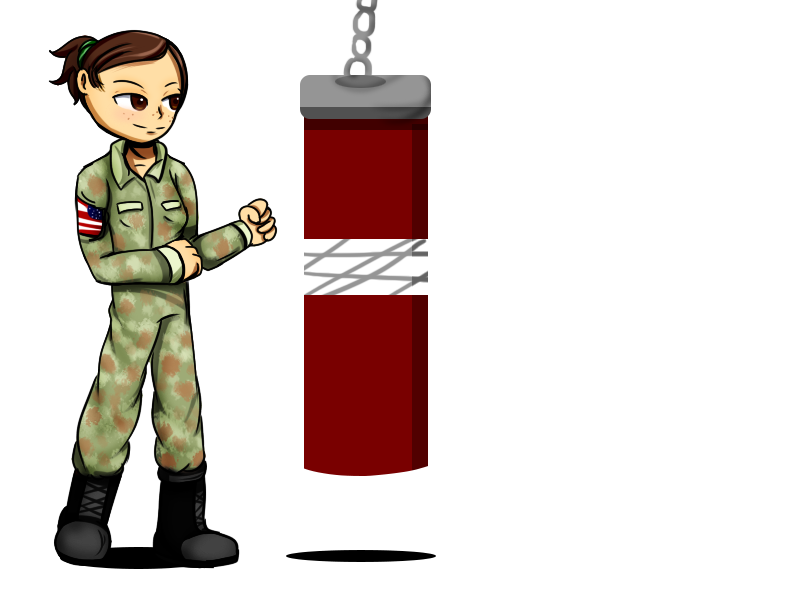 This January, Secretary of Defense Ashton Carter will issue a decision regarding opening all combat jobs in the U.S. armed forces to women. Carter has already received competing recommendations from leaders in the Pentagon and from Congress. In 2013, the Obama Administration made the decision to remove the long-standing ban on women in combat. According to USNI News, in 2013, when this decision was made, then Chairmen of the Joint Chiefs of Staff General Martin Dempsey said, “The time has come to rescind the direct combat exclusion rule for women and to eliminate all unnecessary gender-based barriers to service.” Among current Pentagon officials advocating to open all combat jobs to women is Secretary of the Navy Ray Mabus. Among those against opening all combat jobs to women is Congressman Duncan Hunter, who called for Secretary of Navy Ray Mabus’s resignation when Mabus questioned the bias in a recent Marine Corp “integration study.” Dan Lamonthe of the Washington Post explained that “The study tracked about 300 male Marines and 100 female Marines through nine months of rigorous combat activities.” Ray Mabus said on NPR, “[Part] of the study said that [...] because women get injured more frequently, that over time women will break down more. That you will begin to lose your combat effectiveness over time. [...] That was an extrapolation based on injury rates, and I’m not sure that’s right.”

Evidence suggesting high performing women are more than capable of combat occurred earlier this year when 1st Lt. Shaye Haver and Capt. Kristen Griest made history by becoming the first two female Army Rangers. According to Amanda Macias of The Business Insider, Haver and Griest’s accomplishment puts them in an elite class with the Rangers having only 1,609 men out of 4,057 pass last year. However Griest and Haver may be the exception. Would most women in combat pose a risk to fellow male soldiers fighting alongside them? I interviewed an active service member, who chose to remain anonymous, who stated that before he joined he was all for women being able to go into any job but after boot camp and his experience serving, his opinion has changed. He gave me a few scenarios where women, whether it be because of their body structure or influence on their male counterparts, may hinder their performance, putting the lives of their fellow service members at risk along with their own.

Perhaps the decision to open all combat jobs to women is not just about combat. One key reason for women wanting to be in combat positions is to be eligible for advancement. The San Diego Union Tribune tells us that as of right now there are over 220,000 military jobs currently unavailable to women in the service. While the debate may continue, the decision in January will be a historic moment for women, and we will have to see if female service members take advantage of this moment.