On the night before Halloween, Henry Ford College held the first “Doom”ocracy party in the Skylight Café. This all-ages event featured a comedy show by Amer Zahr and the band Brand New History.

Elyas Perry's One on One interviews with President Kavalhuna 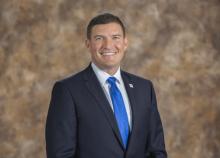 From the humble beginnings of a grassroots organization to worldwide acclaim, Zaman International has been servicing the metro-Detroit community for over 20 years. 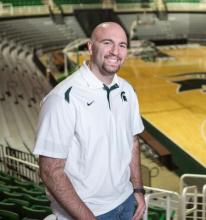 On Aug. 27, the Cobo Convention Center was renamed the TFC Center Detroit. Naming rights were awarded to Chemical Bank, a sponsor of TFC Bank for a 22-year naming deal.

On Sept. 16, Dearborn officially opened its 41st park on Graham Street in the Lonyo Neighborhood. At the grand opening, dozens of kids could be seen playing on the equipment and chasing a ball on the soccer field. 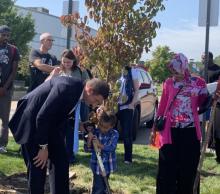 Last Friday, over 4,500 strikes took place in 163 countries, from Fiji to Kenya, demanding transformative action in combating the climate crisis.