Anime to Live-Action: A Big No-No 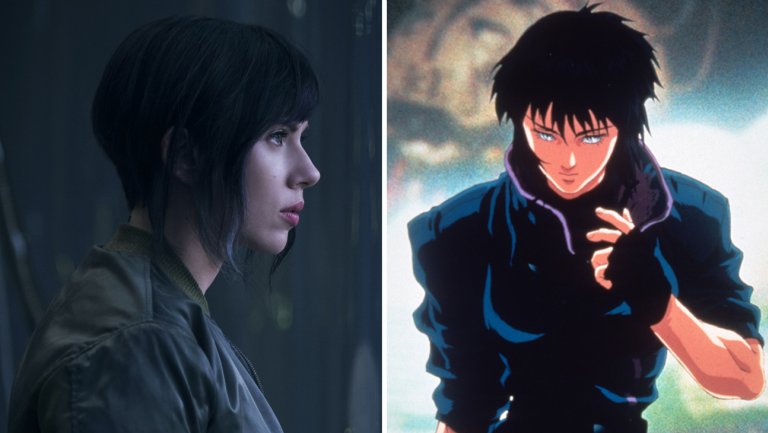 Anime is well known for its dramatic storytelling, intense visuals, and beautiful artwork. The art form has been around since 1917 with the first credited anime created in Japan by Oten Shimokawa with “Dekobo Shingacho - Meian no Shippai” with a much different style than what is recognized as modern anime. As it has changed over time, well-known animes have been eyed for live action films, shows, or even plays. While this could be seen as a huge gain for the studio’s producing them, it has been painful for fans.

Modern anime has a way of taking insane action and packing it into a twenty-three-minute time slot. Shows such as “One Piece” and “Dragon Ball Z” stretch out over hundreds of episodes with new storylines, characters, and divisive plot points that cannot be condensed down into a two-hour film properly. Depending on what storyline is put into a film, much of the rich dialogue and character personality that might be found in the manga comics on which an anime character may be based is lost due to the time crunch. This also causes rushed pacing, making characters suddenly powerful and leaves their training and character development in the dust.

A well-known culprit of this is 2010 film “The Last Airbender” based on the cartoon “Avatar: The Last Airbender.” The show spans three seasons with Aang coming into his Avatar abilities naturally and leads up to the final battle between him and the Fire Lord. In the film adaptation, M. Night Shyamalan stuffs the entire first season into one film and leaves out major plot points and subplots that are important later on. Along with this, much of the film explains itself through massive exposition dumping. Characters mainly speak to one another in this way leaving little for the audience to see and figure out for themselves.

Characters in anime have distinctly drawn characteristics and animated powers. When transferred to a live-action film, these over accentuated characteristics come through in the form of brightly colored costume and cosmetics. If a character is too difficult to create with make-up and prosthetics, they become a shabby CGI mess. In the 2003 live-action show “Pretty Guardian Sailor Moon” based on the “Sailor Moon” manga and anime series, the Soldier Sailors are brought to life with bad wigs and cliché action scenes. While the show is cute for young girls to watch, it is cringy at best for older fans.

Anime does not lend itself to strong dramatic acting.. Anime characters are usually over the top dramatic. What film and show creators should do is take those personality traits and dial them back by five to make them somewhat believable, but most of the time they are left in or taken out altogether. Beloved funny characters can become dry and humorless. A villain who is evil beyond compare can be become predictable, boring and annoying.

One of the main issues fans have with live-action adaptations of anime is the inherent whitewashing of characters. Viewers are accustomed to seeing their favorite characters in their natural Japanese anime art style. When money hungry studios get their hands on a perfectly good anime, the lines between cultural appropriation and accuracy can sometimes get blurred. Popular examples of this include “Death Note,” “The Last Airbender,” “Dragonball: Evolution” and “Ghost in the Shell.” Not only does the live-action “Death Note” take place in Seattle instead of Tokyo, but the two main characters have been Americanized into a Caucasian male and an African-American male. “The Last Airbender” cast three Caucasian actors for the three main characters while casting Asian actors for the bad guys. Most notably is the producers of “Ghost in the Shell” casting “Avengers” actress Scarlett Johansson as the cyborg Major. Before the film was even released, fans had created a petition to have the role recast for an Asian female lead.

While big studios like Marvel and Fox have taken on the challenge of bringing popular anime to live action box office success, they have not been able to satisfy many fans who appreciate the nuances of the genre. With films like “Speed Racer” and “Ghost in the Shell,” the special effects are amazing, but they dominate over the storyline and character development. The poor CGI in the upcoming live-action film, “Sonic the Hedgehog” caused fans to demand Paramount to change the appearance of Sonic. After only a few days, director Jeff Fowler commented on the fan reactions and said they will do what they can to change it.

Some animes being eyed for upcoming live films or series are “Naruto,” “One Piece.” and “Cowboy Bebop,” where Netflix has already changed the breed of dog for the film. As studios continue to draw from anime to make live-action films without fan input, there is so much that can and probably will go wrong.