A Look Back at Labor History 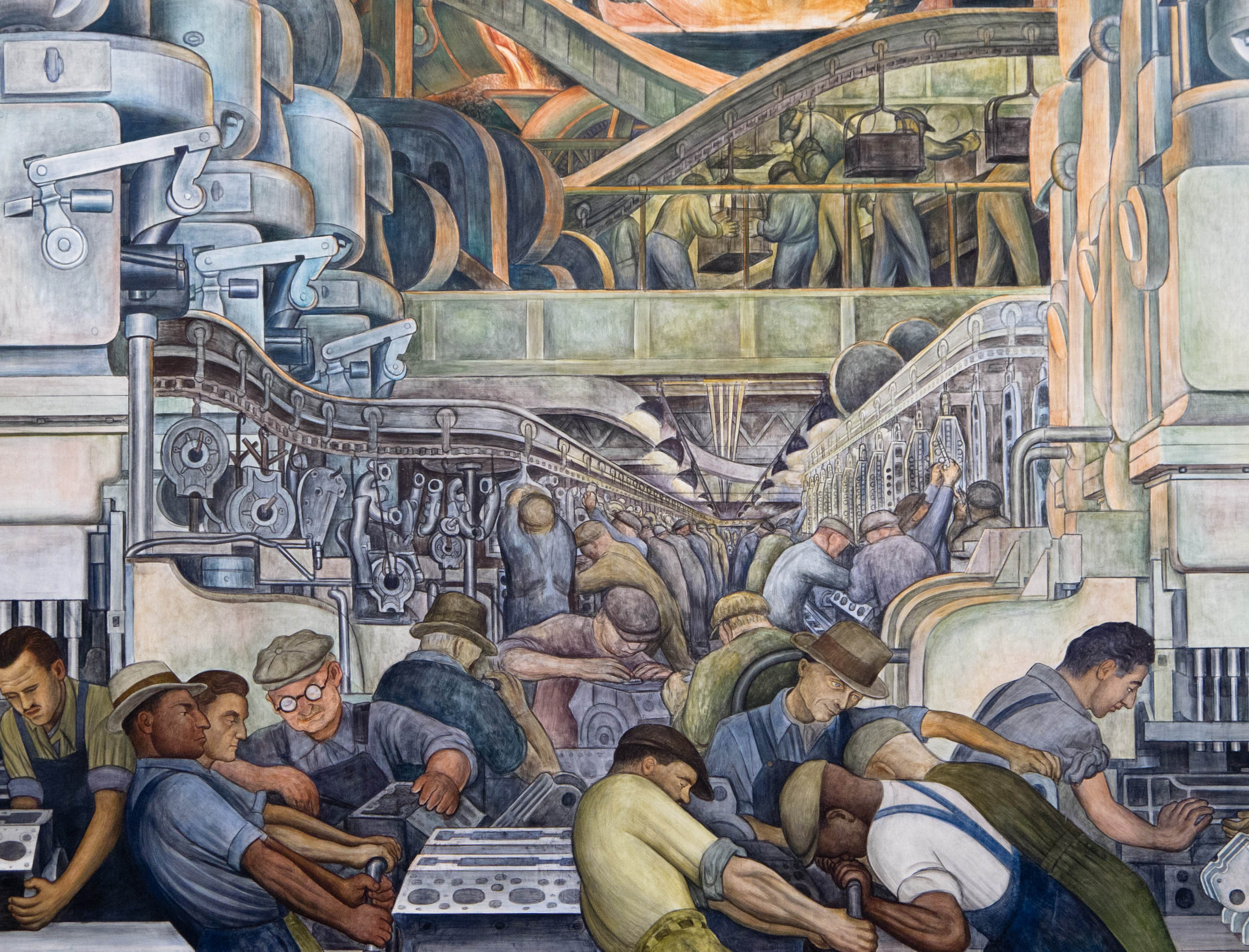 The Trump administration’s goal of building a wall and increased efforts by Immigration and Customs Enforcement to deport undocumented immigrants from Mexico is not the first time Mexicans were forcefully removed from the U.S.

Terry Gross, host of NPR’s “Fresh Air,” sat down last year with Latino historian and author Francisco Balderrama, who explained that “more than a million people of Mexican descent were sent to Mexico” during the Great Depression. Balderrama estimates that around 60 percent of those deported were American citizens. Mexicans were already scapegoats in the public eye as the newest group of immigrants at the time. Companies like “U.S. Steel, Ford Motor Company, Southern Pacific Railroad said to their Mexican workers, you would be better off in Mexico with your own people,” said Balderrama.

At the same time that hundreds of Mexicans in Detroit were being deported, Mexican artist Diego Rivera was commissioned to do a mural on the Detroit auto industry in the Detroit Institute of Arts in 1931 by Edsel Ford, Henry Ford’s son. Rivera visited Ford’s River Rouge plant, which inspired him to paint 27 panels depicting Detroit’s industry. The mural was completed in 1932. The north and south walls have the two largest frescoes depicting Henry Ford’s River Rouge assembly line and man’s relationship with machine. The auto workers are depicted heroically and are of every race, including Latino. On the south wall, and as a nod to his Latino heritage, Rivera includes a machine that resembles a Mayan god.

The irony is that Rivera’s mural celebrating Mexican and American laborers working together was painted precisely when both were in crises. Zaragosa Vargas, in his book “Proletarians of the North,” explains that Diego Rivera encouraged Mexicans in Detroit to go back to Mexico where they would be welcomed to help on farming cooperatives set up by the Mexican government. Sadly, those cooperatives did not materialize, and Rivera would have to reverse course and encourage Mexican immigrants to stay in Detroit against the tide of xenophobia that was growing among out of work Americans.