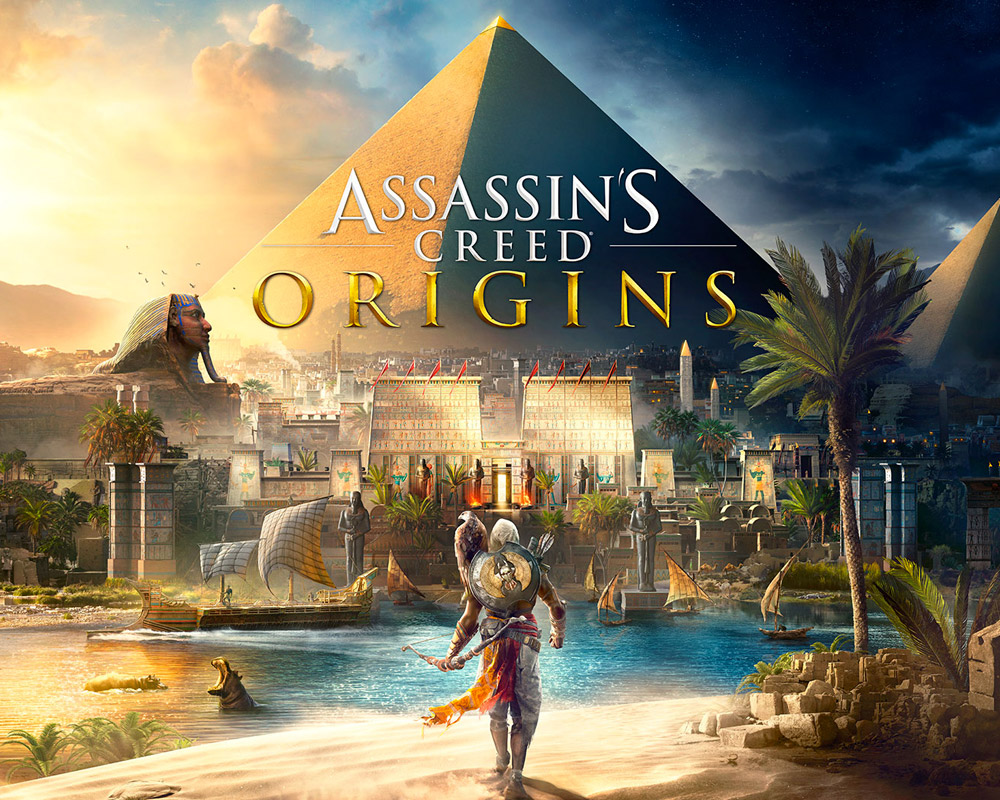 Assassins Creed Origins by Ubisoft came out Oct. 27. The tenth installment to the popular video game has already sold twice as many units as the previous game, and it was nominated at this year’s Electronic Entertainment Expo for best console game, best action game, and also best of show. The game has received roughly an eight out of ten in almost all game reviews.

The game has all the basic controls as Assassin Creed games before it but also adds special arena-based combat where the player is able to injure the enemies directly and hurt specific body parts.

Assassins Creed Origins is set in ancient Egypt, around the Ptolemaic period, and its culture. As the game is more open world the issue a lot of players are having is if it is too open world. Egypt is mostly desert and having a game that allows the player to move across Egypt city to city can take time. The player can explore the map by foot, camel, and or boat. Origins also will have an update called discovery tour that allows players to roam the game without having to do missions or defeat enemies and just learn about the rich culture of Egypt.

The most exciting addition to the game is the ability to level up and upgrade your character. Three different skills are available to max out and unlock. The different skills are seer, hunter, and warrior. Each skill once unlocked allows the player to improve the main character’s abilities to get farther in the game and defeat difficult bosses. The gear in Origins now includes weapons that the player can find or get upgraded at the blacksmith.

The game consists of twice as many missions. Each new area explored gives the player experience points to level up the character along with doing the tasks to fully unlock the newly explored area. The game also allows players to capture pictures of their journey and post them online. Origins adds a companion named Senu for the main character, Bayek. Senu replaces the need to use eagle vision mode that was used in all other installments of the game. The only part of eagle vision mode that is relevant in Origins is to find all the secret treasure throughout the game.

The main story revolves around the long history between the assassins and the templars. The player gets to be Bayek, and later, once unlocked, can choose to play his wife Aya, to protect the people of the Ptolemaic Kingdom.

With Origins, Ubisoft has shown the importance of having a good story to make a successful game last as long and continue to be as popular as Assassin’s Creed.