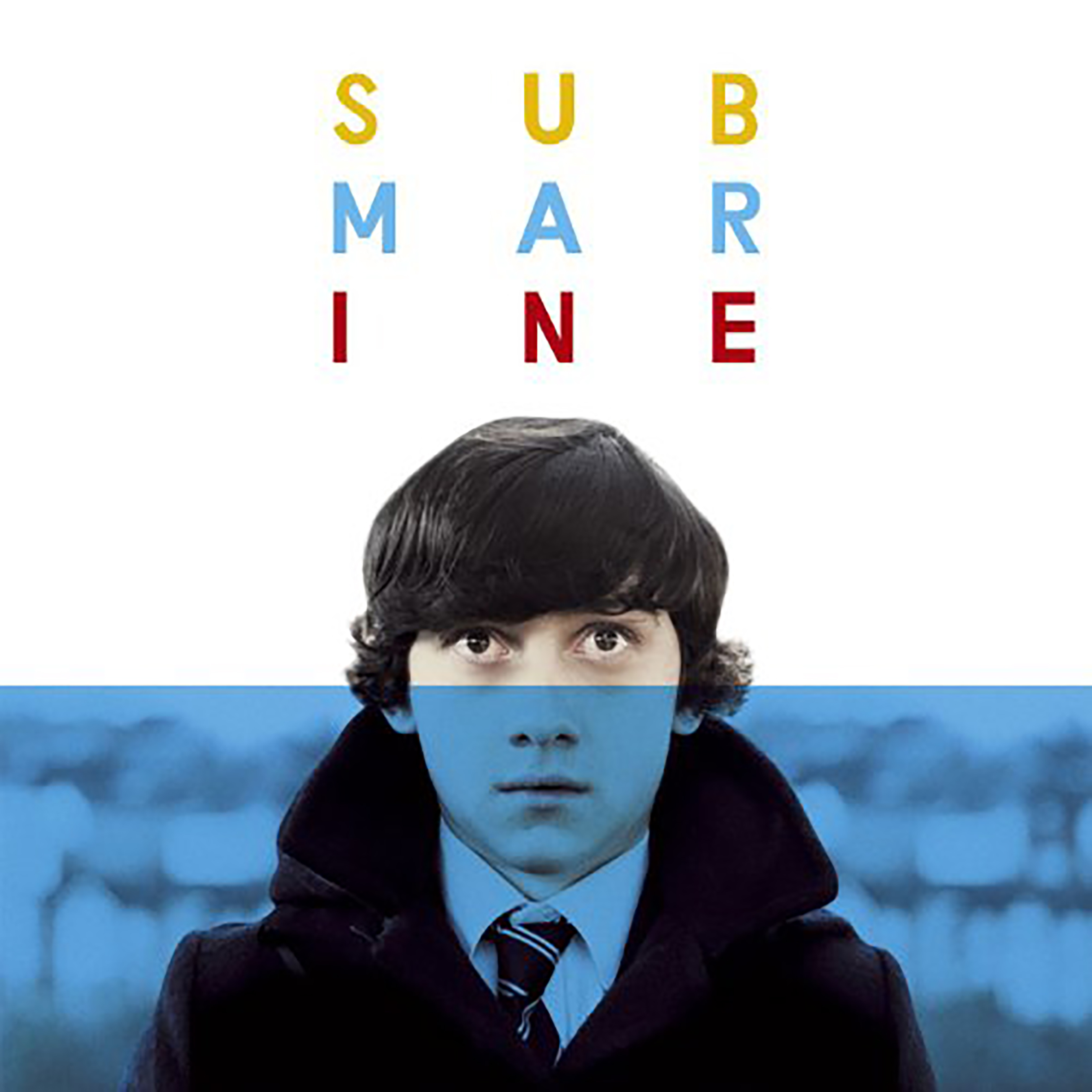 The extended play titled “Submarine” is an Indie rock soundtrack written and sung by musician Alex Turner, known for his work as lead singer of Arctic Monkeys and The Last Shadow Puppets. This record is Turner’s first solo effort. The six tracks were released in March 2011, along with the Indie film they were fashioned for, “Submarine,” a coming of age story revolving around a 15-year-old boy trying to sort out his life in anticipation of his 16th birthday. The tracks flow effortlessly, as if Turner is reading out of his journal. The intimacy of it is what makes it so magnetic; with the ability to evoke emotions you may have never felt before, all in an instant. The combination of Turner’s voice and lyrics coincides perfectly in creating a dream-like aura. Overall, “Submarine” has the power to ignite feelings of nostalgia to a place you may have never been.

The first song out of the six, “Hiding Tonight,” sets the sweet bluesy scene. The tone oozes mellow, in the way you’d feel after waking up after a late afternoon nap, right when the sun is about to set. As for the lyrics, they are personal yet inviting as they allow you to relate from your own experiences. The story-telling track will surely paint a subjective canvas through your mind.

The next song, “Glass in The Park,” is basically Turner flipping over to the next page in his journal. A fitting transition, the hopelessly romantic lyrics are catchy and will have you swaying your head back and forth. The avidly sincere bridge is the icing on the cake, and though the song does end abruptly, it’s in a way which mirrors the lyrics beautifully. As for “It’s Hard to get around the Wind,” the gloomy lyrics tied with the reassuring guitar makes it a perfect addition to any rainy day playlist. It oddly feels familiar, as if you’ve listened to it a million times before, but in a comforting way as opposed to a bland one.

Then is my favorite track, “Stuck on the Puzzle,” which is the most dynamic song on the album. It definitely will tug at your heartstrings, ultimately making you feel just as infatuated as Turner. You’ll maybe even end up finding yourself yelling along to the lyrics. Generally, the fiery tone of the song paired with his charming voice makes this an endearing track. “Submarine” ends with “Piledriver Waltz,” a song which will become stuck in your head for days after the first listen. It is not only likeable because of the catchy chorus, but the charming way in which the lyrics are both witty and sincere.

A review published by Pitchfork consists of writer Paul Thompson summarizing the totality of “Submarine” perfectly: “Matched to this sophisticated, admirably restrained music, Turner’s Submarine songs have a backwards-looking quality, a guy who’s been through it calmly reexamining the scars and re-navigating the pitfalls. In playing up the contradictions of youth without being cloying about the real feelings behind them, Turner’s songs feel sharply observed and very true-to-life, even at their most lyrically impenetrable.”

Overall, the rawness and vulnerability Turner reveals through “Submarine” is really what makes it so captivating. Even though the songs do have a similar sound, it’s easily justified as this is, after all, a movie soundtrack. These songs seem to have the power to validate your own emotions, making them feel more real. This record is a paradox; it’s gloomy and hopeful, playful and serious, heartbreaking and heartwarming. The one thing guaranteed with this album is that it will make you feel, immensely.