Instagram or IRL “In Real Life”: Which kind of fitness instructor should you trust? 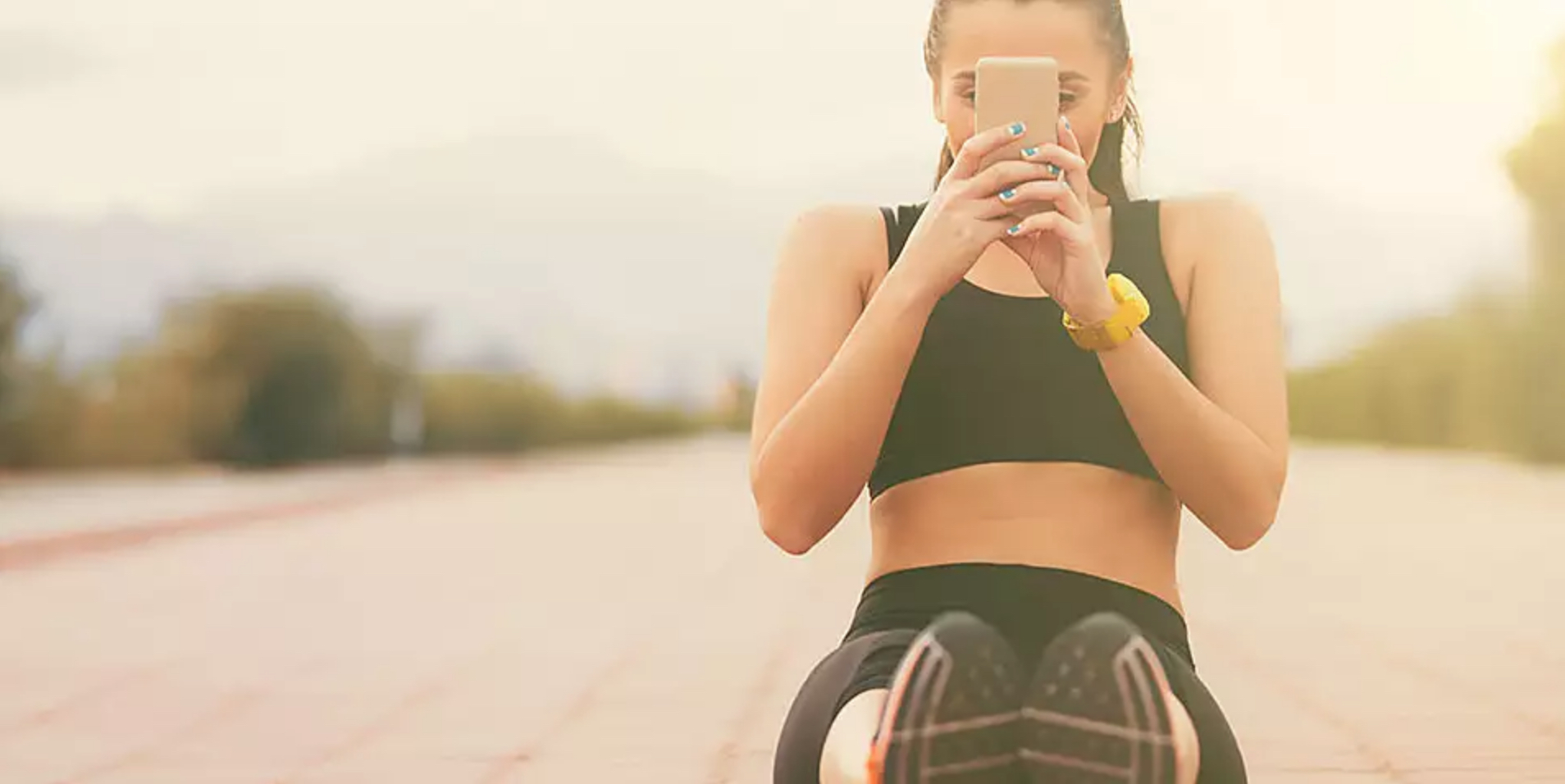 Ahhh, Instagram: the social media application that’s owned by Facebook and that has been controversial for having a poor reporting system and letting their users harass others online…Ya’know; that app?

Instagram is also well-known for its eye-catching photos of picturesque scenery and the latest fashion trends. But beneath the lavish photos of pretty scenery, there’s a dark underbelly of their fitness culture that needs to be addressed. But what, exactly, do I mean by this? Does Instagram have a dark past? Yes, unfortunately. Why do people fake what they post online? For a multitude of reasons: for likes, comments, or other reasons (maybe you faked some stuff on that app, but I won’t judge ya).

People have been asking these types of questions since Instagram’s conception, including: How can you tell the real from the fake? Who can you trust, nowadays? What can you do in order to not get scammed by fake fitness influencers? To answer these questions, we have to travel back in time to Instagrams’ origin story.

It all started with a guy. Well, two guys, actually, my bad.

The first guy is called Kevin Systorm. The second guy is Mike Krieger. Their idea was to combine their love of photography and technology, which then became “Instagram.”

The first Instagram post was taken by Kevin, at South Beach Harbor at Pier 38, and was uploaded to Instagram a couple of months before the initial launch of the application. The caption: “Test.” The founders did not think that the app would have exploded to popularity as it did. At its initial launch, in October, 2010, and in the first couple of months, the app gained over a million users. Today, the most popular photo ever taken was of Kylie Jenner’s then newborn baby, Stormi. However, the most liked Instagram photo was taken of just an egg; yes, an egg. The picture was posted to compete with Kylie Jenner’s famous photo for likes; and it became a part of Internet history!

But why do these pictures matter to the subject I’m talking about, the fitness industry on Instagram? Well, by knowing why Instagram is so popular and knowing which photos made it so viral, are important to know how the fitness industry works on Instagram: by clicks and likes. If a fitness photo or video doesn’t gain as many views, then it’s not as popular. So, how do fitness fads gain traction on Instagram? Well, it’s probably a combination of attention-grabbing photos along with a well written caption (but most of the time, the captions’ written pretty lazily). It also helps if the fitness guru is good looking; think of six pack abs, hulk-like arms, and ballerina-like legs! If you scroll long enough, you begin to see a trend of model-ready people that tell you to do this certain exercise or eat this type of food. So, they just want likes and views? What’s the problem with that?

The problem with these self-described “influencers” is that they may or may not have the training qualifications as a real personal trainer. Not that the people online don’t have the training qualifications; they do; they just might have different motives than a real life trainer. Online trainers can come up with a slew of “qualifications'' that sound legit; but most of the time, they aren't properly trained in fitness or in nutrition. With a trainer at your local gym, they won’t be asking you to like their latest photo or use their promotion code for some weight loss tea (at least I hope in-person trainers don’t ask that today). The trainer will also know who their client will look like, so they can make the right fitness plan for you. Whereas with an online trainer, they can’t see the other person that they are talking to.

Yes, there are unqualified in-person trainers out there, but what my point is, that nine times out of ten, most of them will have your best interests at heart and have the proper education to back up their claims. I dunno about you, but I want a trainer who is properly trained in BOTH fitness training and nutrition. However, the online guru could be scamming you so they can get all of the profit and leave you, their client, stranded with an unusable product or health claim. So, how do you get out of a scam? Well. it’s not that easy to get out of, so if you can’t get out of scams, how do you avoid them? According to the Federal Trade Commission, scammers pretend to be a part of an organization, or they say that there’s a problem with your device or picture. And try to “fix it,” on the phone, usually.

There are many ways that scammers try to scam their victims, but this is two of the many ways they try to. Most of them even have somewhat of a “script,” to follow, so they remember what to say. That’s probably why most robo-calls sound the same. This is similar to Instagram in that the scammer will tell you something along the lines of: “Oh, you look so good in that photo!” Or post a spam comment to get your attention. With influencers, though, it’s harder to tell, because they show their face. The influencer might sell you a product, tell you that it’s a miracle cure for fat loss, or muscle gain; then you end up buying that product; you get it in the mail, and try it out; it doesn't work for you, and this is when you have been scammed. The realization that you have been scammed is in a later stage of the scam process. But with online comments, you can easily tell who’s trying to scam you. With comments such as “Look at my profile photo!” baiting you to look at their profile picture, which then tells the algorithm to post more of those comments to reel in gullible people like you, who clicked on that post.

This is why Instagram influencers are so good at scamming; they sell their product/service to their customer, only for the customer to later realize that they’ve been scammed. At this point, the influencers have already gotten their money from the customer. If the customer tries to contact the influencer, they usually don't reply back to comment or reply to emails.

The best way to avoid this plague of fakesters, is to not comply with their schemes in the first place, which might be hard, because these fitness people try their darndest to lure their potential customers to buy into their schemes. However, Instagram is getting better at handling these scammers, slowly, but surely.

So, now that you have this information, you can better understand who to pick out.