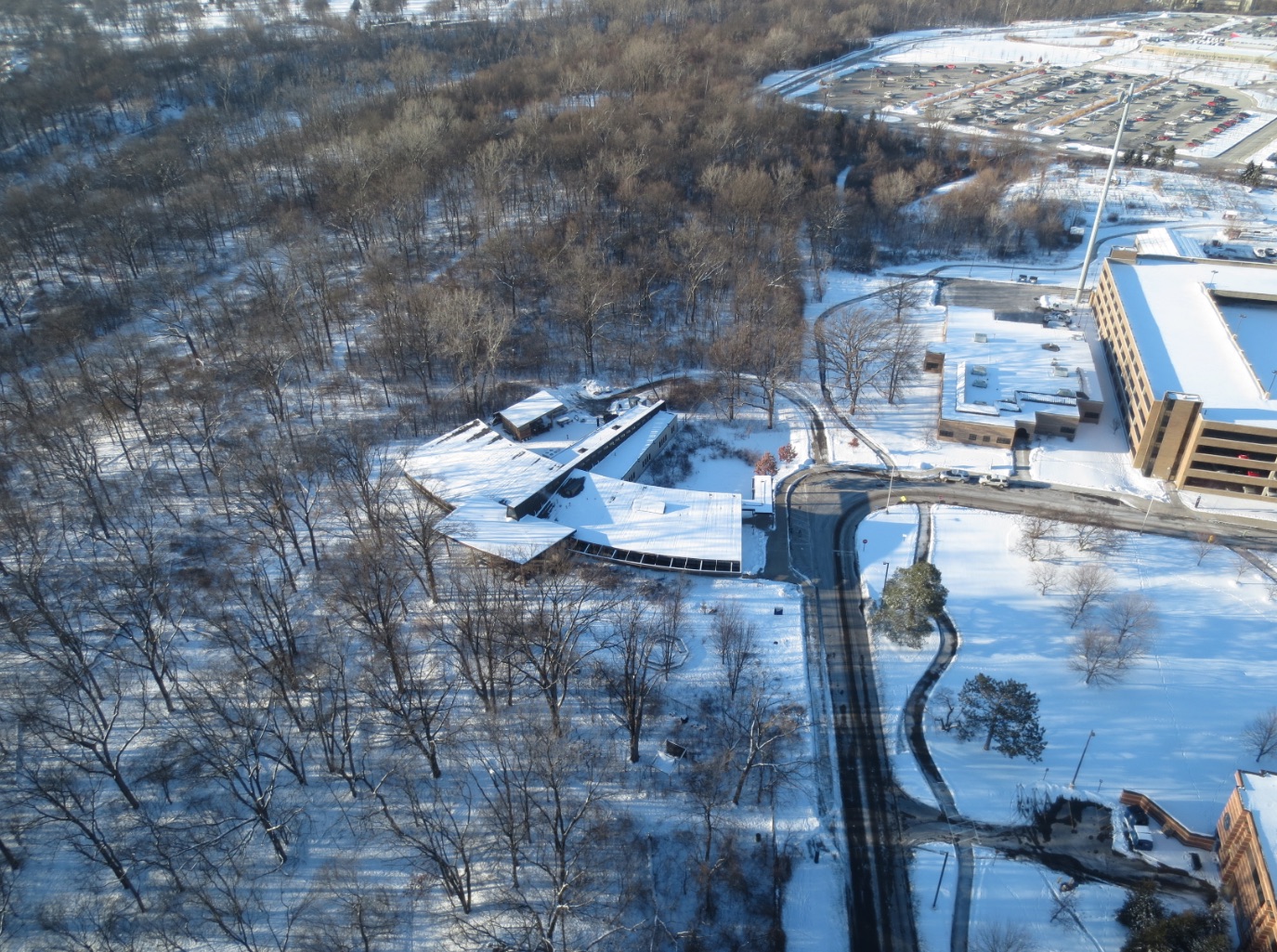 University of Michigan Dearborn nature preserve extends behind the campus where deer populations can impact the ecology and also create hazards for motorists according to UM Dearborn.

Last month, the University of Michigan-Dearborn issued a deer cull intending to reduce the rapidly growing deer population in the area.

A cull is a process of eliminating several animals from a specific species and keeping a few alive in order to maintain a sustainable population or ecosystem. The deer cull took place between Feb. 26 and March 6, coinciding with the university’s spring break to limit people in the area. The cull successfully reduced the population of deer by an estimated fifty deer. According to the university’s yearly count of its deer population, 86 deer were found to be living in the area. As a result, the university issued this cull to reduce the deer population to 36.

The number of deer exceeded the recommended number for a 300-acre forest. The Michigan Department of Natural Resources recommends that around 5-10 deer should be living in an area like this.

UM-Dearborn decided not to reduce the deer population to the 5-10 recommended by the DNR. The university stated that its “scientists feel a higher number of deer can be sustained in the area” and that it “has also heard from the campus community that it likes to see deer on campus.”

This is the third cull conducted by the university. There were two previous culls in 2015 and 2018. According to university officials, these culls have become the most efficient and effective way of dealing with the urgent problem of deer overpopulation.

The 300-acre area in which the deer live is known as the Environmental Study Area, where students and faculty can research different aspects of the environment. UM-Dearborn states that “Loss of native plant diversity, through over-browsing by deer is quickly, and dramatically, narrowing the variety and range of field research opportunities available to UM-Dearborn faculty and students.” The area includes forests, an 8-acre lake, trails, and part of the Rouge River.

When other attempts at dealing with the issue, such as sterilization, had failed, university officials concluded that a cull would be the most cost-effective and efficient solution. “The most effective ways to control deer populations are natural predators and hunting,” according to the university.

UM-Dearborn has attempted to implement non-lethal approaches to keeping the deer population from damaging areas on campus. According to the university, “The 10-foot tall fence at the Children’s Garden has been successful at keeping the deer out. Aside from that, the damage to the gardens in general has accelerated during times with a deer population that was too numerous for the area.”

The university assures the public that the method of culling is safe and humane, stating that, “The American Veterinary Medical Association has approved culling by rifle as a humane form of euthanasia.”

Deer culls seem to be inevitable for UM-Dearborn. After the last two culls, the deer population returned to levels far beyond the recommended amount for the area. With these culls seeming to be the most effective and efficient option for the university, another cull can be expected in the following years.