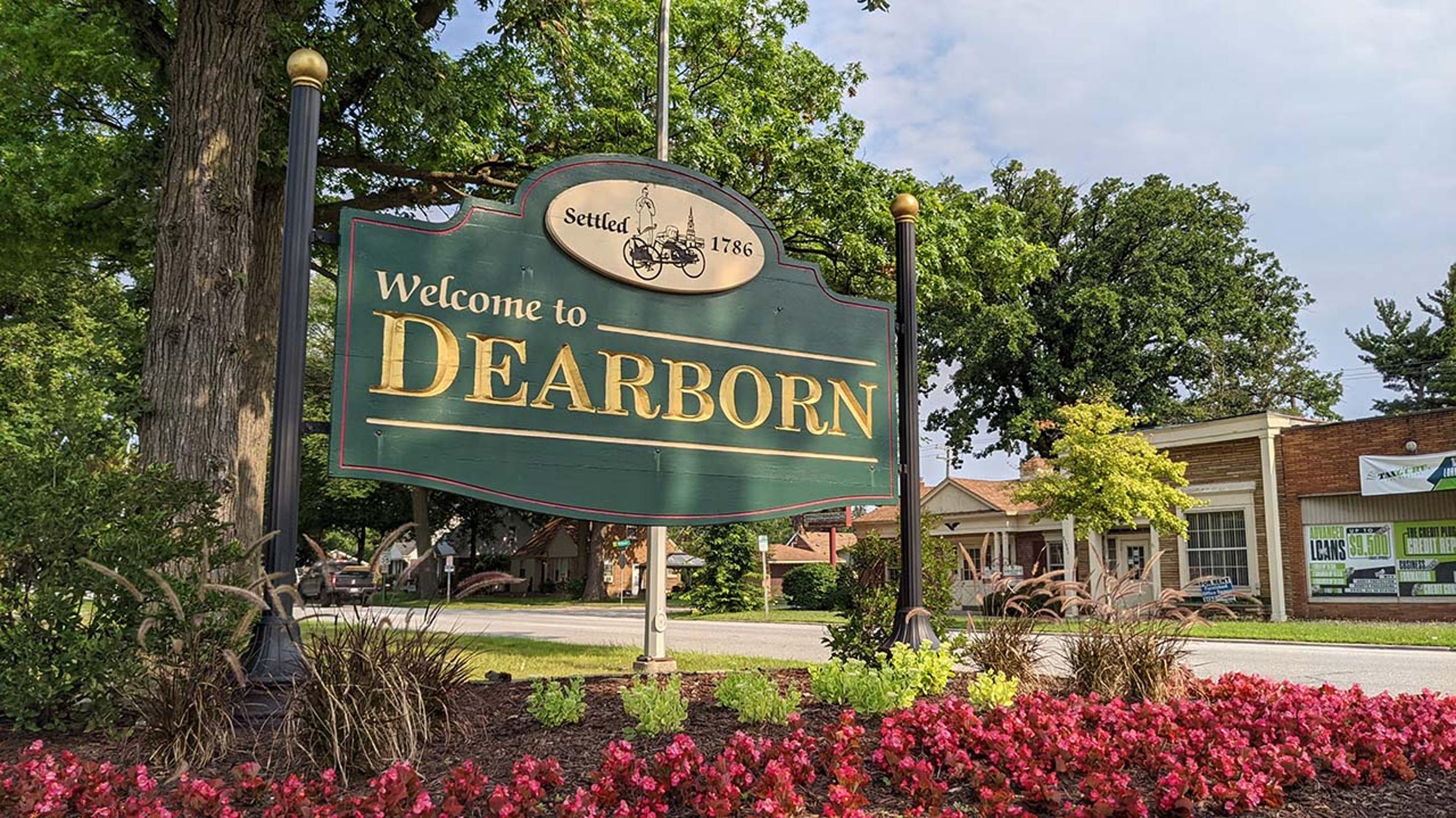 Gary Woronchak is a candidate for mayor of Dearborn. He is an alumnus of Henry Ford Community College, where he had been editor of the student paper. The paper then was called The Ford Estate. Woronchak was one of the two top vote getters in the mayoral primary among a field of seven candidates. He will be running against State Representative Abdullah Hammoud in the November election.

Woronchak may best be known in the Dearborn community for his work as editor of the Dearborn Press and Guide, where he was managing editor from 1980- 1996. Woronchak served in the Michigan House of Representatives from 1998 - 2004, and he has served on the Wayne County Board of Commissioners from 2005- 2018. From 2011- 2018, he served as Chairman of the Board of Commissioners.

Mirror News: Can you please share your history as a Dearborn Resident?

Woronchak: I think I call myself a lifelong resident, although we moved here when I was just turning 5. I don’t know how strict you have to be to be a lifelong resident, but I have been here for a long time. I went to Whitmore-Bolles Elementary, what used to be Edison Jr. High, and Edsel Ford High School. I graduated in 1973, then I went to Henry Ford Community College, at the time, for a couple of years. Then I transferred to U of M Dearborn where I graduated with a BA in political science and with a concentration in psychology. I was already a journalist at that time because I was working for the local paper, then it was called the Dearborn Guide, and it turned into the Press and Guid. I continued working for the Press and Guide until 1996. I really thought I would have a full career in journalism, but at some point, I made the move into government. I became Dearborn’s State Representative, elected in 1998. I served six years as allowed under term limits, and then I was elected to the Wayne County Commission, and I was chairman there, elected by my colleagues, to be chair for four consecutive terms. My personal life, my wife and I have had our home here in Dearborn for about 40 years. Our daughter and her husband live in Dearborn with our two granddaughters, so that gives me a lot of reason to be personally and emotionally invested in Dearborn’s success, and that’s of course one of the reasons I am running for mayor of Dearborn.

MN: During your campaign, you have talked about the city’s response to the recent flooding in Dearborn. As mayor, what would you do to address flooding in the city of Dearborn?

Woronchak: The city council is in the process of getting an independent study from an outside firm. They got contracts that they will be considering. So, we are not just looking in house but we have an outside company who can give us answers to why the flooding was so catastrophic in basements at the end of June. Obviously, we can guess at a lot of reasons, but I think we really need to pinpoint reasons why like one-third of Dearborn homes were impacted with water in their basement.

MN: In August, residents of Dearborn voted “YES” on proposal A, asking if the city charter should be reviewed and amended. You have expressed the need to change the city charter. Is there anything specific that you believe needs to be changed in the charter, and why do you believe these changes need to be made?

Woronchak: Charters need to be current, living, breathing documents. State law changes along the way when you have a charter, and more so, you need to update the charter to make sure it matches up with state law. Mainly we need to clean up, modernize and make sure our charter is in accordance with state law.

MN: You have been quoted as saying that one of your goals is to “bring the Dearborn community together.” Can you please elaborate on how you plan to do that?

Woronchak: We have cultural differences, and we have geographic differences. Dearborn has always been divided by the Southfield freeway, and we refer to East Dearborn and West Dearborn, and what we really want to be of course is all, one single Dearborn. These things, we have to work on bringing people together for understanding. I know that even in the couple of years that I have been out of office, out of public office when I left the commission, I spent time on social media trying to bridge that gap. When there is a Muslim holiday, I think it is important for me to explain to people who don’t understand exactly the base of that holiday and show the respect for our neighbors. So, I think education, opportunities to bring people together, maybe a common festival. We need a festival that all participate in on a pretty equal basis. Were going to have a much more open dialogue with all aspects of our community and try to bring them together.

MN: John O’Reilly, Jr. has been mayor of Dearborn since 2007. If you are elected mayor, what, if anything, might you change about how the city is run?

Woronchak: I will bring a different sort of personality to the mayor’s office. With no disrespect meant to Mayor O’Reilly, I think I probably will be more active in transparency and dialogue and making efforts to have town hall meetings and office hours where people can just come in and vent. Over twenty years of holding office I’ve learned that when people have a problem, or a complaint half of the battle is getting government to pay attention, to listen to them. With me they will have a mayor who will listen and provide them opportunities to explain their situations and if there’s anything we can do, of course, to help them out we will.

MN: What are your economic plans for the city of Dearborn?

Woronchak: We have some areas of our business districts where they are thriving and others where they need some improvement. We need to get rid of major eyesores. We need to have an aggressive economic development department and director who are going to go after businesses and sell them on Dearborn; convince them that Dearborn is where they need to be. I’m not sure we’ve been that aggressive. We just need to be aggressive; we need to figure out what they want and be friendly to businesses.

MN: What are your views on taxes?

Woronchak: We’re going to try to manage our tax rate so that we are a little more competitive with surrounding communities, but we want to make sure that people know that you get good services in Dearborn and that even if your tax bill is a little higher than the city next door, that you’re going to make up for that in more services and amenities. We’re going to find that balance; that sweet spot there, where Dearborn has always been known for good services. The truth is that Dearborn has grown in population by 12% from the last census to this census and our housing values are really high, so there’s a reason. People still want to live here, even with the tax burden that’s slightly higher than other areas.

MN: Why do you believe you are the best option for mayor of Dearborn?

Woronchak: To win one of the two spots on the November 2nd ballot is very gratifying to me. I think that now it is a 1-on-1 race I think that people need to look at the relative experience. I would be the most experienced candidate for mayor, ever, in Dearborn’s history, having had 20 years in public office and other levels of government; my opponent has much less experience. Experience is the biggest reason I think I am the best choice.

Gary Woronchak will be facing State Representative Abdullah Hammoud on the Nov. 2 ballot. Hammoud did not respond to requests for an interview. Eligible HFC students are encouraged to vote.