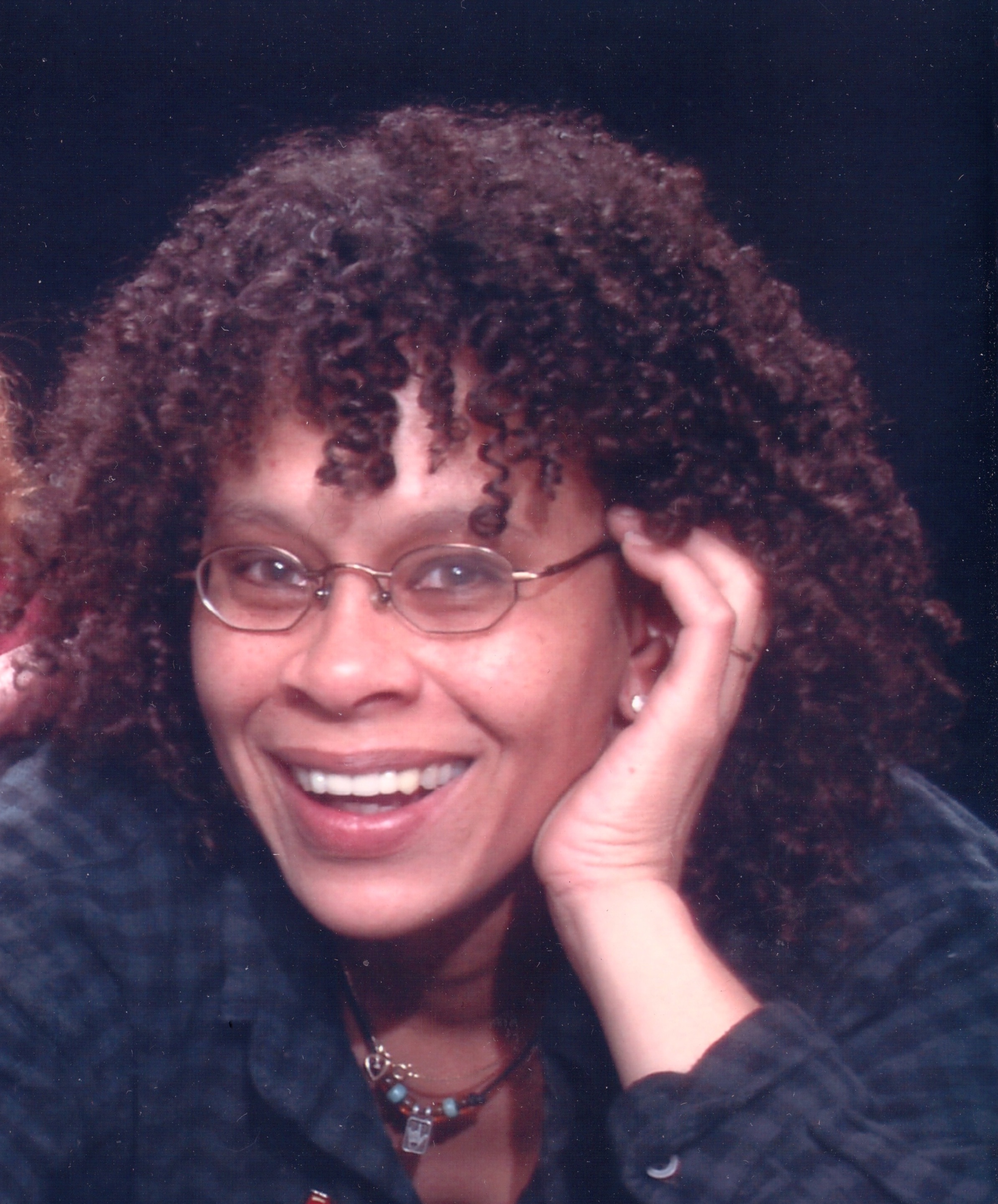 This year, Jeanne Coker was hired into the HFC staff as an American Sign Language tutor. Coker said the hiring process “was exhilarating and thrilling because they found me and asked me to join.” She expressed how exciting the invitation was because it’s a “regular job” compared to her work as an independent contractor.

Coker was born in San Francisco, California. At a young age, however, she moved to Europe with her dad and brother. Coker did not grow up using ASL in her household: she learned the language as an adult. Six years after her daughter was born, Coker told her husband that she wanted to go to school to study ASL. She began her academic journey at Macomb Community College (South Campus) and graduated with an Associate’s degree. Afterwards, she attended Madonna University where she first became a tutor.

Coker said that growing up in Europe and having a background with the romance languages, particularly French and Spanish, has been an asset in teaching ASL. “In teaching different people, like somebody from Spain, somebody from France, somebody who speaks English but writes in a different language, I think I’m at an advantage because I can kind of navigate my way into whatever language they’re in,” Coker said.

She also finds her outgoing personality to be another way to help students connect with her while being a tutor. While knowing ASL benefits Coker in the working field, she also explained how the language benefits her personally. Coker taught her daughter ASL, and although she may not be fluent, she knows how to communicate on more than a basic level. When her daughter went off to Minneapolis, which has “a huge Deaf population,” she got a job at Target. At the store, she saw many people signing and was able to answer questions and give directions without issues. “That’s one way it’s benefited me, just by seeing how it helped her and probably promotes her to a higher level in her job,” Coker said. Also, Coker spoke about how signing across the room is advantageous. For example, she taught her husband how to fingerspell. If he needs to tell her something or vice versa, they can communicate if they’re looking at each other.

Coker’s favorite thing about tutoring ASL is that she appreciates that people come to her for help because they genuinely want to learn. She loves teaching when the audience is receptive because she takes education very seriously. Coker said, “it’s the inquisitive mind that reaches out for knowledge.”