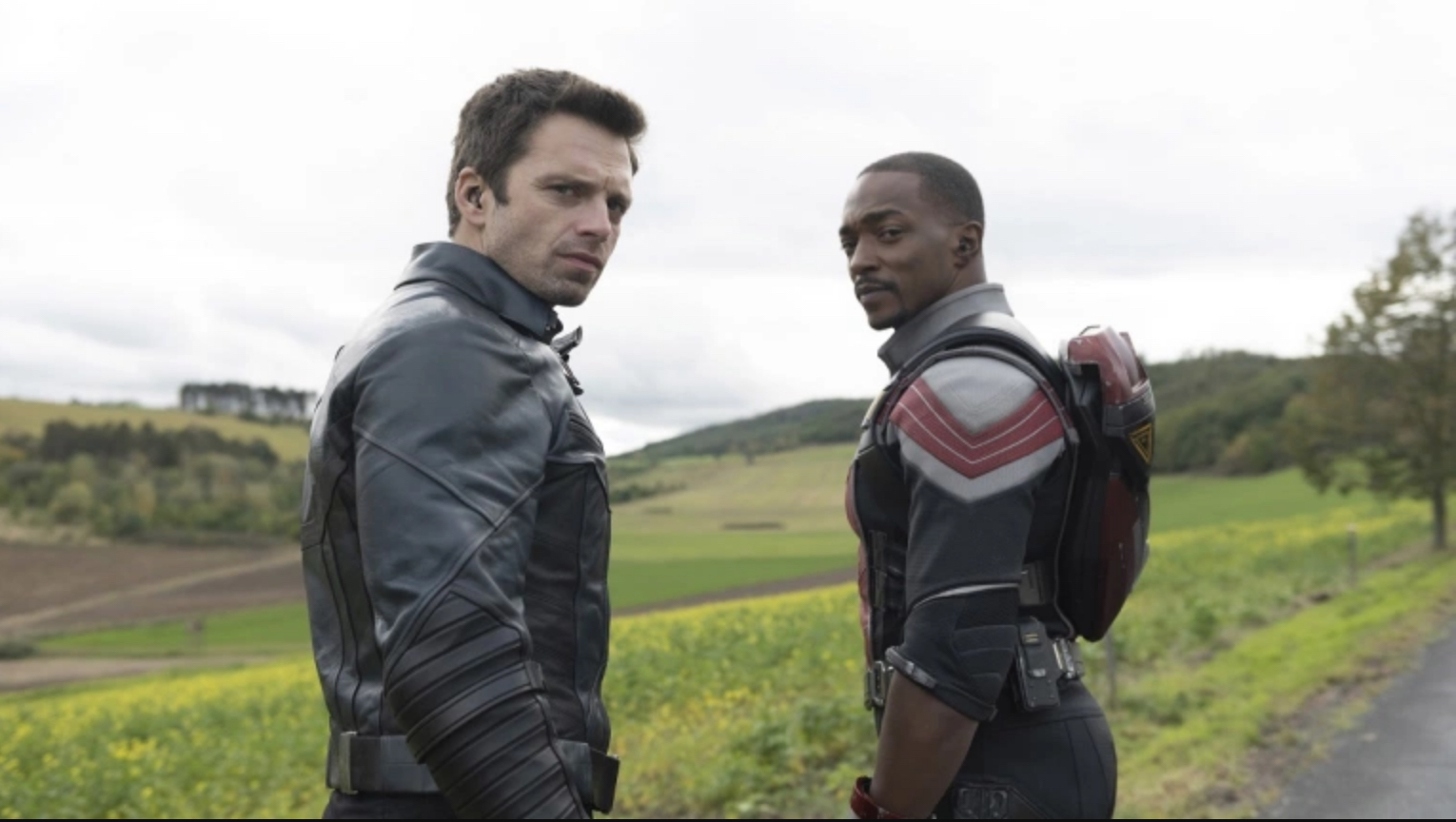 The latest Marvel series, “Falcon and the Winter Soldier," takes place a few months after “the Blip,” or the moment where everyone Thanos snapped out of existence in “Avengers: Endgame” came back, and not that long after the events of "WandaVision." The show follows the exploits of Sam Wilson (Anthony Mackie "Hurt Locker", "Altered Carbon") and James Buchanan "Bucky" Barnes (Sebastian Stan "I, Tonya", "The Martian"). The first few episodes follow each character separately, providing dramatic backstory, before uniting them for a common mission, to find and stop the group known as the Flag Smashers.

After the Blip, billions of people believed to have been lost forever suddenly reappeared after a five-year absence. Much of the world had moved on, and with half the population gone, borders to countries had basically disappeared; the world came together to help all those who were left. With the reappearance, restricted national borders displaced millions, leading to strife and hatred and conflict over limited resources. This is where the Flag Smashers come in, wanting everything to go back to how it was before the Blip. The group is led by Karli Morgenthau, a young extremist who has superhuman strength, and the ability to radicalize people through social media to her movement. To address this apparent “terrorist” threat, the U.S. government has enlisted a New Captain America, John Walker, who may not be able to handle the pressure of trying to live up to the hero that Steve Rodgers was.

John Walker (Wyatt Russell "Overlord", "22 Jump Street") becomes obsessed with stopping Karli Morgenthau (Erin Kellyman "Solo: A Star Wars Story ", "Leslie Misérable") by any means necessary, which puts him at odds with Sam Walker and Bucky, who discover the Flag Smashers may not be the “terrorists” they have been labeled to be.

This series is inspired by a broad history of comic books. The series title comes from the comic book series, “Falcon and the Winter Soldier” where Sam and Bucky team up to fight Hydra (and a radicalized Captain America fan) all the way back to some of the Captain America original run comics.

“Falcon and the Winter Soldier” may seem to some viewers to be a departure from other Marvel iterations since it explicitly takes on some hard-hitting social justice topics in the era of Black Lives Matter, resurging far-right nationalism, and migrant and refugee camps. While the show can veer into social commentary, the two central characters, Sam and Bucky, keep the momentum and pacing of the show moving forward for each highly anticipated next episode.

“Falcon and the Winter Soldier” is currently streaming on DisneyPlus.