By Fatima Nkata and Rose Albayat 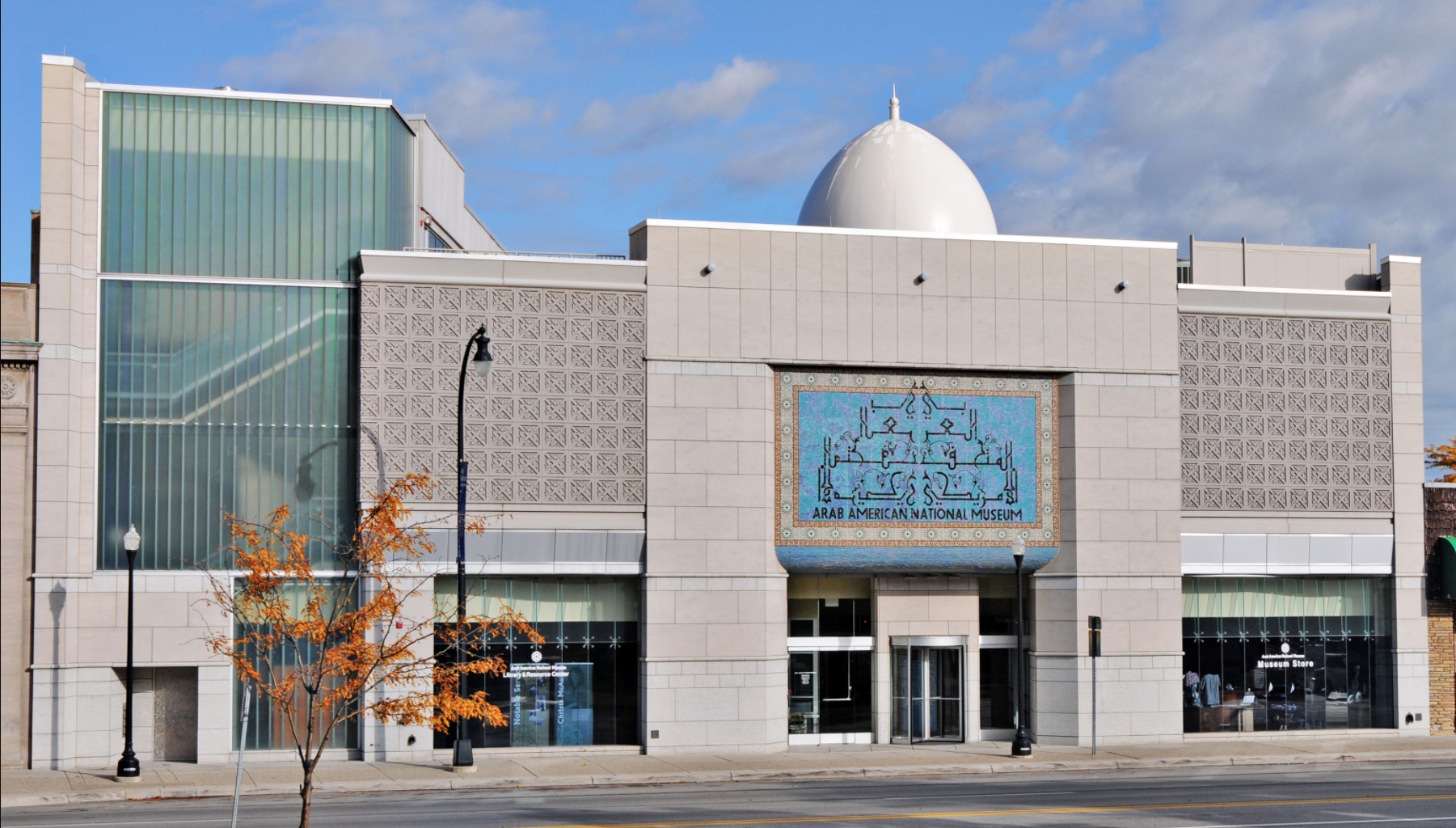 Speaking to the Mirror News, Dave Serio, educator and public programming specialist at AANM highlights some of the challenges and the opportunities that have come with moving programs and exhibits online during the pandemic. With the SURA Arts Academy, Serio explains that they have been able to teach the same types of lessons they were teaching before through Zoom. However, he further explains that while the lessons are the same and students still enjoy them, it is not the most engaging way to teach photography.

“Before, we would go on field trips, we would do group activities together, and we would do scavenger hunts in the museum,” Serio states. “Now, it's like you're a little limited to what you can photograph. You are limited to your house and your immediate neighbourhood.”

Serio adds, “We are trying to constantly find ways to make sure that the program is engaging. We've added a lot more photography games and scavenger hunts that can easily be done around the house, but it's still definitely not quite the same.”

With the film program, however, Serio explains that while it has been challenging in the sense that a lot of people miss gathering and watching films in theatres with their fellow community members, shifting to online has opened new opportunities.

“We've launched a monthly film series online and we've had amazing responses from community members all across the United States, even internationally,” Serio says.

“It’s been super rewarding in terms of the number of folks we’re able to reach,” he adds. Aside from the museum's existing exhibitions, just before the pandemic, a solo exhibition by Yemeni American artist Yasmine Nasser Diaz was being put together. Diaz, an AANM 2020 Artist-in-residence and Commissioned Artist tackles subjects familiar to many children of immigrants including code-switching, plural identities, and conflicting loyalties. Her exhibition reflecting on coming-of-age nostalgia and Yemeni American girlhood features never shown before fibre etchings and a site-specific installation that is a continuation of her “Teenage Bedroom” series. A preview of the exhibition with behind-the-scenes shots and commentary by Diaz can be viewed on the AANM website. Another exhibition which is showing online is Al-Rabita Al-Qalamiyya (The Pen League) digital exhibition. The exhibition is in celebration of 100 years since the formation of the Pen League, the first Arabic-language literary society in North America. It features works by and archival material from AANM’s collection related to the Pen League members, as well as readings of works of the Pen League members by contemporary Arab and Arab American poets and writers. Also in the show is the 2020-2021 annual SURA Academy Exhibition showcasing works by students from the photography program.

Among the programs that the museum runs is the SURA Arts Academy. “Sura” is the Arabic word for photograph.
The program, a 2008 winner of the President’s Committee on Arts and hHumanities, has been running since before the museum first opened its doors. Through a week-long summer camp, and 10-week long courses in the fall and winter where classes meets once a week, the program helps young people understand the power of photography as a tool for sharing their story with the world. Students learn the basics of photography like how to work a camera and how to clean the lens before taking photographs. They also learn more complex skills like angles and lighting, as well as various photography tricks like framing and image storytelling. Work that the students produce, is showcased at the AANM annual SURA Arts Academy Exhibition.

Another program the museum runs is the annual Arab Film Festival. The film festival, which has been running since the museum first opened its doors, focuses on bringing the best films from across the Arab world and the Arab diaspora to the doorstep of metro Detroit which is home to the largest concentration of Arab Americans in the U.S.