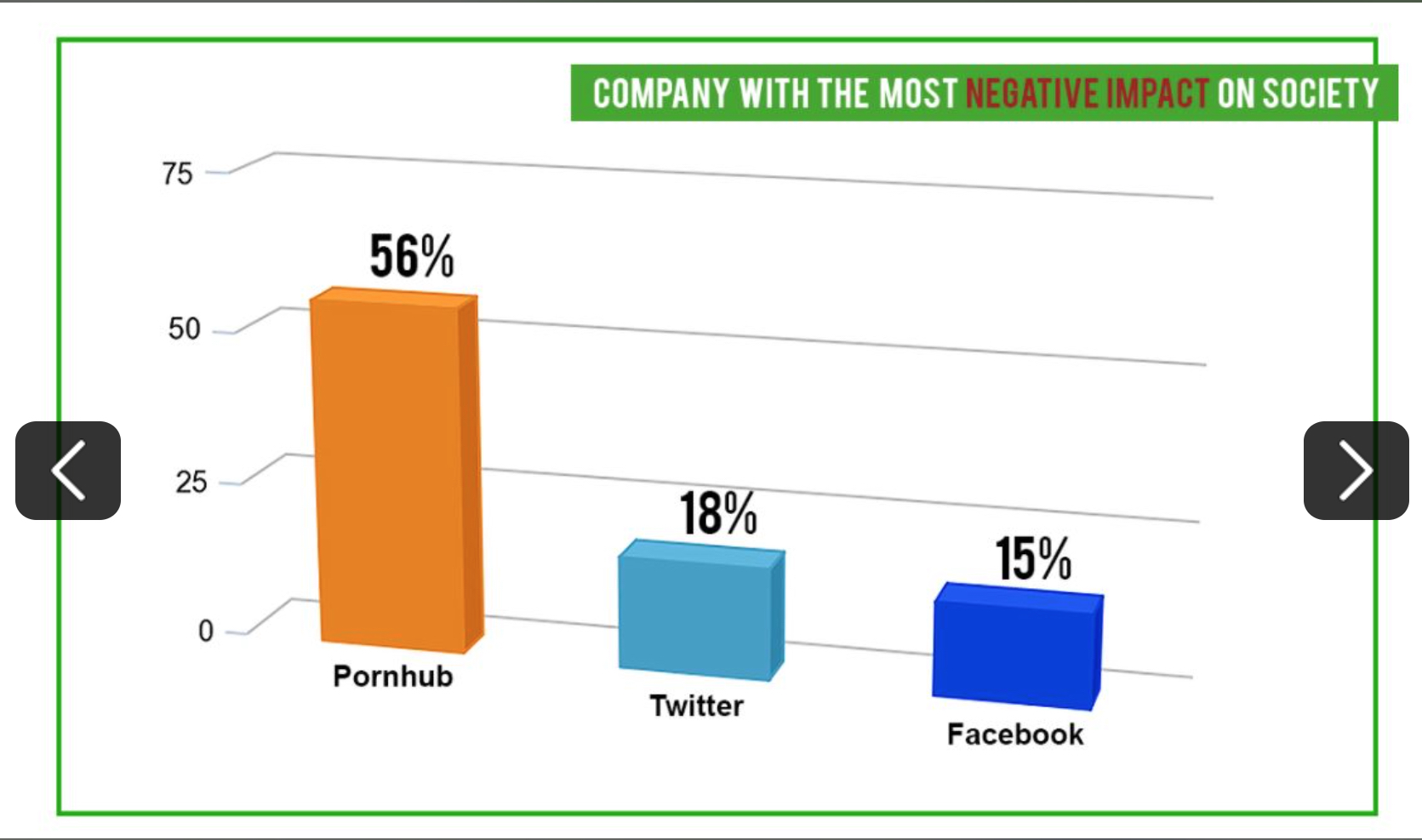 U.S. lawmakers from various political spectrums including Rep. Jackie Speier D-Cali and Rep. Ben Sasse R-Neb have expressed their concern about human exploitation and child abuse perpetrated by pornography several times. The most recent action being this bipartisan bill to stop internet sexual exploitation. The bill holds platforms hosting pornography to various liabilities such as requiring any user uploading a video to the platform to verify their identity, to upload a signed consent form from every individual appearing in the video, prohibiting video downloads from these platforms, and requiring platforms to use software to block a video from being re-uploaded after its removal.

In our increasingly sex-positive world, the line between sexual-empowerment and sexual-exploitation has become blurry. Billion-dollar industries have enabled and profited off of rape, child abuse, and modern-day slavery, leaving countless victims in our communities. This growing porn-critical movement can shape how we deal with human-sexuality in our society.

Henry Ford College is hosting a live webinar about human trafficking at 2:00 p.m. Jan. 26. The event is co-sponsored by the HFC Office of Student Conduct and Compliance and Title IX, the HFC Counseling Office, HFC Student Activities, and HFC Campus Safety. For further information, contact Anwar Beydoun at ambeydoun2@hfcc.edu or Munira Kassim at mmkassim@hfcc.edu.