Goodbye, P.O.I.: Netflix’s Most Underrated Show and the Sad Future of Streaming 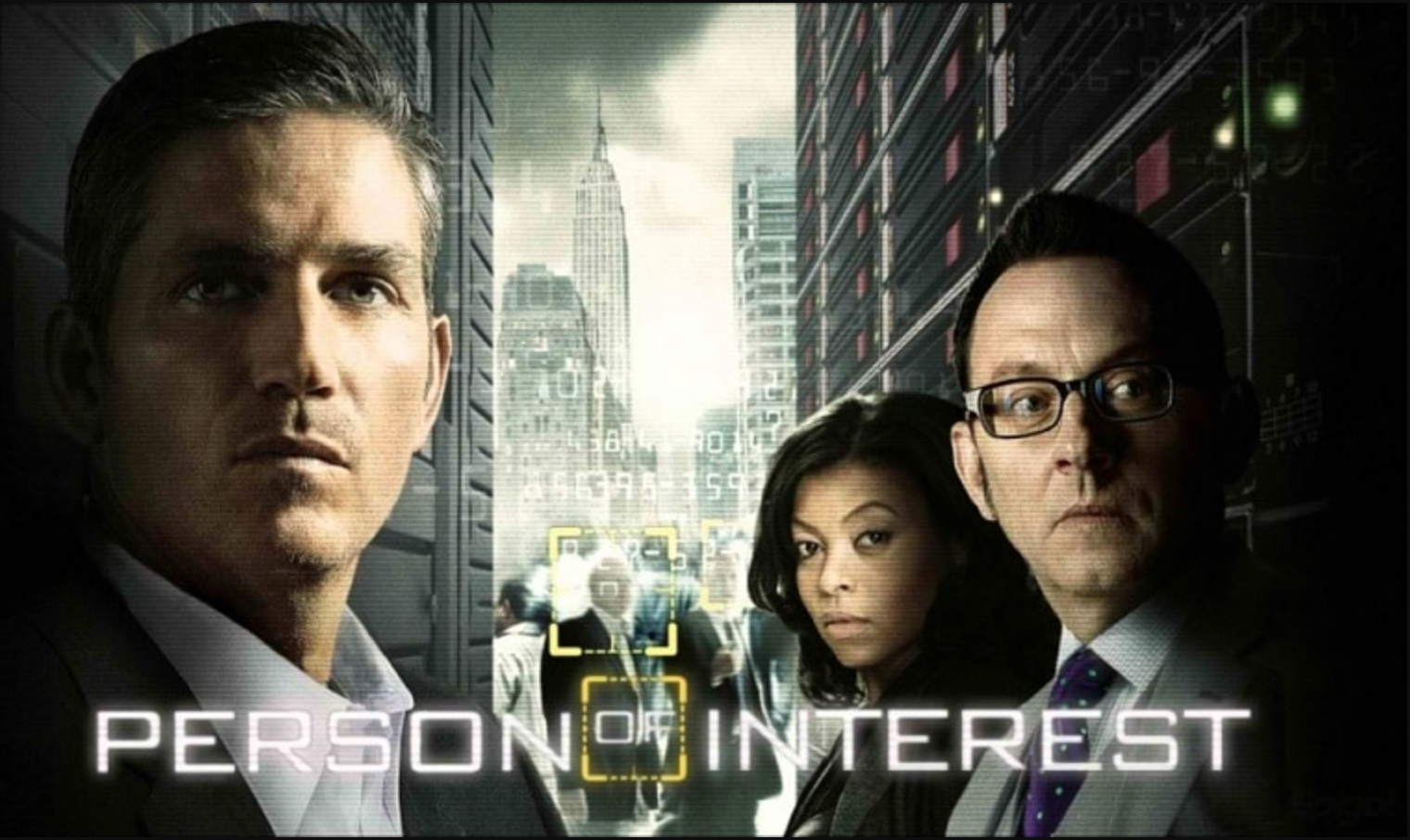 “Person of Interest” is the best show you’ve never heard of. Unfortunately, this show was removed from Netflix on Sept. 22. Fans will be forced to join HBO Max to continue watching their beloved drama. This is surprising, but not unusual. POI is merely part of a bigger wave of shows being taken off Netflix in favor of more expensive network streaming services.

"Person of Interest" follows a billionaire named Harold Finch, who created a massive government surveillance system in the wake of 9/11 to detect threats to national security. Years later, he goes into hiding and recruits an ex-CIA operative named John Reese to help save “the numbers” - people designated by “The Machine” to be either a victim or perpetrator of a violent crime. Each episode brings a new challenge for each number while furthering the larger, ever-changing storyline. Jim Caviezel as Reese, Taraji P. Henson as Detective Carter, and Michael Emerson as Finch all turn out amazing performances every episode.The show also ties into today’s world of hyper-surveillance and what many see as invasions of privacy online. While the show is obviously fiction, it makes one wonder how much we are being watched.

Previously, Netflix was not a direct competitor to giants like ABC or CBS. Netflix merely gave the networks a licensing fee in return for hundreds of shows and movies on the platform. Then, Netflix began making its own shows - not just low budget fillers- cult classics. Their first big hit, “House of Cards,” was followed by a multitude of other massive successes, among them: “Narcos,” “Mindhunter,” and “Stranger Things.”

Netflix began to dominate nearly every genre and variety of TV, all while still holding the rights to dozens of major shows produced by other networks. Even shows that had not done well on their first run on networks like Lucifer, which premiered on Fox, found followings on the streaming platform.

Netflix was now a huge competitor. Cable had to do something. They were losing fans en masse to the cheaper and better offerings on Netflix. Networks began taking their shows off of Netflix and Hulu and stocking them up to be released. They used these stockpiles to create their own Netflix. We see this now with ESPN+, Peacock, and CBS All Access. The already subscription-based, pricey HBO created a streaming service within itself in HBO Max. Disney+ is now charging money for subscribers to watch movies like the new Mulan. These moves may make the networks more money, but they are ruining streaming.

The reason Netflix (and streaming in general) was so beloved initially was the same reason everyone hated cable. Cable was restrictive and expensive. Commercials inundated viewers at every turn and unless you bought a massive channel package, you couldn’t get what you wanted. Netflix created a virtual entertainment buffet that allowed fans the most of what they wanted at any time, with no interruptions. Streaming was supposed to free us from cable. Sadly, it has become cable once again.