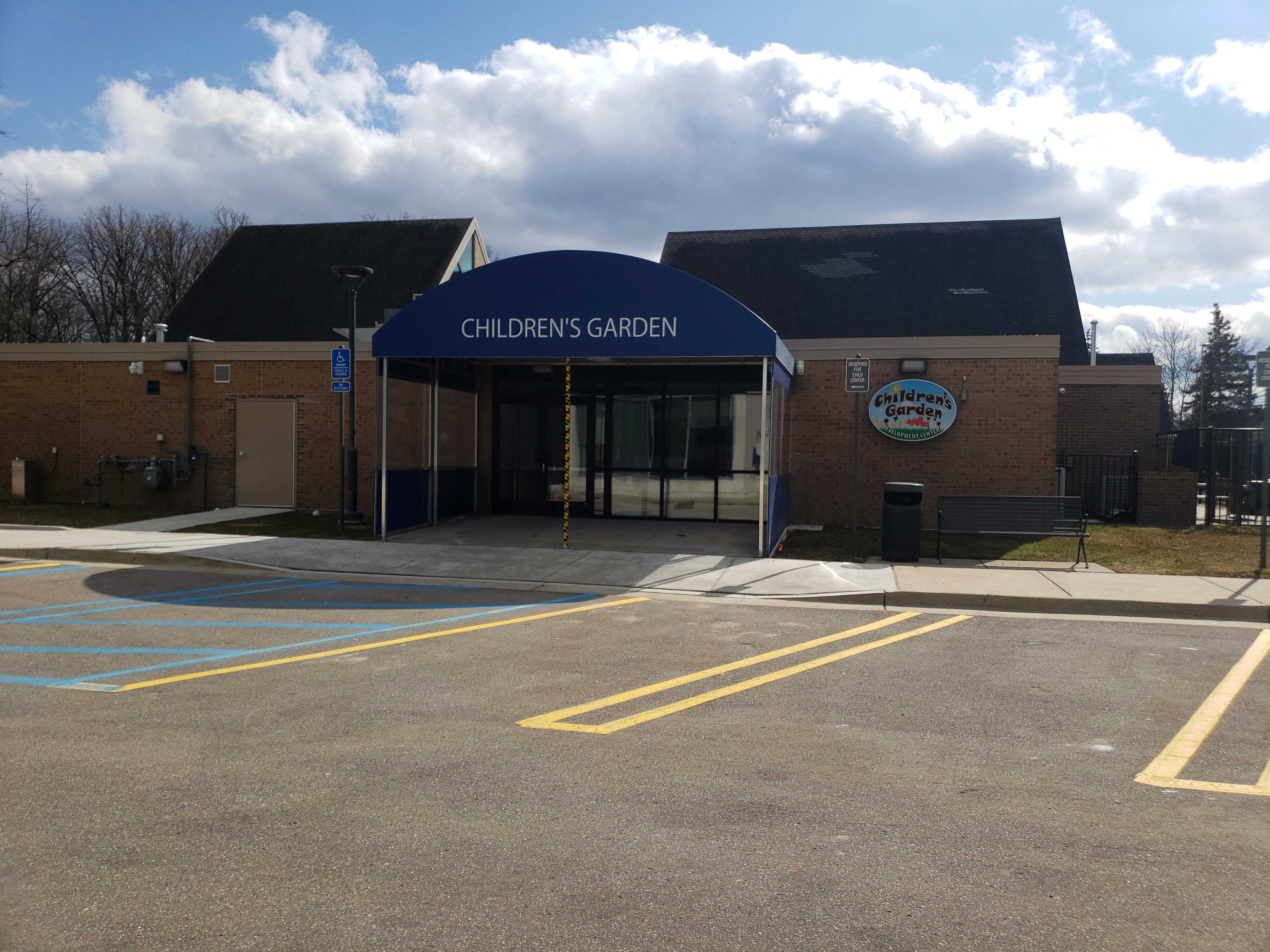 Gov. Gretchen Whitmer signed an executive order last week to increase the availability of child care for essential workers during the COVID-19 crisis. “Our health care workers and everyone who’s providing emergency medical services are doing incredible work to help us fight COVID-19,” Whitmer said in a news release. “Child care services are essential to our collective effort, particularly while schools are closed.”

Prior to the statewide shutdown, daycares and early childhood education centers were permitted to remain open, though many of them chose not to. As reported by Lauren Gibbons of MLive, the governor’s executive order allows “school districts and hospitals to operate disaster relief child care centers for parents who are first responders, health care workers, and other members of the essential workforce.”

Within weeks, COVID-19, the acute respiratory illness caused by the coronavirus has sent the United States into a state of chaos. Beginning in Washington, it quickly spread to other states, including California and New York, the latter having more cases than every other state combined.

The pandemic inevitably reached Michigan, and, since its first reported case in the state on March 10, has risen to more than 1,300 cases. A growing epidemic daunts medical professionals everywhere as they struggle with access to adequate supplies, which has also increased the need for child care.

On March 23, Governor Whitmer signed the “Stay Home, Stay Safe” executive order, which mandates that all but “essential workers” stay in their homes through April 13 in an attempt to contain the virus. Included in the list of “essential workers” are “child care employees caring for the children of critical infrastructure workers.”

The pandemic has stretched beyond our contemporary workforce. With millions of kids out of school, parents must find a way to balance working remotely in makeshift home offices and caring for their families.

It is in these very difficult times that we recognize the need for immediate child care, but in an area like metro Detroit, this necessity already existed before the health crisis and will likely contine well after it. With an evolving economy and working class, effective child care is key to a successful society.

Around 25 years ago, The Child Development Center opened its doors on Henry Ford College’s campus, educating children through a refined curriculum that included math, science, art, phonics, and music. Stephanie Stover, who used to supervise the program, described it as an “all day preschool,” detesting the notion that it served merely as a “day care.” Children work alongside their parents, the latter given the otherwise nonexistent opportunity to begin (or restart) their collegiate career while making sure that their child’s academic needs are equally cared for. Additionally, its location was notably convenient and affordable as student-parents didn’t have to account for extra travel time and students enjoyed significant discounts.

In 2015, twenty years after its initial opening, the Child Development Center closed largely due to financial reasons. As an entity of Dearborn Public Schools, the closure was a mutual decision between the district and HFC. “It was losing money,” John Satkowski, Vice President of Financial and Auxiliary Services told former Mirror News Editor in Chief Marcus Olah, who covered the story in 2015.

As Olah mentions, “The importance of this service is universally recognized,” but that doesn’t mean that it’s universally available. According to an article by EducationDive, research shows that child care facilities operating on college campuses nationwide have declined by more than 10 percent in the last decade, “making college enrollment and completion more difficult for single parents seeking degrees.”

HFC planned to reopen the child care center, privately owned and operated by local Dearborn provider, Children’s Garden, in the spring of 2019. Now, a year later, the facility remains closed and without any information for the public on plans to move forward. On its website, Children’s Garden advertises the Henry Ford College main campus location as an extension of its child care program, providing a similar curriculum focused on early childhood growth and development, but there is no information on when the HFC campus location will open.

In contacting the HFC administration, information on the fate of the newest Children’s Garden could not be provided at this time. Children’s Garden owner, Mitch Hazime, was reluctant to give answers, stating that it “should be written about when it’s open.” Hazime would not provide any further information, though the delay may be due to new state licensing guidelines.

Michigan law requires any person or organization that cares for unrelated children be licensed by the Department of Licensing and Regulatory Affairs. LARA ensures the “protection of children through the licensing and regulation of child care organizations and for the establishment of standards of care for child care organizations.” Regulations for Michigan’s child care centers were amended last year with stricter guidelines, including “more oversight” and “additional safeguards.” Hazime and the HFC admnistration would not confirm or deny if state licensing issues may be among the reasons for the delay in reopening the child care center.