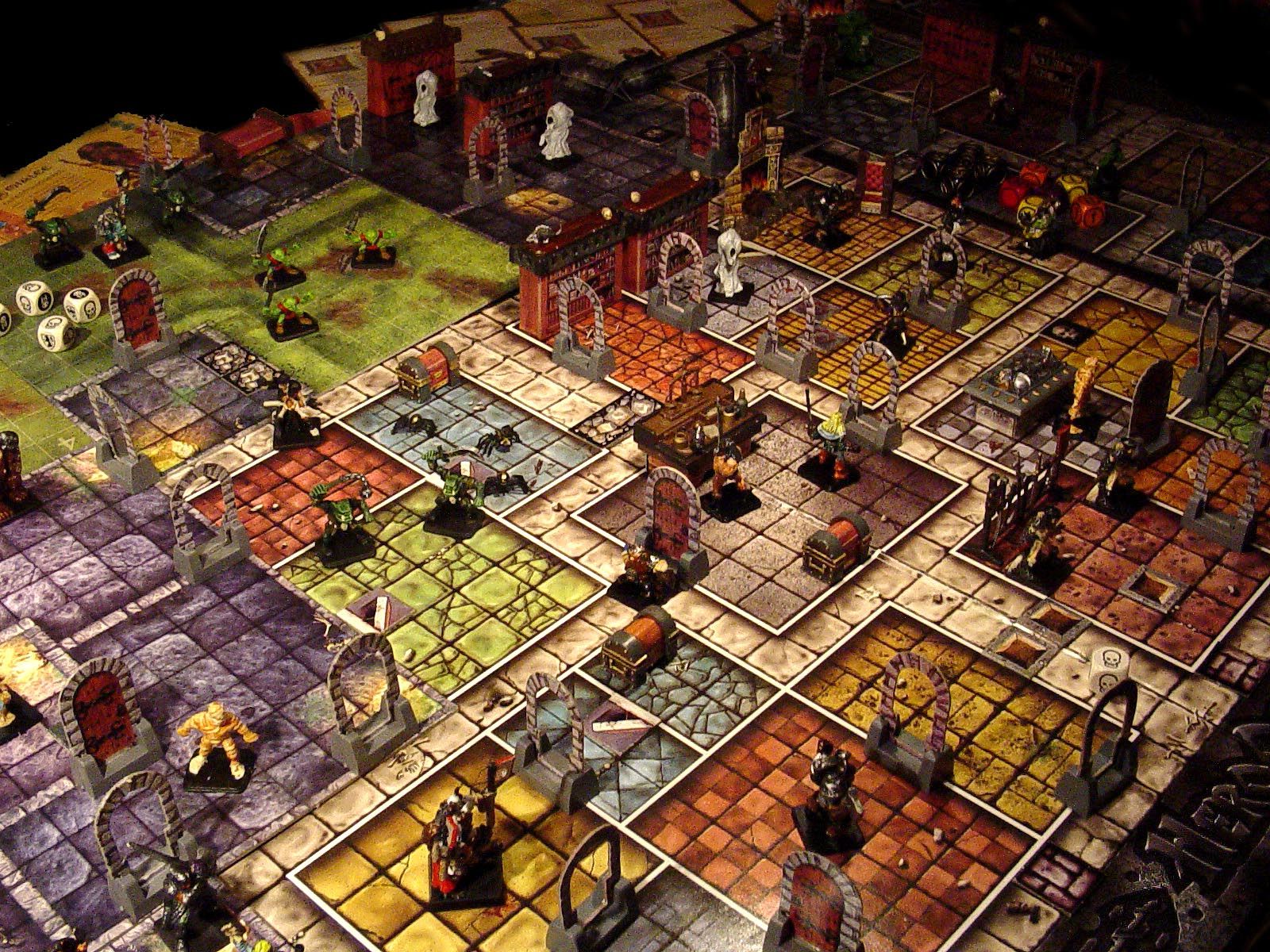 In 1967, the International Federation of War-gaming was founded, which gave freedom to fans to share ideas and game designs. One of its founders was Gary Gygax. For the next 8 years, the collaborating minds of Dave Arneson and Jeff Perren joined Gygax to develop what would become one of the world’s most well-known and most popular games: Dungeons & Dragons. Stemming from a growing interest in medieval times, Gygax would form the Castle & Crusade Society, which would lead into the creation of D&D and TSR Hobbies, Inc. Within the first three years, they sold over 7,000 copies of D&D, and quickly after added expansions.

Critics of Dungeons & Dragons saw it as a gateway to witchcraft and Satanic worship. Conservative churches and parent organizations claimed the game was violent in nature and could lead to murder, suicide, and harmful behavior. Clyde Haberman of The New York Times reported in his 2016 article, “When Dungeons & Dragons set off a ‘Moral Panic,’” about a 1984 case involving the strangulation of teenager Mary C. Towey, by two men, Ronald G. Adcox and Darren Lee Molitor, who were avid D&D players. Haberman writes, “But researchers, including those with the Centers for Disease Control, established no causal link between the game and violence. Much of the finger-pointing seemed rooted in a classic fallacy in logic: Mr. Adcox and Mr. Molitor played D&D. Mr. Adcox and Mr. Molitor became killers. People who play D&D become killers.”

In 1997, Wizards of the Coast, creators of Magic: The Gathering, bought TSR Inc. and the rights to D&D.

While Dungeons & Dragons has maintained a loyal following over the years, recently there has been a significant resurgence. D&D has been featured in “Stranger Things,” and a new film, “Dungeons & Dragons: Wrath of the Dragon God,” is set to release next year. Big name actors and actresses Vin Diesel, Felicia Day, Stephen Colbert, Dame Judi Dench, and award-winning authors Ta-Nehisi Coates and Junot Diaz recall fondly their experiences playing D&D in interviews.

D&D has entered the world of social media with streaming services like Twitch and YouTube. Players are now streaming their campaigns on these platforms to a growing audience. Games range from at home players to celebrity players. There are even podcasts of players talking about why events happen in their games, or the mechanics of the game.

One of the most popular streams is “Critical Role.” Dungeon Master Matt Mercer (“Overwatch”, “JoJo’s Bizarre Adventures’’) describes it as a “Show where a bunch of nerdy ass voice actors get to gather and play Dungeons & Dragons.” The show follows the journeys of Vox Machina (season 1) and the Mighty Nein (season 2), with the same cast appearing in each season along with special guests. Alongside Mercer are talented voice actors such as Laura Bailey (“Gears 5”, “Uncharted 4), Liam O’Brien (“Naruto”, “Redline”), and Ashley Johnson (“Blindspot”, “The Last of Us”), who lend an amazing range of acting and role-playing into their streams. “Critical Role” has been one of the driving forces behind the revival of D&D. They were one of the first streams to ever play D&D, starting to air back in 2015 as a continuation of their home game, and continues to air to this day.

“Critical Role” boasts a fan base close to 900,000 avid viewers on YouTube alone, often over-crowding convention halls when they show up. CNBC writer Sarah Whitten states in her 2020 article that “Along the way, their popularity has turned their brand into a linchpin in the Dungeons & Dragons community and even brought thousands of new members into the fold” that has “help(ed) bolster the renaissance of the 46-year-old role-playing game.”

D&D has also become a teaching tool. Teachers are using it to teach kids how to come up with writing, speaking, and math skills. Places like 826, a non-profit organization dedicated to supporting and teaching students ages 6-18, have used D&D to teach kids creative writing. Doctors such as Dr. Raffael Boccamazzo, a clinical director from Take This, a mental health organization providing resources and support to people in the game development community, are using D&D to help people who struggle with social skills, PTSD, autism, to express themselves and work through trauma.