"Castlevania": A Gothic Fantasy Drenched in Blood and Betrayal 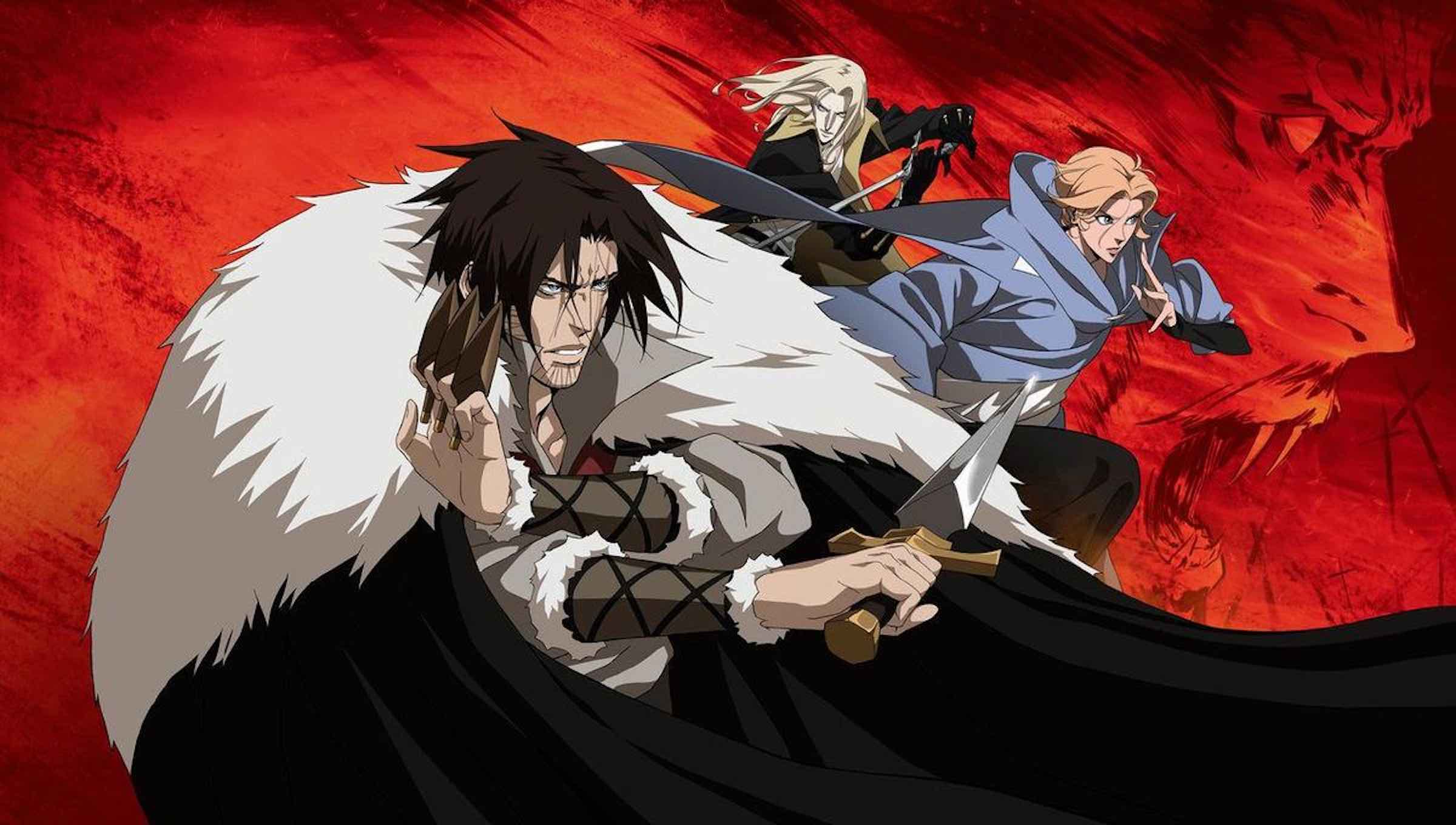 To call “Castlevania” dark would be an understatement. By the end of the first episode, we are witnessing the brutal genocide of the human race. Bloodshed and gore stains every episode, though unlike most shows that heavily rely on violence as a mere form of morbid entertainment, “Castlevania” uses it as a message, a statement on how vengeance is nothing but a futile and pointless cry of anguish and fallaciousness that has the potential to descend the world into chaos.

“Castlevania” is an adaptation of the video game series of the same name released by Konami. Set during medieval times, the series tells the story of famed vampire lord Dracula (Graham McTavish), whose human wife, Lisa (Emily Swallow), is burned at the stake by powerful church officials for practicing medicine, which they see as witchcraft. Grief-stricken and enraged at the pointlessness of Lisa’s death, Dracula, whose only positive view of humanity was that of his wife, decides to wipe out the human race for its ignorance, quite literally unleashing hell on earth. Caught in the middle of this catastrophe is Trevor Belmont (Richard Armitage), an outcast monster hunter; Sypha Belnades (Alejandra Reynosa), magician; and Alucard (James Callis), Dracula’s half-human son. Upon meeting one another under extraordinary circumstances, the trio decided to team up and fight against Dracula and his powerful forces.

“Castlevania” drew an unprecedented amount of praise due to its gritty violence and emotional thematic elements. What at first seems like a typical dark fantasy series quickly evolves into a story that meditates on the nature of humanity, morality, power, and the unintended side effects of rage and evil. The series is refreshing in the sense that both the heroes and the villains of the story are very sympathetic. Warren Ellis, head writer of the show, does not simply point a finger at Dracula and say “he’s the bad guy.” Instead, he wants you to ask why he’s the bad guy, why various other villains of the series commit the terrible acts that they do, and what it would take to stop these otherwise respectable people besides the inevitable violence of guts and glory.

The animation of the series, done by Frederator Studios and Powerhouse Animation, is fantastic. Every movement the characters make during the intense battle scenes are so fluid and well directed that it’s impossible not to get sucked into the action and excitement. Even the calmer scenes filled with dialogue are visually composed in a way to keep the audience entertained. This is especially easy considering how talented Warren Ellis is at writing dialogue. One moment a character will spout lines dripped in weighty prose, only to be followed by a humorous observation littered with profanity.

The series does not overstay its welcome like many other Netflix originals do. The first season is only three episodes, whereas the second and third are composed of eighteen altogether. Each episode is around twenty five minutes long, making it a series that is rather easy to binge. This is also a testament to the quick nature of each episode, often ending with a cliffhanger that entices viewers to cue up the next episode.

“Castlevania” is available to stream in its entirety on Netflix. Rated TV-MA.