Dangers of Online Hookups and How to Stay Safe 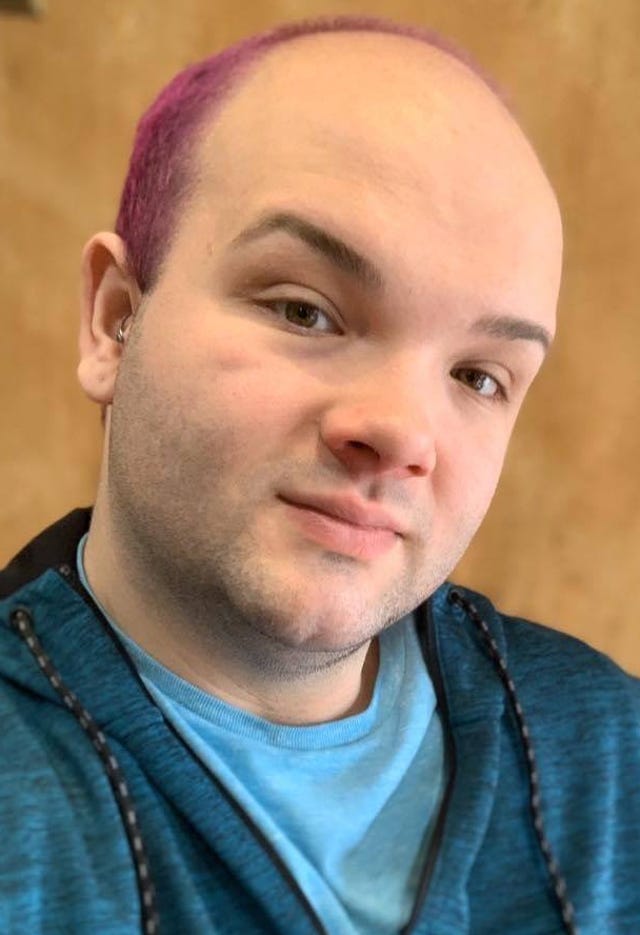 Photo of Kevin Bacon before his death | Courtesy of WXYZ.com

After not showing up on Christmas morning, it was discovered that on Dec. 24., twenty-five year old, Kevin Bacon (no relation to the actor) went missing in Morrice, MI. His roommate Michelle Myers said he left on Christmas Eve to meet up with a man named Mark Latunski, who he had met on the dating app, Grindr.

When the police performed a welfare check on Latunski’s home, they found Bacon’s mutilated body hanging from the ceiling. Latunski admitted to stabbing Bacon in the back, then cutting his throat, and later hanging him by his feet from the rafters in his home and consuming his testicles. Latunski plead guilty by reason of insanity and will be sent for a competency evaluation for the final determination.

With that being said, the dangers of online dating are making itself more and more present in our day to day lives, especially with apps like Tinder and Grindr that are making one time meetups more available than ever. Both apps are dangerous in their own ways, but Grindr is undoubtedly the more dangerous of the two. While Tinder requires its users to link their account to a separate social media account to verify user identity, Grindr does not.

Grindr does however have their reasons for keeping the identity of users more private than others because of closeted individuals who may feel like they are putting themselves in unnecessary danger by coming out. Because of this, users should be especially cautious when going on dates. While Tinder is taking steps toward being more user-friendly, there is still a lot that these apps could be doing to ensure safety. One tip is using phone calls or Skype to verify that users’ accounts are accurate to the identity that they claim.

Not all dating apps are created equal, but that doesn’t mean that users should be any less cautious on some than others. Dating apps like Gatsby, Match.com, and eHarmony get consistently good ratings for specifically long-term relationships due to their extensive and detailed profile making, but also because they require a background check to keep their sites safe from registered sex offenders. Dating apps like PlentyofFish, Tinder, Match.com’s free version, and OkCupid, however, do not require a background check, and therefore result in higher rates of sexual assault and other crimes that could have been otherwise avoided.

Take Susan Deveau’s story. After meeting 54-year-old Mark Papamechai, a man who claimed he was divorced and ready to settle down with someone on PlentyofFish, Deveau became another one of his rape victims. A background check would have told her that he was a registered sex offender for three rape convictions.

Another example is Seth Mull, whose sexual misconduct began at just 13 years old. With a 17-year history, an eight year registry, and a history of drugging and torturing his victims, PlentyofFish still matched him with a woman who he abused and raped on their first date. After she came out with her story, more of his victims were encouraged to share their story, and he ended up being convicted of multiple counts of rape and sex trafficking.

There is definitely more that these apps could be doing to focus more on user safety, and a background check is just one of those ways. Cassie Werber reported in her article, “Nobody knows how dangerous online dating really is—and dating sites won’t talk about it,” Sean Rad, founder of Tinder, saying in 2017 that “augmented reality could mean a future where app users could get information on a person’s dating profile by pointing a phone at them, Pokemon Go-style.” This could be extremely dangerous, however, for homosexual individuals who may be sought out by homophobic people. These dating apps should also include easily accessible safety tips for users to refer to in times of uncertainty. While many apps may claim to have this on their site, Grindr for example has it hidden under layers of other information.

For many of these issues, users are in the hands of the creator, but there are some tips to keep in mind for yourself and others, on and offline. First, I want to stress how important it is to stay in a public place for your first couple times meeting. An attacker could find any excuse to go back to their place, or even lead their victim down a dimly lit path, but you should know that at any time during the night, you can say screw politeness and do what you need to do to get yourself out of that situation.

Recognize the red flags. If your date seems overly persistent, if they refuse to meet in a public place, or maybe you feel uncomfortable around them, but just can’t pinpoint why; stay in a public place, be in control of your own transportation, and when in doubt, trust your gut, and call someone to escort you safely to your car or home. If you’re on a college campus, have campus safety escort you to your car—it’s what they’re here for. If you’re not on campus, call 911 and have them stay on the line until you are safe. Be sure to report any red flags, like fraudulent profiles, underage users, and inappropriate behavior while in person.

Lastly, always tell someone where you are going, who you’re meeting up with, and when you’re anticipating to be back. Have them call or text you if you’re not back by that time, or keep them updated on your plans throughout the night. You can never be too safe when meeting a stranger in person for the first time, so be vigilant and try to have fun!