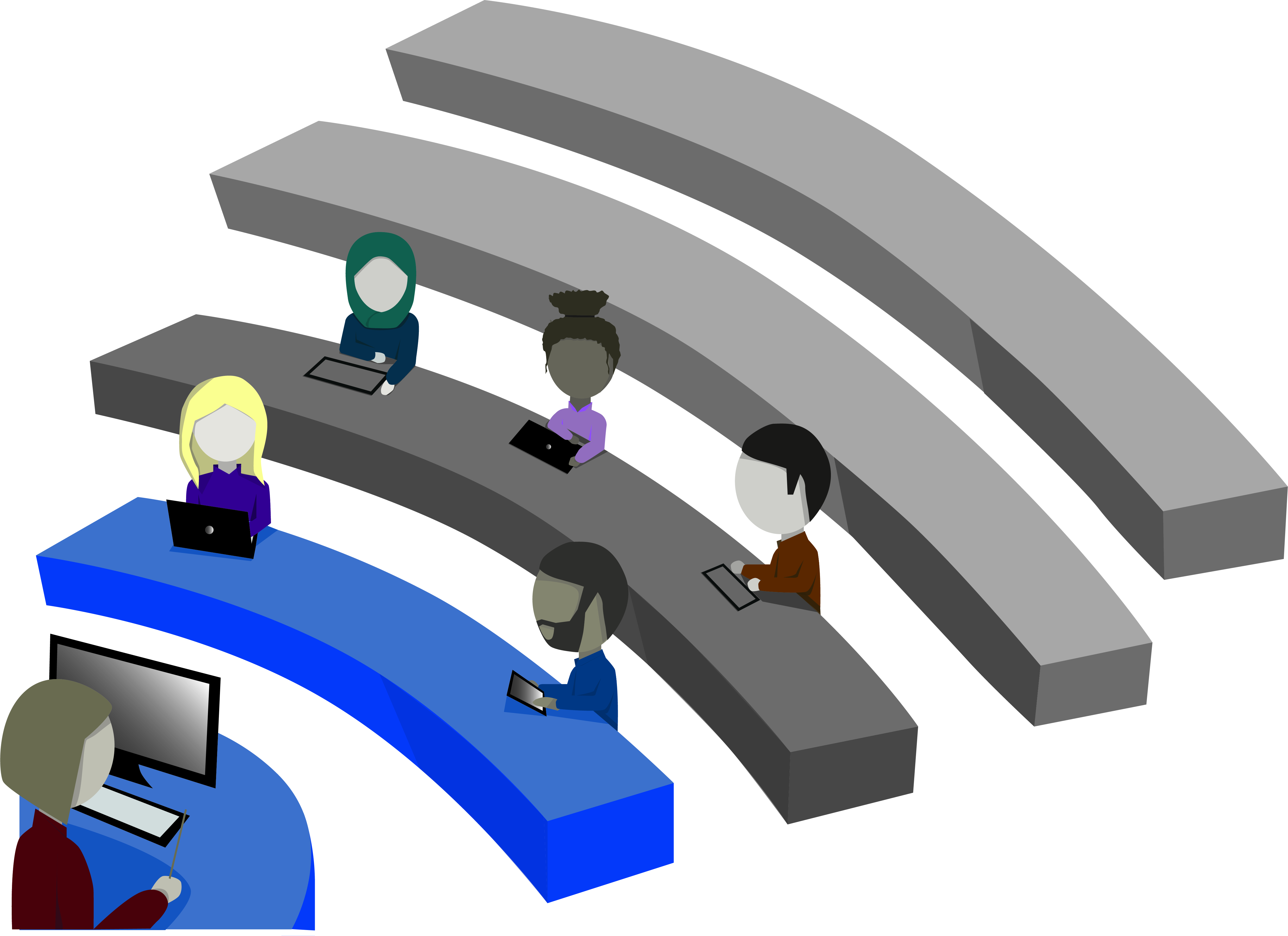 The start of a semester is always challenging. New classes, new buildings, new parking spaces, and that’s just location. Most of us haven’t seen Henry Ford College since last year, and recovering from a month-long break can make the return to any routine difficult. We abandon our warm beds, ignore the snow on our cars, and hike through The Lot to reach our first classes of the decade. Students and staff collectively press the restart button, initiating a week of syllabi and the same “icebreakers” we’ve all been doing since the first grade.

Unfortunately, new year doesn’t mean new HFC, as evident by the most recent malfunction. For nearly three days, HFC Online was completely unresponsive. The site was simply inaccessible. It tried, or rather, pretended, to load, but always returned to the same “ERROR!” screen. Every login, I foolishly expected a different result. Time may heal all wounds, but it leaves online technology unaccounted for.

The chaos ensued before classes could begin. On Jan. 13, the first day of the winter semester, I came to campus early to check my schedule in the library. All I needed to know was the floor and room number of my Spanish 232 course. I knew it was in building K and nothing else. I spent all of Sunday trying to access the portal from home, but was never successful. I figured it had something to do with my laptop. Surely, I thought, the library computers would be working.

Upon entering the media center, I realized that everyone was in the same position as me. The computers were all occupied with students looking to clarify their schedule. Librarians and other staff members were assisting in any way possible, but even their resources were limited. Nobody could access HFC Online, and it was causing an uproar. For some students, their knowledge ended with the fact that classes started on the 13th. Many of them didn’t know what class they had that day, let alone when or where it was. By 3 P.M., an email was sent by HFC Communications providing links to two other sites, but the damage was already done.

Although unintentional, the malfunction imposed unnecessary stress on already pressured students and staff. One student, who preferred to remain anonymous, stated that “because of things that were out of my control, I was not able to take on the tasks that I do on a daily basis, and that was extraordinarily frustrating.” Contempt was a common feeling around campus. “It was disheartening and unexpected,” said HFC student Atika N. “I decided I wanted to drop a class, but because the site was down I couldn’t drop it and it added to my anxiety.”

Faculty and staff were hesitant to comment on such a controversial issue. While instructors might not need to check their class schedule, they may have needed to upload assignments, respond to emails, or check class rosters. History professor Hal Friedman reached the site before its collapse, but easily recognized how problematic things could have been. “If I had checked things a little later, I would’ve never gotten that email, would’ve never been able to update [students],” Friedman said. Since then, everything has been resolved, and HFC Online is running smoothly. The technology department has been open to questions, but are primarily focused on making sure it doesn’t happen again. According to Micah Webner, HFC’s web architect, the problem began with heavy loads on the server’s database. After determining that the problem was within the portal, a temporary one was built as the department worked to fix the main one. “Due to our troubleshooting efforts, HFC’s websites are working better than ever,” Webner said.

The temporary inaccessibility of HFC Online, while certainly inconvenient, could have been much worse. It could have taken place during final exams or been a problem that the technicians couldn’t fix. With that mess out of the way, it’s time for the semester to really begin. Welcome back!