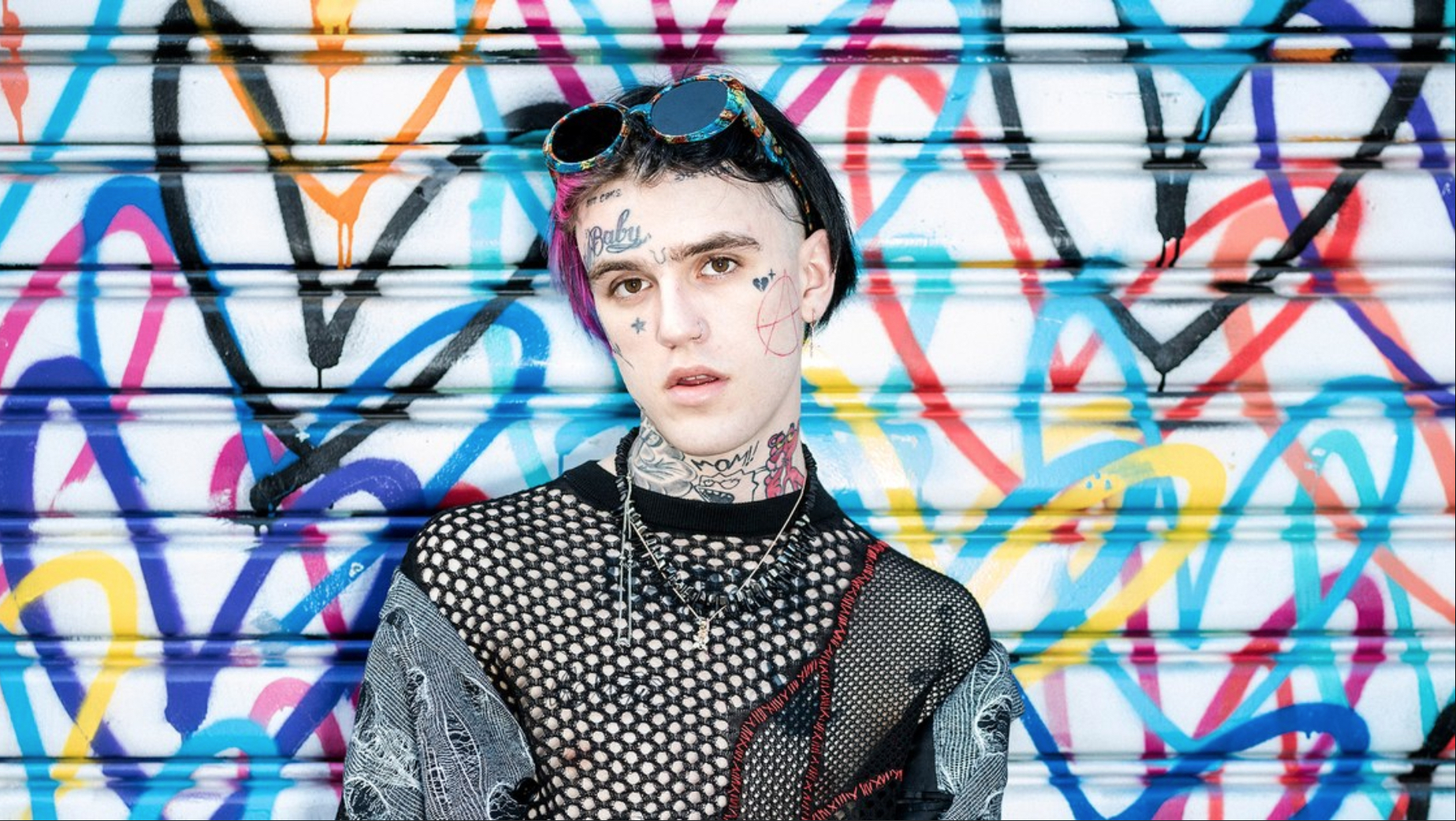 As a listener that lacks musical ability (unless belching out the lyrics to “Bohemian Rhapsody” counts as talent), I cannot help but appreciate the intricacies of my favorite songs. Kid Cudi’s humming in “Pursuit of Happiness,” the star-like swish in Brockhampton’s “Summer,” and the smooth, tranquil melody of STRFKR’s “Khalil Gibran” serve as constant reminders to the magic around me. From sound to sensation, music is a universal presence, admonishing the belief that you/me/we are not alone.

Musicians aim to uphold the ubiquitous notion that everything will be okay, spreading the word to any willing ear. They want to form a connection with their audience. They want to relate to people. They share their stories, their problems, and people relate, because everyone has problems. In this way, artists and their apostles communicate, developing a meaningful connection along the way. But what happens when the artist is no longer with us?

In light of the release of “Everybody’s Everything,” the posthumous film documentary of Gustav Åhr (stage name Lil Peep), with a dazzling array of released and unreleased songs, the question arises: when does appreciation become commercialization for posthumous publications?

Since his accidental overdose in November, 2017, Lil Peep has “released” six singles, a three-song EP “Goth Angel Singer”, the two-part “Come Over When You’re Sober” album series, and his documentary soundtrack. Some projects were completed before his death, including “16 Lines,” released within 24 hours of his passing. DJ Marshmellow and rapper Juicy J, among other musicians, issued their collaboration pieces on his behalf. After Peep’s music was acquired by Columbia Records, more was released, accounting for a sharp increase in popularity.

Lil Peep revolutionized contemporary music by fusing hip hop and emo, bringing a delicate, almost apologetic feel to underground styles. Peep’s unique style attracted a large group of dedicated supporters, all of which were affected by his untimely death. Opinions on his posthumous projects, though, differ from fan to fan. Some appreciate the continuous flow of new music, asserting that it fills the inexorable hole left behind, but others have mixed feelings, often leaning towards the negative. In her Billboard article “Remembering Lil Peep: His Impact and Legacy,” Jessica Tyler argues that “though his music was released to much acclaim from sites like The New York Times and Pitchfork, it was his personal connection to so many that resonates in his passing.” Yes, his art can be appreciated, but his absence inevitably alters the bonds it created. The spirit, or intended significance, should be kept between the artist and fans. If the show is willing to continue without the main act, an indisputable gap is elicited between creator and creation as they are unable to witness the result of their efforts.

As someone who hung out with the marching band in high school, I’m friends with many past and present musicians. Each one of them, whether DJs, producers, or marchers, work for perfection. They despised the notion of presenting an unfinished product, but the need for impeccability is terribly limiting. Is this good enough? Am I good enough? How will people respond to this? Why do I care about what others think of my work? To produce and release music is a mind-bending, gutsy process that requires considerable forethought. This isn’t something taken lightly. So, when an artist’s music is published without consent, their hard work and devotion is sidestepped.

New music was announced via Peep’s Instagram page earlier this year, appealing more to the audiences’ feelings than the artist’s wishes. Its initial release was a private event with an intimate group of family, friends, and no press, a noble attempt to preserve his legacy.

“Everybody’s Everything” will be airing in theatres very soon. Until then, the soundtrack is available on all major streaming services.