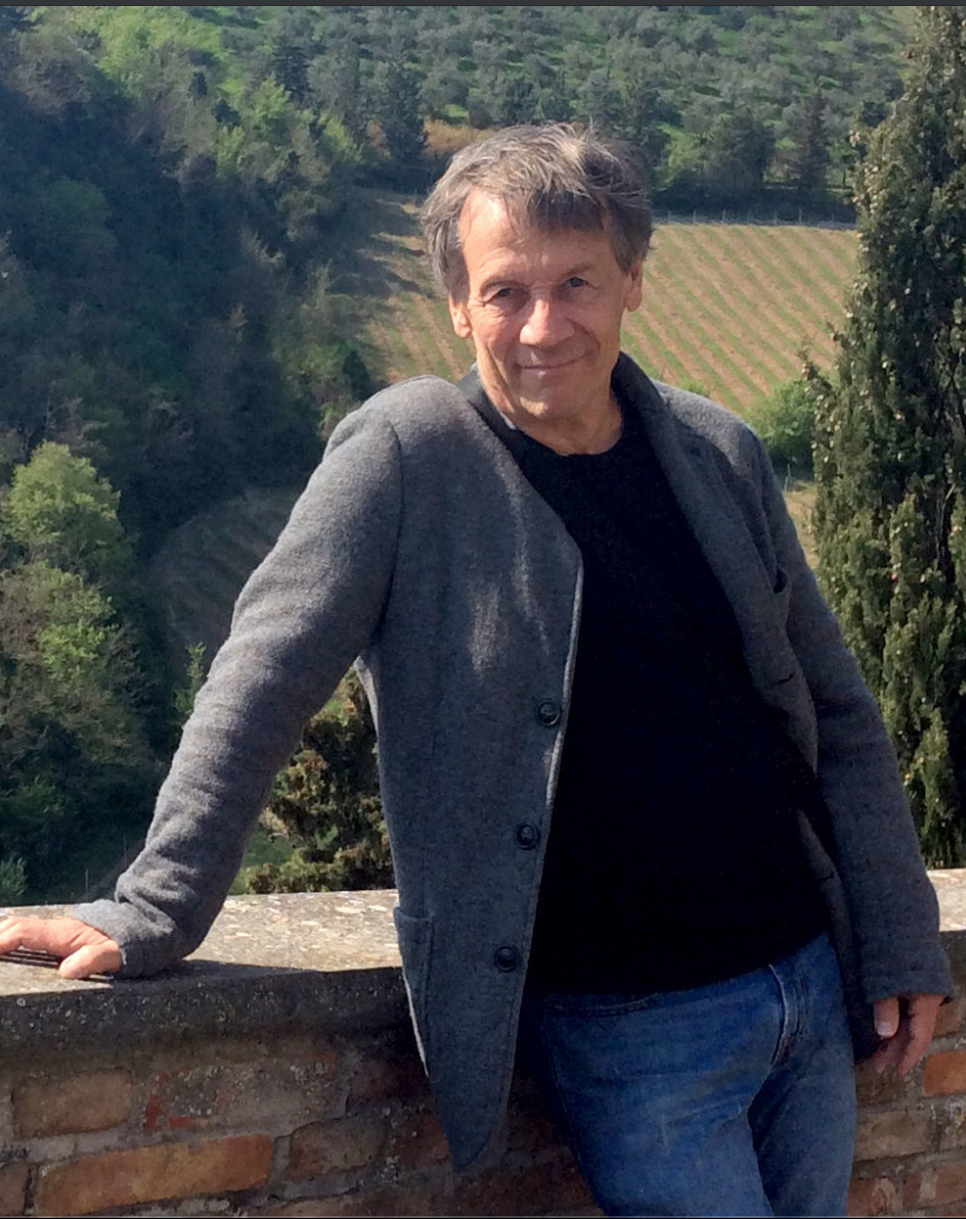 On Oct. 16 in the Eshleman Library, former Henry Ford English professor Dr. Rick Bailey shared excerpts from his most recently published nonfiction essay compilation, “The Enjoy Agenda.” A collective break through story from the stresses of the day, Bailey shared three tales, mainly centered around his past experiences with trends such as Italian haircuts and underwear, middle-school aftershave, and more. Much like life, “The Enjoy Agenda” has plenty of ups, downs, and weird and teachable moments.

Bailey’s first book, “American English, Italian Chocolate,” was in much the same style of a day-to-day, issue-to-issue, personal look into his world, as are the blog entries online that he currently writes – and has written, every day for years. His blog is rick-bailey.com. He defines the work that he does as a “personal exploration.” He keeps his work domestically-oriented for the sake of family. His primary collections of essays are dedicated to his children and grandchildren. He says, “They matter the most.”

Bailey observes, “Like every adult who reaches their sixth and seventh decade of life, you ask yourself ‘What does my life add up to? What do I want people who come after me to know about what happened to me?’”

His inspiration for writing, he says, was to not let small, precious moments slip by through time, forgotten. “A year goes by, and another year.” Bailey adds, “In fifty years, a family member could dive into one of these collections, and then they’ll really find out something about the decades that I’ve lived through.”

Bailey reflects on how language and the art of writing has changed in the modern era. Bailey recalls after he had heard that the Encyclopedia Britannica would no longer make physical copies, he explored writing online. But unlike those who would complain about the modern age taking away nice things, he says, as a teacher, he discovered how technology added more opportunities.

“There is definitely a learning curve involved – in an online course, you’re not only teaching material, but teaching students how to use the system to their advantage,” Bailey said, “Eventually what you want is those online course navigations to disappear – so they have that operational knowledge and can really concentrate.” Bailey continued, “But the wonderful thing is an online teacher has the ability to harvest, to share 15-25 examples of writing with students. The efforts to do that were significantly less onerous than anything face-to-face.”

Still, face-to-face feedback at least has its perks, which is why these excerpt readings are commonplace for Dr. Bailey, complete with Q&As afterwards. His favorite questions are anything to do with what he’s currently written, and his happiest moment during our interview was when I mentioned his recent blog post on squirrel thieves in his bird feeder. It notably transitioned mid-essay into a list of animals that are on the grey end of the spectrum for us to eat, and a strong endorsement of pony ragu. Yes, pony ragu.

“I don’t set out with a specific destination in mind when I’m writing,” Bailey assures, just in case PETA is watching us. “I let the process take me where it does. I don’t think of it as work especially - one of the delights I have is walking around with a piece of writing gestating. I’ll hear or read something, and unbidden, the connection presents itself.”

The book is called “The Enjoy Agenda,” after all. It seems clear that Dr. Bailey takes his own advice.