It: Chapter Two: Not so much Horror as Friends Reuniting 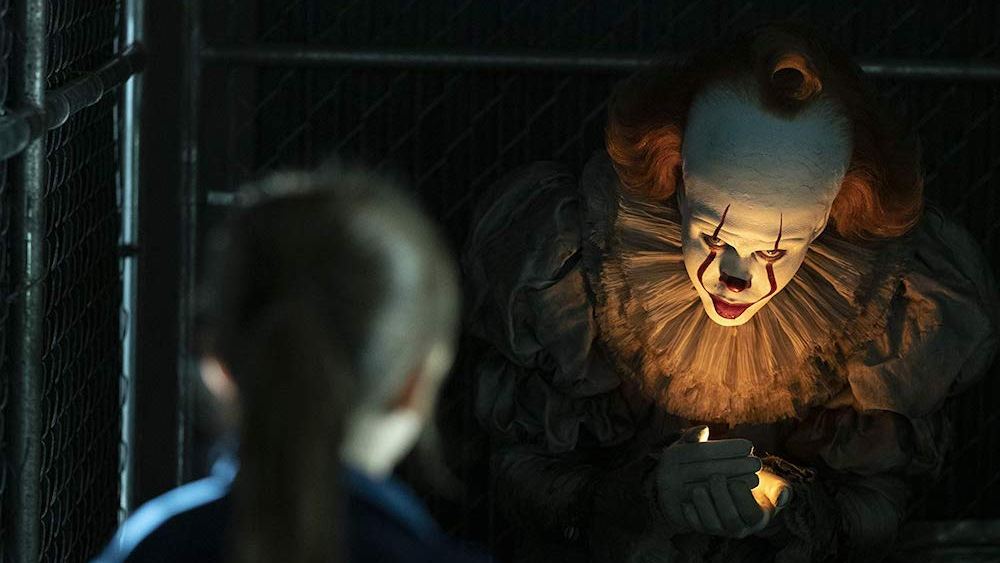 Image still from "It: Chapter Two" | Courtesy of Warner Bros

“It Chapter 2,” the sequel to the 2017 remake of “It,” based on Stephen King’s novel, has had mixed reviews from critics and fans. The film received a 63 approval rating on Rotten Tomatoes. Chapter 1 followed five children in their endeavor to overcome Pennywise the Clown from killing more children. Chapter 2 opens in the small town of Derry, Maine, where the first of many more crimes by the infamous clown occur. After 27 years, the five, now adults, come back to Derry to piece together the memories from their childhood, and take down Pennywise once more.

“It Chapter 2” included some memorable details. The three hour movie gave adequate time to each character, showing the trauma that they now lived with and how they’ve adapted, but three hours is a long time to sit in a theater, so come fully stocked with snacks. Some scenes dragged on and the producers could have tried tactics like a montage to shorten the duration of the film. I liked the detailed backstory, but sometimes the pacing was too slow, which just ends up feeling uneventful.

The writers seemed a little lazy in parts. The jumpscares were poorly done CGI. The same formula—person goes somewhere foreboding, followed by a jumpscare—happened for every character. I was expecting creepy, weird, and downright disturbing scenes, but by the time I saw Pennywise turn into a giant head with spider legs, it felt more like I was watching unused footage from the first movie.

While timing the film to be in theaters just before Halloween may have helped, the film has set box office records for a horror movie sequel. The film made $91 million opening weekend.

Part of the success of the movie may have to do with the adults who star in it. Director Andy Muschietti was able to enlist two-time Oscar nominee Jessica Chastain (“The Help” and “Zero Dark Thirty”), Bill Hader, who just won an Emmy for starring in HBO’s “Barry,” Golden Globe nominee James McAvoy (“Atonement”), Isaiah Mustafa (“Shadowhunters”) and Jay Ryan (TV’s “Beauty and the Beast” series) to portray the adult counterparts of the five child actors from the 2017 “It.” When seen less as a horror movie and more as friends reuniting, “It Chapter 2” has more similarities to Stranger Things. Yes, you have some gory scenes produced by blood and creepy monsters, but at the end of the day, this is a boys on bikes type of movie.

As adults, the five take on Pennywise, repeating much of the plot of Chapter 1 while trying to add much more backstory about how their experience as children haunts them into adulthood. Chapter 1 was a “boys on bikes” movie where the friends take on Pennywise from destination to destination on their bikes. Chapter 2 continues this pattern, but now that the children are adults, like the bikes they have outgrown, the characters have lost the childhood innocence that made Chapter 1 suspenseful. The result ends up being a film that tries to recapture that childhood horror but falls flat.

“It Chapter 2” is playing in most theaters. If you liked Stranger Things and “It,” you might like this movie, but don’t expect to be scared.