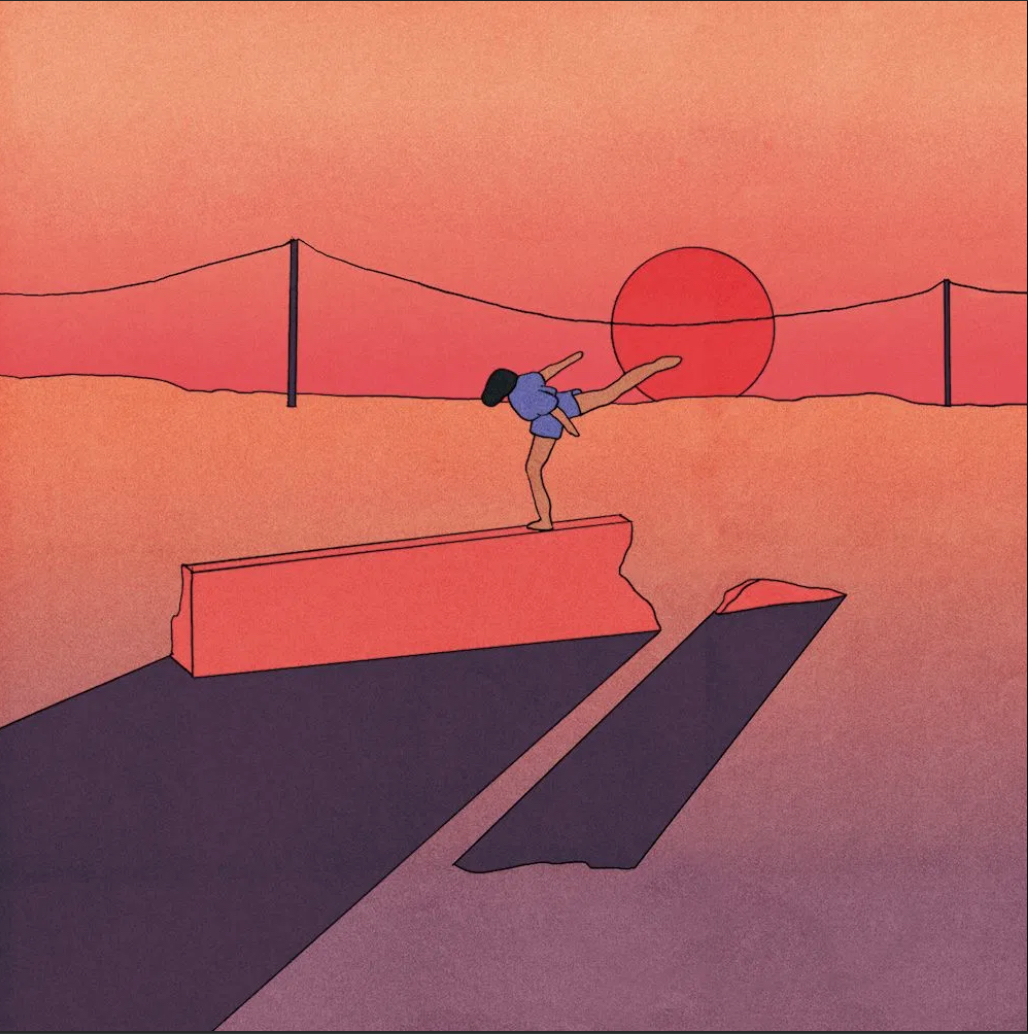 A highly-anticipated follow-up to “Everybody Works,” her critically-acclaimed second album, “Anak Ko” takes Duterte’s DIY bedroom pop sound and fleshes it out more fully, providing for a slightly more cohesive, minimal and serene sound than before. This cohesiveness, however, is also the album’s downfall, as many of the songs sound similar and are not particularly memorable.

Expectations for Duterte’s third album were high, especially following the outtakes released from her second album last year, “Pirouette” and “O.K., Meet Me Underwater.” While “Anak Ko” is still an excellent album, it just doesn’t quite meet the expectations set by those songs.

Duterte produces, engineers and mixes all her music on her own, in addition to recording all her music in her home rather than a studio; “Anak Ko” is actually the first album of Duterte’s where she does not also play every instrument featured. Guest musicians on the album include fellow indie musicians Laetitia Tamko from Vagabon and Annie Truscott from Chastity Belt.

This results in some of the best instrumentals on one of her albums yet; the instrumental work on “Anak Ko” feels far more varied than her previous work.

While “Everybody Works” had a more rock-influenced sound to it, “Anak Ko” feels more dreamy, and borderline chillwave. That dreamy, chillwave-esque sound was inspired in large part by a trip to Joshua Tree National Park in California, during which Duterte experienced a one-day snowstorm.

“I went there for almost a week, and it’s the desert, so it was super isolated and quiet and beautiful,” she said. “One day, I woke up, and I drew the curtains back, and it was a complete snowstorm. It was crazy. It was a rare snowstorm, too—it lasted literally only one day. At night, all the snow melted. It was super insane and inspiring.”

The album, Duterte explains, is influenced by nostalgia, family, relationships and self-care. The album’s title, “Anak Ko,” actually means “my child” in Filipino, a phrase Duterte says her mother texts her frequently. “I think that the overarching theme is nostalgia about family and relationships, but also, wanting to change and be a better person for yourself and for the people around you,” Duterte told Interview Magazine. “I think I had to really think about patience, about my kind of definition of patience and how I can exercise it more frequently.”

The album often does have a nostalgic feel to it; the guitar work and the visuals released alongside have a 90s feel to it. The lead single “Superbike,” especially, invokes a sense of nostalgia, and the outro provides some of Duterte’s best guitar work to-date.

However, the album overall feels far less compelling than her previous albums. The production, which Duterte intended to focus on improving for this album, is excellent, but generally feels too safe. The instrumental and vocal work on the album, while pleasant and endearing, is never as boisterous as anything on “Everybody Works,” and there is not much risk or diversity in sound.

While “Anak Ko” offers up a serene, relaxing listening experience, it also loses some of Duterte’s signature charm and uniqueness. Although every song is beautiful on its own, few stand out or demand your attention. Some notable exceptions include lead single “Superbike,” “Nighttime Drive,” in which Duterte sings about dreaming of shoplifting at Whole Foods, and the title track “Anak Ko,” which ends with a robotic-sounding repetition of “Somewhere I can feel it.” All three of these songs have excellent sound that draws your attention in, making for some of the best tracks this year.

The lyrics are often unclear and impersonal to a fault, causing there to be little emotional weight or meaning to the album. Duterte often vaguely and unclearly addresses heartbreak, but the songs never actually go anywhere lyrically, leaving much to be desired.

Though it has its flaws—namely lacking the unique charm and sonic diversity found in earlier works—“Anak Ko” is still a solid album containing some of Duterte’s most developed sound to date; and though it doesn’t demand as much attention as her previous work, it is still a chill, relaxing album to listen to in the background while doing household chores, taking a ‘night time drive’ or daydreaming. Duterte continues to prove herself as a powerhouse of a producer, guitarist and vocalist worth following.