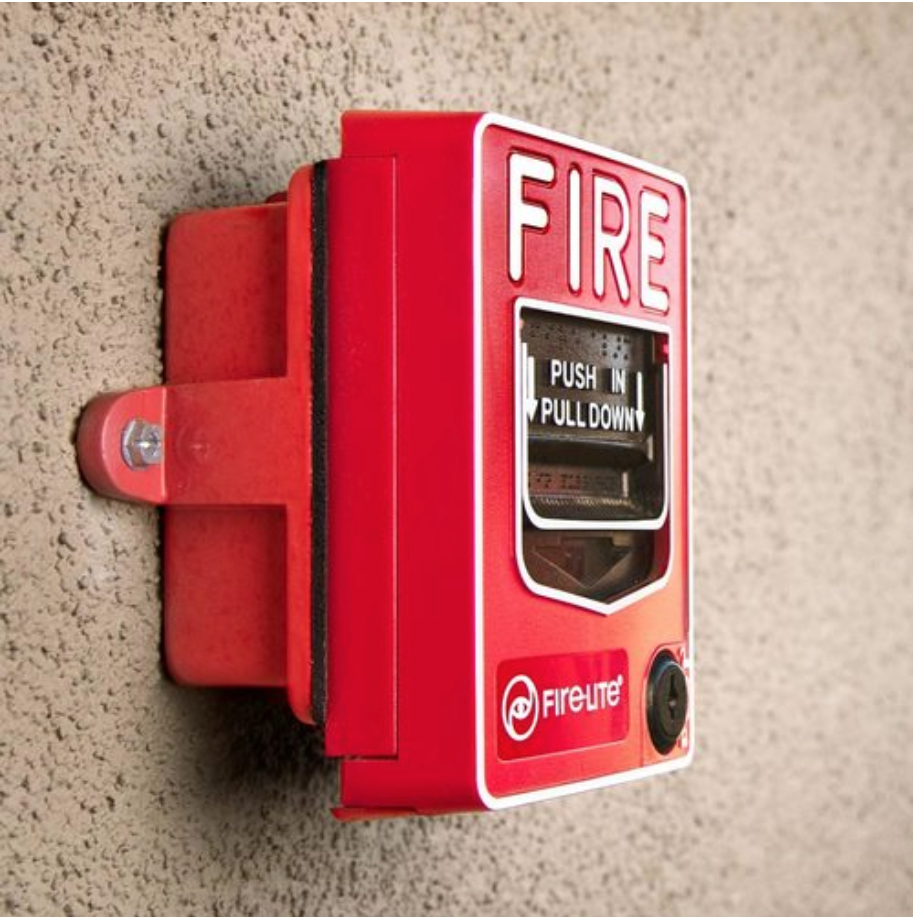 Eighteen years ago my life as an American changed. It changed hard and it changed fast. The security blanket I pulled over my eyes was ripped away without mercy. It is nearly impossible to forget the date, as it nears, social media feeds are flooded with devastating photos and snapshots of the heartbreaking or heroic tales of the day.

The day was September 11, 2001 and 19 militants hijacked four planes and killed nearly 3,000 people. At 8:45 a.m. on a sunny Tuesday morning the first of four planes, loaded with 20,000 gallons of jet fuel, slammed into the north tower of the World Trade Center.

Not just that day was affected by the attack. America would deal with the fallout of this event for years to come. The attack would conjure a retaliation from the U.S. military in Afghanistan. The war in Afghanistan paved the road to war in Iraq. Between these longstanding conflicts 4,424 service members died and 31,952 were wounded in action. Estimated civilian deaths range between 240,000 – 266,000 deaths, 362 journalist, 566 humanitarian workers and an estimated 111,000 opposition fighters were killed. An estimated total of 480,000 – 507,000 lives were lost in the conflict.

Everyone that was old enough to remember the events, has a story. We all remember.

I had just arrived at my new duty station, Fort Campbell, KY, after serving a year in South Korea. Sitting in my car and listening to whatever top-40 popular Nashville morning show was on when the DJ announced that first plane strike. I was waiting for formation to begin my first day of in-processing. I would be in formation for the second plane, receiving instructions from the operations sergeant. The next day the base was completely different. Armed guards at every turn, concertina wire slithered through the entire base like an impossibly long snake. The process of getting on base took seven hours. Once on, we didn’t go home for a week. Not too long after I was in a warzone. I would watch friends and strangers be killed with equal devastation. A year of unknowns. A year of improvised explosive devices looming around every highway and insurgents peering windows and rooftops. Sudden loud noises will never have the same effect on me again. I would never enjoy a firework show.

My story is not unique. You have a story too. Everyone has a story. You may know someone that was directly affected by this near two decade long event. The chance of a student, professor, or faculty member that has some relationship to 9-11, whether directly or through a loved one, is high.

This year on Sept. 11, while walking on campus, I could see the flag flying at half mast, in honor of 9-11, and I could hear the blaring of a fire alarm from the Learning Success Center, building “A,” and a group of young students gathering on the lawn near the building. A prank, no doubt, maybe by one of the dual enrollment high school students. A group who may be too young to appreciate the significance of this day. I understand. Once gathering with other students I hear that every building, all morning, has been having fire alarms go off. A fire drill? That simply can’t be the case.

The two hours I was on campus I heard three fire alarms and one in the building I was in. A security officer came into the room with a hard hat to state that this is a fire drill and we would need to exit the building. There are well over 200 active school days in the academic year at Henry Ford College. That is over 200 alternate days that fire drills could have been executed. Over 200 other possible outcomes to surround the campus with a sound that could have very well been the last sound thousands of people heard before they tragically lost their lives unexpectedly.