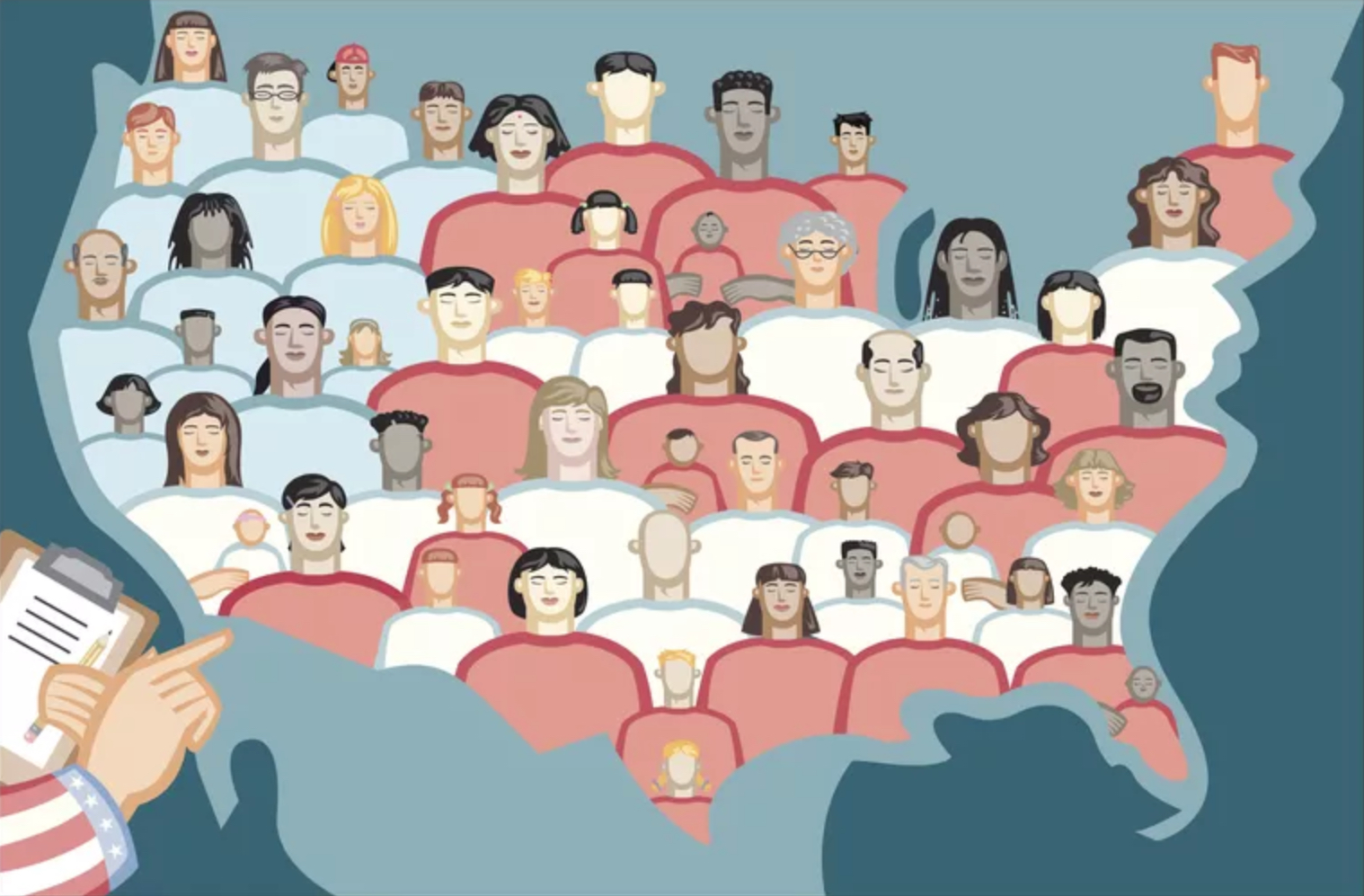 In 2020, the United States is set to conduct a new census to count and collect demographic data on those living within the country. While the census is usually routine every 10 years, this census year has brought with it some controversy. The Trump administration has requested for the new census to have a question about citizenship be added to it.

This is the first time since 1950 that the question of citizenship will be on the United States census.

The administration claims that the addition of a citizenship question to the census is necessary to prevent voter fraud, but it is not clear why that would be necessary. The federal government already has data indicating who is a United States citizen, and that information is used for voter registration and is well within the administration’s grasp.

By adding the question, Democrats and many leading political analysts believe that large amounts of the population, mostly minorities, will feel discouraged, and refuse to take part in the census. This will result in an estimated 4 million people who will not be counted by the census. By excluding that many people, experts believe that the Republican party will be able to use the inaccurate census data to create voting districts that unfairly, and illegally, benefit the Republicans. As The Gaurdian’s Oliver Laughland reports, “If such an undercount occurs the effects will be profound. It could allow for electorate boundaries throughout America to be redrawn, almost certainly favouring the Republican Party. It could result in billions of dollars in federal funds being withheld from some of the most vulnerable communities in America.”

This harm that a citizenship question could pose is one that the Trump administration themselves have identified. The Department of Commerce, who carries out the decennial census, have concluded in their own research that the addition of a citizenship question would be “very costly, harm the quality of the census count, and would use substantially less accurate citizenship status data than available from administration sources.”

Recent information acquired from the late Thomas Hofeller, a leading Republican redistricting strategist, reveals more information about the Republican 2020 strategy. As reported by Tara Bahrampour and Robert Barnes of the Washington Post, lawyers challenging the citizenship question stated that Hofeller “played a significant role in orchestrating the addition of the citizenship question to the 2020 Census in order to create a structural electoral advantage for, in his own words, ‘Republicans and Non-Hispanic Whites.’” In addition, “The files show that Hofeller concluded in a 2015 study that adding a citizenship question to the 2020 Census ‘would clearly be a disadvantage to the Democrats’ and benefit white Republicans in redistricting. Hofeller then pushed the idea with the Trump administration in 2017, according to the lawyers’ letter to Furman.”

The ‘citizenship question’ debate raises a very unsettling reality that highlights the lengths at which current Republican leadership will go to in order to maintain power. They have already stood against national efforts to eliminate gerrymandering in states like Michigan and Utah, and have been taking drastic action to limit the voting power of their opponents, like having then Georgia Attorney General Brian Kemp purge over 1.4 million voters before winning the election that saw him elected governor by less than 50 thousand votes.

As it stands, the Republican Party’s only pathway to the presidency in the modern era seems is through voter purges, restrictive voting laws, and gerrymandering the electoral college, which consists of delegates obtained through voting districts. Since the turn of the millennium, neither of the two Republican presidents managed to secure the popular vote in order to establish themselves as president. By creating massive inaccuracies in census data, the Republicans will be able to force their way to the top of dozens of state legislatures and the office of the president, against the will of the people.

Currently the citizenship question is headed to the Supreme Court where Republicans hope that recent appointees, Brett Kavanaugh and Neil Gorsuch, will push it through. While lawyers have been fighting against the question, it is unclear how information collected from Hofeller will affect the Supreme Court’s decision.