A Mother Finds Hope After the Loss of Her Son 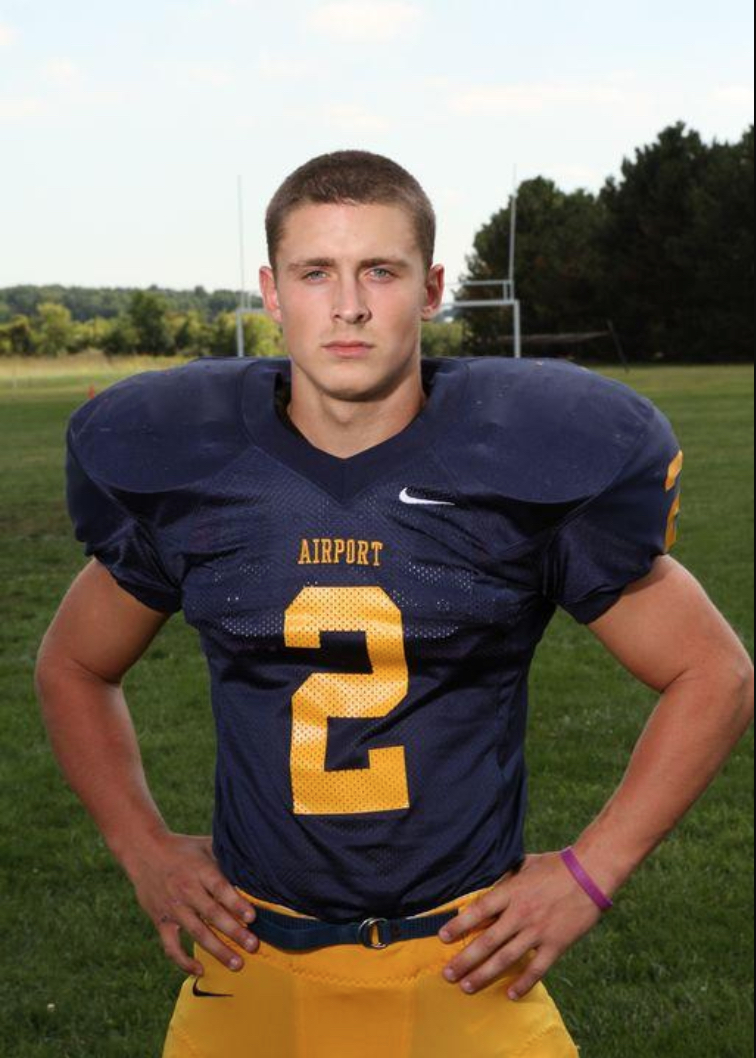 Michigan has more annual opioid prescriptions written than residents. In 2017, there were 2,033 deaths caused by overdoses involving opioids in Michigan. Deaths involving heroin, increased from 263 to 783 deaths over a 5-year period.

Monroe has been taken by this epidemic, being identified as a county in need of additional resources. In 2018, a doctor from Monroe was arrested for health care fraud, charged with illegal distribution of prescription drugs, and accused of prescribing more narcotics than any other doctor in the state.

“The loss of life and the impact to families and friends cannot be measured,” said Lt Moore from the Monroe Area Narcotics Team. The strain on first responders, medical professionals and prevention and treatment groups has been overwhelming.”

Dede Meiring, from Monroe, is a parent who has lost a child to this epidemic. Everyday Dede wakes hoping to her from her son. “It’s heartbreaking, I still wait for that phone call or text, but it doesn’t happen,” Dede said. Her son Dylan Meiring, a resident of Monroe and a former student at Airport High School, only 20 years old, passed away on Jan 30, 2018, from an apparent overdose.

Dede realized her son’s addiction when he was a sophomore in high school. She noticed changes in him, becoming very short tempered. He went to a party without her permission, and she confiscated his phone as punishment. She found messages stating he had been taking Adderall, buying it from another student at the school. “I had this fear every day that he was taking pills, which would lead to an even bigger fear: Heroin,” she said. Dylan entered therapy for the first time. “We thought we had it under control, but he would go from extreme highs to lows,” Dede stated.

“Football made him feel like he was somebody, that he had something to offer,” Dede said. Dylan was a standout on the field, receiving All Region and All State honors. He carried the ball 520 times, rushing for 2,942 yards, and scoring 26 touchdowns. “We were his biggest fans; he could always look over and see everybody was there.” When football ended, Dylan’s addiction become excessive. “He wasn’t sure who he was without it, he felt it defined him,” Dede said. His addition was now Xanax and Norco, which led him to even harder drugs. “I will never forget the first time he told me he used heroin and methamphetamine. I was in complete shock and just started crying,” Dede said. “When he crossed that line, I knew it was going to be a lifelong battle. I knew this is what life was going to be.”

Three more times Dylan entered rehab and relapse. Until, sliding into a ditch in December, realizing he was high and in possession of drugs, and terrified the police would show up. He begged his mother Dede, to help him get back into rehab. On his fourth time, Dylan completed rehab and stayed clean for 43 days, but two weeks after being discharged, he relapsed on January 30, passing from an overdose.

Dede has dedicated herself to educate young people about addiction. “The thing is, even when Dylan was in recovery, he was always trying to help others,” Dede said. “He knew he was struggling, but instead of helping himself he would try to help everybody. I know in my heart that’s something he would want me to continue.”

With her son’s need to help others, Dede formed Dylan’s Mission, to help connect with youths and teens, helping them to understand how the result of one bad decision can impact your life. “That’s where my heart is, they’re our future, and the future isn’t looking to good now,” She said. “There are many recovery groups in Monroe, but none focus on the prevention side of it.

She has received nothing but support from school officials. Dede has placed posters inside junior high and high schools throughout Monroe County, each one with a picture of Dylan in his old high school football uniform, saying “Just Say No”. She plans to sponsor addiction treatment for people needing help and has set up a scholarship in Dylan’s name. Dede knows Dylan would be proud that she’s fighting in his honor. “Just because he is gone doesn’t mean I have to stop fighting,” she said. “It’s given me a bigger reason to fight.”