A True Crime Worth Watching in “The Act” 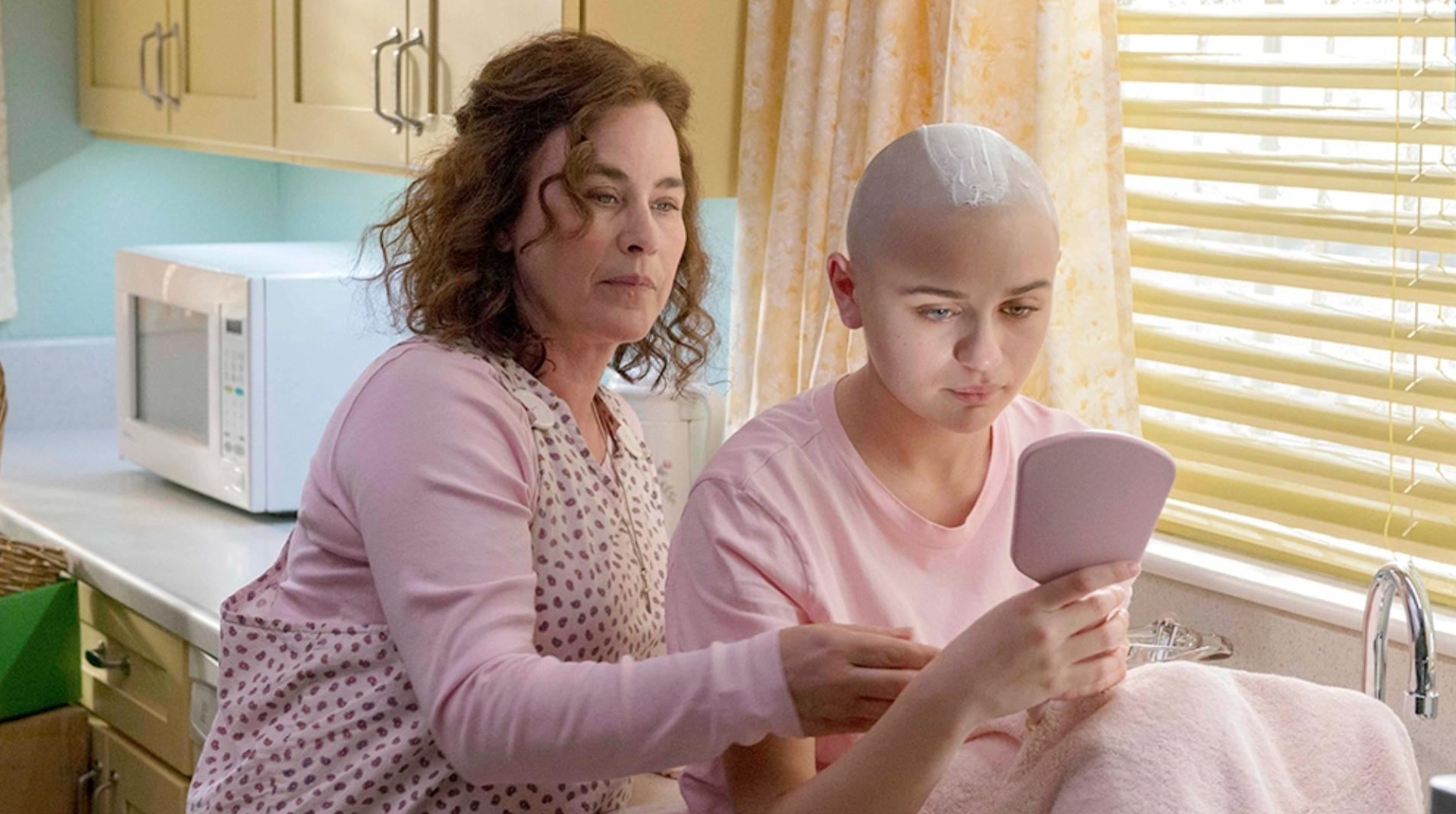 “The Act,” a new crime show on Hulu, follows the tragic life of Gypsy Rose Blanchard, a young girl who suffered from an abusive mother with munchausen syndrome by proxy (MSBP). From a young age, Gypsy’s mother, Dee Dee ,made her believe that she suffered from a number of debilitating illnesses and ailments, such as leukemia, muscular dystrophy, rotting teeth, and a sugar allergy. Gypsy was restricted to a wheelchair, and required to use a feeding tube and oxygen tank. Gypsy’s mother even lied to her about her age, telling her that she was much younger than she truly was. As Gypsy gets older in the show, she discovers the truth behind her condition and plots to escape her abusive mother.

Joey King, starring as Gypsy, and Patricia Arquette as Dee Dee, deserve major props for their commitment to the gravity of the story. For Joey King, this is a major departure from her previous role as Elle Evans in the critically acclaimed “Kissing Booth.” King became very committed to the role, going as far to shave her head for the show.

The first scene of “The Act” opens with an interview of Gypsy and Dee Dee. If it wasn’t for the high quality footage, expertly framed shots, and the fact that grainy white lines didn’t fill the entirety of the screen, it would have been almost impossible to tell that the scene wasn’t actual footage from the late 90s.

The show favors Gypsy’s point of view, showing the viewer first hand how the ongoing abuse affects her relationship with her mother. Dee Dee’s obsession with keeping her “little girl” sick compromised what could have been a loving relationship, but there were other motives bringing her to keep up the ruse. From the family’s new found fame as a symbol for disabled children across the country, and the countless dollars raked in from funding for Gypsy, it became increasingly impossible for Dee Dee to cut the act.

The show also gives some insight to Gypsy’s father, Rod, who does not appear to be in the picture much. As part of a petition Rod Blanchard started on Change.org to free his daughter from prison, he said, “I have always tried to be the best father I could, but Dee Dee always kept my relationship with Gypsy very limited.” In one scene, the father’s restricted access is illustrated when on Gypsy’s birthday, he called, but Dee Dee refused to permit the two of them to communicate. ”The Act” builds in suspense with each example of control that Dee Dee has over her daughter.

Throughout the show, the viewer gets consistent foreshadowing to Dee Dee’s fate, watching the police scour the crime scene for evidence, which was a clever way to keep the viewer playing detective. Viewers familiar with the Gypsy Blanchard case may find, unlike in the documentary, that the show provides deeper insight to the emotions and trauma that motivated the actions of mother and daughter.

The title of “The Act” represents both Gypsy and Dee Dee as they stray further and further from the truth in their everyday life. Comparing the lies they both told and watching as the outcome is unveiled, particularly given the performances by Arquette and King, make this show definitely one worth checking out. “The Act” is available now on Hulu.