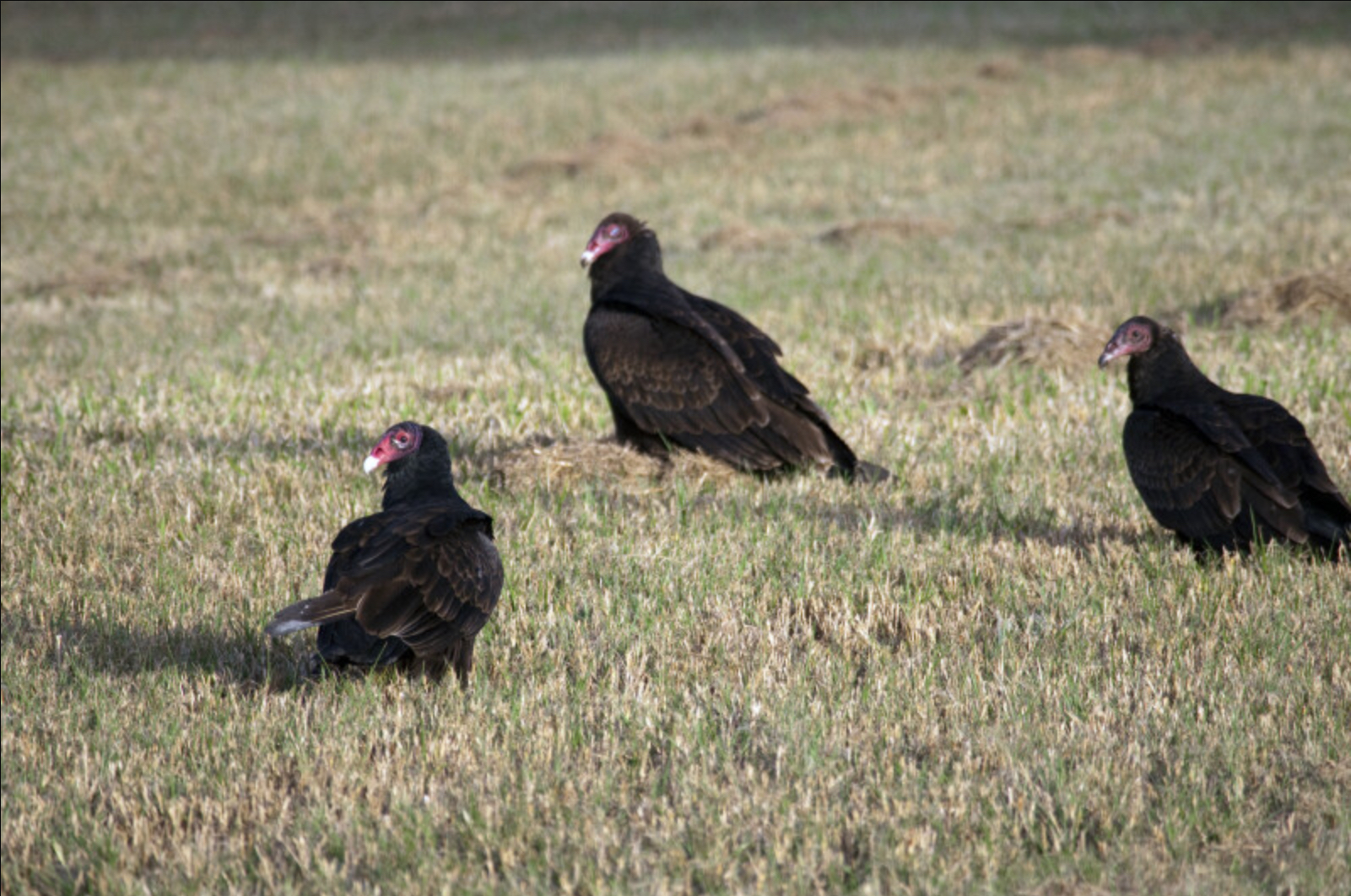 Henry Ford College: where Hawks fly high and, apparently, so do vultures. But, unlike HFC students, these birds don’t like to leave the nest. The vultures, who go by the names Melvin, Leonard (though he doesn’t mind “Leo”), and Jesse, have been circling building L for months, begging for a job interview.

Since November, the three have pestered the employees of the administrative building through continuous squawking and intense glaring, disrupting important meetings and grabbing the attention of everyone inside. Recently, they’ve taken more extreme measures; for example, last week, the trio collected fallen twigs and spelled out “JOB?” in the grass between buildings L and M. “We don’t like flying below the radar,” Melvin commented. He and Leonard tend to take on the heavier duties, remaining indifferent towards the negative feelings of the staff. Jesse, on the other hand, prefers to stay behind the scenes. “Honestly, I’m part chicken, but only about 15 percent,” Jesse said, “I’m all for equal employment opportunity, but pooping on someone else’s window is just disrespectful.” Melvin and Leonard often ridicule him for not engaging in their “lawless tactics.” Leonard said, “We aren’t of the same feather.”

The administration continued to ignore the vultures, but the feathered job seekers established a presence on campus that was difficult to overlook. Melvin, Leonard and Jesse can be seen flying around campus, snatching lit cigarettes and scaring the geese off of the sidewalks. “Even if they don’t give us a job, we want to help the Hawks. After all, we’re practically cousins,” Leonard said. Students have resorted to other ways of inhaling nicotine, through heavier devices like Juuls or Sourins, making it harder for the birds to confiscate. Not only is it unhealthy, but it certainly isn’t improving the already lousy air quality which, according to Jesse, “they know a thing or two about.” “It’s hard to smell the roses when you’re too busy sniffing tobacco.” Melvin concluded, “And they call us birdbrains.”

The vultures refused to leave until the administrators in building L gave them a chance. They didn’t even care what kind of job it was; they just need the money. “We’re trying to save up for a summer home in Florida,” Melvin said.

After months of chirping, the employees finally decided to let Melvin, Leonard and Jesse interview for custodial positions. “At least they’ll be able to clean the rafters,” one staff member noted. The vultures will be meeting with the college president: Mr. Kavalhuna. An interview with one of the college’s most important people usually calls for some preparation, but they’ve decided to wing it. But, just because they got the interview, that doesn’t mean they secured the job. “It’s time to see if Bird really is the word,” Jesse said.