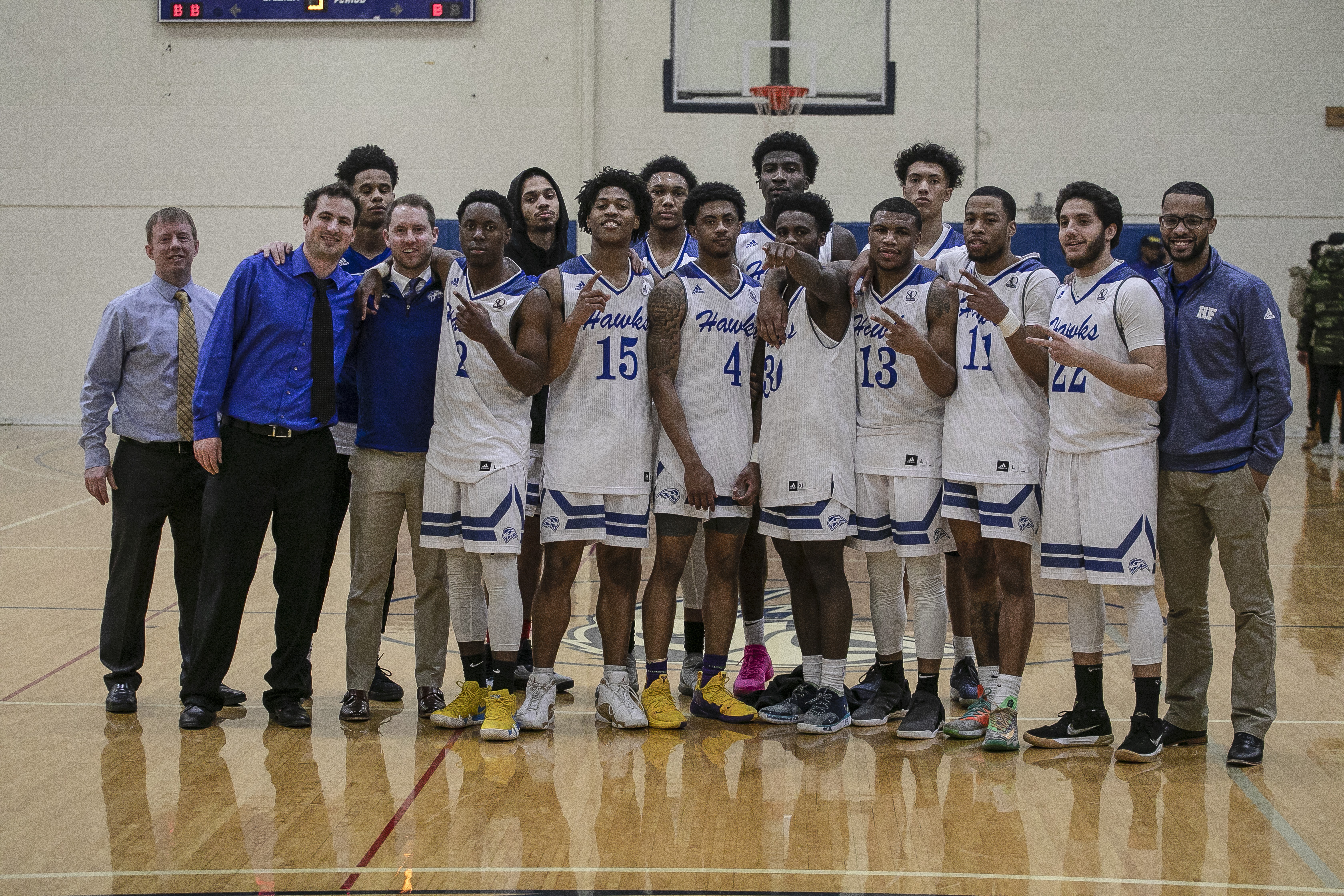 While the host Hawks got a tougher battle from the Skippers this time around, the Hawks eventually came away with a 64-63 victory in the end. The final seconds resulted in a last second shot by the Skippers that bounced off the rim, resulting in a missed shot that allowed the Hawks to win just as time expired.

With the win, Henry Ford will now play for the state championship March 2 at Henry Ford College at 3 p.m. The win over St. Claire allowed Henry Ford to claim the Eastern Conference MCCAA division for the second year in a row.

In the game for the Hawks, Leon Ayers would score a total of 16 points, while Luster Johnson did the same, scoring 16 as well. Yousuf FarnHat and Kiewuan Graham both scored 9 points in the game.

Omari Duncan led for the Skippers with 14 points. Ashton Franklin and Derrick Johnson finished the night with 13 points.

Henry Ford jumped out to a large lead with 5:05 left in the first half with the score being 21-15. But with two minutes left in the half, Kiewuan Graham, made a powerful posterizing dunk over the Skippers defensive player, sparking a large moment shift in the game.

The second half started with the Hawks leading at 28-21. The Skippers went on a strong run, bringing the score to 37-33 with 15:40 left in the second half.

Derrick Johnson and Christopher Ballard for the Skippers led the scoring, about two minutes later, making the score 52-42 with approximately 9:24 on the clock. Quickly the Hawks battled back, fighting their way back into the game making the score 57-53. Skippers were leading with 3:50 left in the game.

Henry Ford held on to its one point lead of 64-63 with ten seconds left in the game. With one play left, the Skippers had the ball and would drive to the basket and kick the ball out to a wide open shooter, but the missed attempt as time expired allowing Henry Ford to win the game.

The Hawks will now play Saturday March 2 at 3 p.m. at Henry Ford College for the State Championship. (Opponent to be announced.)

Henry Ford has also qualified for the NJCAA Region XII Tournament in Grand Rapids, Michigan. They are set to face Oakland Community College in the district 10 division of the tournament at 3:00 p.m.

Follow Mirror News Joshua Tufts for live updates and photos and recap of both games in the playoffs and state championship game on Twitter: @Joshua_tufts.

You can view more photos of the game here.