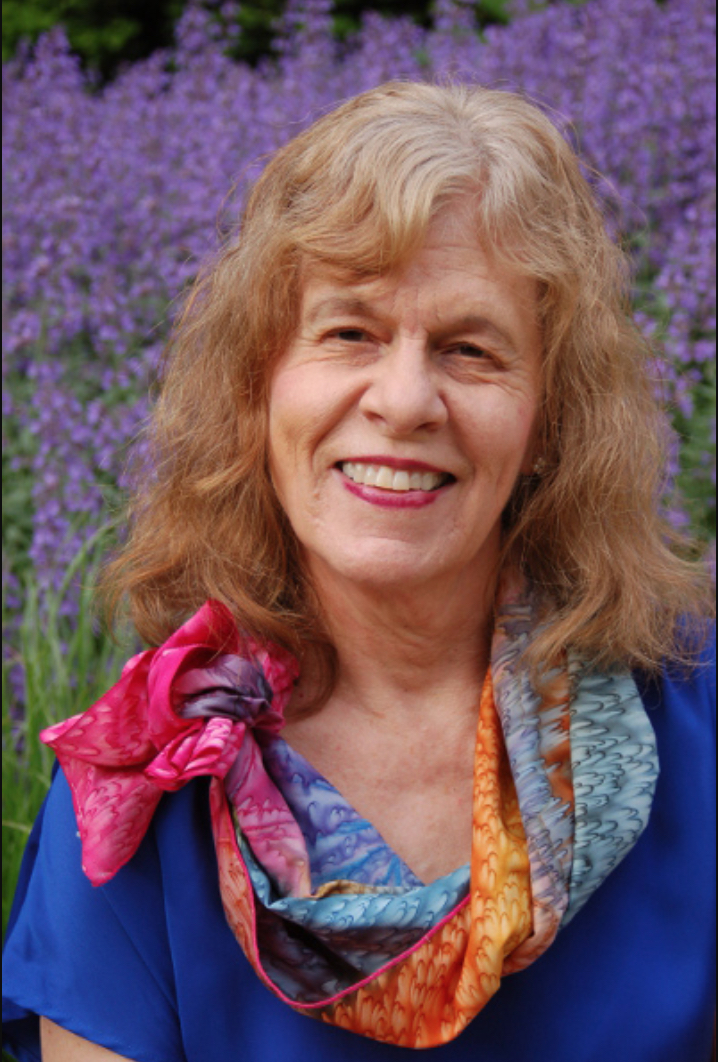 Nancy Owen Nelson is a passionate English instructor at Henry Ford College and novelist of several works regarding her ancestry. Her latest book, My Heart Wears No Colors, consists of a series of poems that focus on how a progressive woman with southern roots handles contemporary racial tensions. The poems recount tales of the Civil War, where men fought for the Confederacy and women accommodated for the needs of their family, and move through the violence of the 2017 riots in Charlottesville, Virginia.

Growing up, Nelson had a very interesting relationship with the South. Even though she was raised by southern parents, she traveled throughout the country for the earlier parts of her childhood, inevitably altering her way of thinking. “I was less ‘of’ the South than if I had lived there all of those early years,” Nelson said. After researching and writing her memoir, Searching for Nannie B: Connecting Three Generations of Southern Women, Nelson was able to get a firmer grasp on the reality of her ancestry from Confederate soldiers. The gruesome results of the Charlottesville riots inspired Nelson to look deeper into her history, ultimately leading to the creation of My Heart Wears No Colors. “I knew I had to write to wring out my heart and to articulate this pain and this journey. These poems represent this process.”

Approximately ten years and one month after the passing of her mother, Nelson decided to research the story of her grandmother, which resulted in the writing of My Heart Wears No Colors. She came to terms with her past, accepting a reality that she had no control over. Many of her progressive colleagues warned her against the publication of her family history, arguing that she should feel shameful in acknowledging this past. “I’m not going to be ashamed of who I am,” Nelson proclaimed, ”you need to go to dark places in order to bring light.” In her favorite poem in her book, “My Civil War,” she embraces the past, resisting and accepting the good and bad.

Writing has allowed Nelson to express the stories of those important to her in a meaningful fashion. She finds comfort in the written word, utilizing it as a voice for her past relatives and an outlet for her sentiments. “I’ve been writing for so many decades,” Nelson reminisces, “I started being a writing teacher right out of grad school. As the years have passed, and I claimed Henry Ford as my academic home, I began to hone my own writing.” Students have also played a part in the development of her writing; critical analysis in the classroom has broadened her view, pulling on something other than what she observes as “academic distance.” Nelson’s role as a teacher has not limited her willingness to learn. She says that academic investigation and the power of personal narrative have been strong forces throughout her journey of self discovery.