How a College Responds to a Missing Student 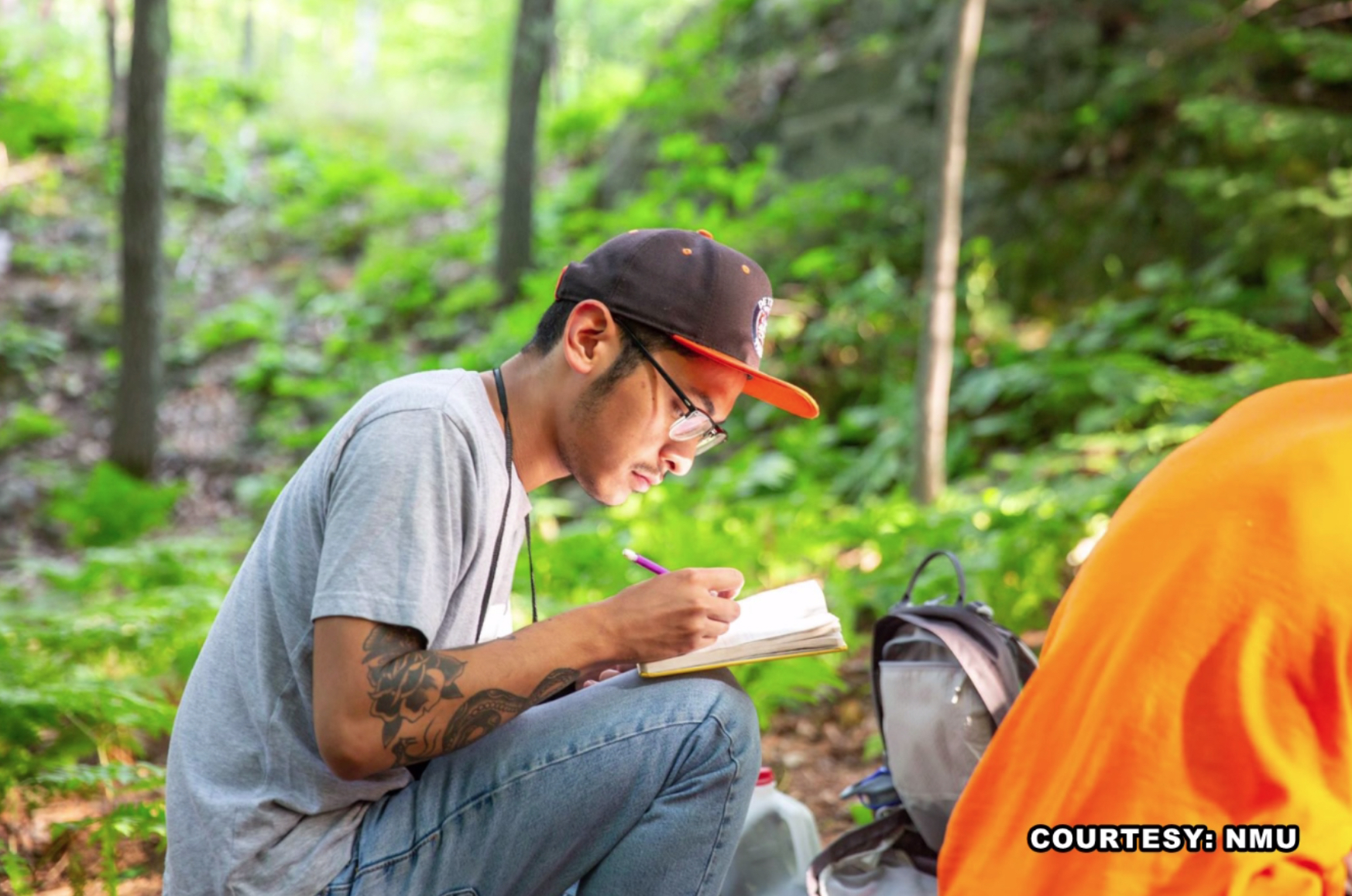 When 25-year-old Northern Michigan University student Guiancarlo B. Estupigan went out to take photos near Yellow Dog River on Jan. 24, and didn’t return, his roommate drove to the location the next day and found his car covered in snow. On Jan. 27, Estupigan was found dead 300 yards from County Road 510 near Marquette, MI. Estupigan appeared to have gotten caught in a snowstorm. Marquette County Search and Rescue reported tracks that appeared to go in a circle. The Marquette Sheriff’s office released a statement that said no foul play is suspected. An autopsy will be conducted by the Marquette County Medical Examiner.

The search for Estupigan began as soon as authorities were notified he was missing. Marquette County Sheriff’s Search and Rescue team, family and friends and volunteers, were joined by Michigan Department of Natural Resources officers from across the Upper Peninsula, and the Michigan State Police Canine unit and its Aviation Helicopter unit.

Most NMU students did not have any knowledge of Estupigan’s disappearance until watching the local news, prompting some to ask how decisions are made regarding a missing student. NMU provides a full procedure online as to how to handle a missing student case. First, a responding officer will gather important information from the reporting party and notify the NMU Public Safety Investigator who then contacts the Dean of Students. The Dean of Students and the Public Safety official will then determine if further contacts need to be made. The Dean of Students contacts the parents of a student if necessary and forwards any information to departments heads. The responding officer checks university databases such as the NMU Public Safety parking system and the NMU Banner system. The responding officer will contact Central Dispatch and an area broadcast will be put out. The last line in the “Procedure for Missing Students” reads: “The Northern Michigan University Public Safety and Police Services, Dean of Students and Housing and Residence Life departments will work together to effectively implement the procedure for locating a missing person.” NMU Dean of Students confirmed that any information related to a missing student is supplied to NMU Campus Safety who handles the situation.

Sergeant Kovar from NMU Campus Safety said that the Dean of Students is responsible for any policies relating to informing other students if someone goes missing and this will depend on whether they went missing from campus or not, how long they were missing, and if they are a legal adult or not. Sometimes local Marquette authorities get involved.

In an interview with FoxUP Channel 6, Department of Natural Resources Deputy Public Information Officer John Pepin advised, “If you are going out to the woods especially in conditions that could be snowy stormy, it’s best to not only let people know where you are going, but to take someone with you.”

On Jan. 29, NMU held the flag at half staff in honor of Estupigan. “That’s to basically let our community know that we have lost someone,” said Derek Hall, NMU spokesperson. He described NMU as being a place where Estupigan found his calling which makes this accident so tragic.

The case of Estupigan prompted me to inquire if Henry Ford College has procedures regarding missing students. HFC Campus Safety Manager, Karen Schoen said, “We always refer any report of a missing person to the police department. We do what we can on site to see if the student attended classes.” More information is provided at the HFC Campus Safety website: hfcc.edu/campus-safety.