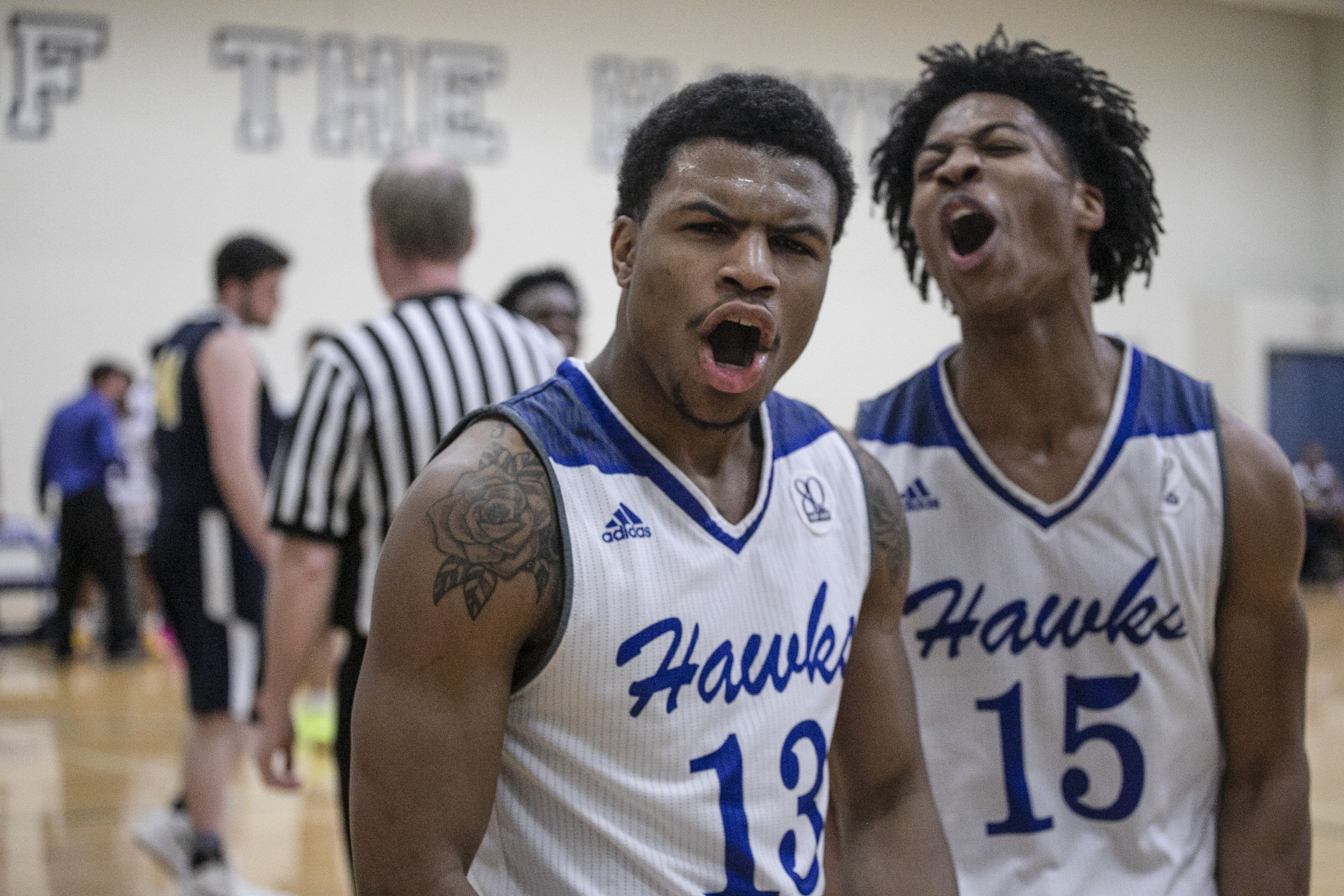 Henry Ford was coming off a strong win against Delta College on Feb. 16. Henry Ford's last meeting with Schoolcraft College resulted in a close loss at 68-65.

Prior to this game, Henry Ford was undefeated on their home court in Dearborn.

In what was a hard fought game, Henry Ford made a strong run after half time, overcoming a 20 point deficit. For Henry Ford College, it was Luster Johnson who knocked down a total of 24 points leading the Hawks in scoring.

Johnson helped lead with 18 points in the second half to bring the game within 8 points at 6:10.

Leon Ayers scored 14 points in total for the game, scoring two three pointers in the first half. Ayers received a college offer to play for Malone University after this game.

For Schoolcraft, Runako Ziegler wrapped up the night with a game-high 26 points. Aley Ismail had 18 points and Kemon Bassett came away with 17 points.

The Hawks were off to a slow start, with Leon Ayers leading the team in scoring for the half at 8 points. With contributions from Aley Ismail with 13 points Schoolcraft gained a 57-36 lead over the Hawks by halftime.

Despite coming within 8 points, the Hawks were not able to close the gap. Schoolcraft handed the Hawks their first loss on the Henry Ford home court this season. Henry Ford has already clinched a berth to the playoffs and will find out in the next two weeks who they will play.

Wednesday’s contest was preceded by a game between the Schoolcraft and Henry Ford College women's basketball teams.

Henry Ford is scheduled to return to action on Feb. 23 at Wayne Community College at 3 p.m. Henry Ford’s last game of the regular season will be at home against St. Claire College, starting at 7:30 p.m.

You can view more photos of Wednesday's game here.