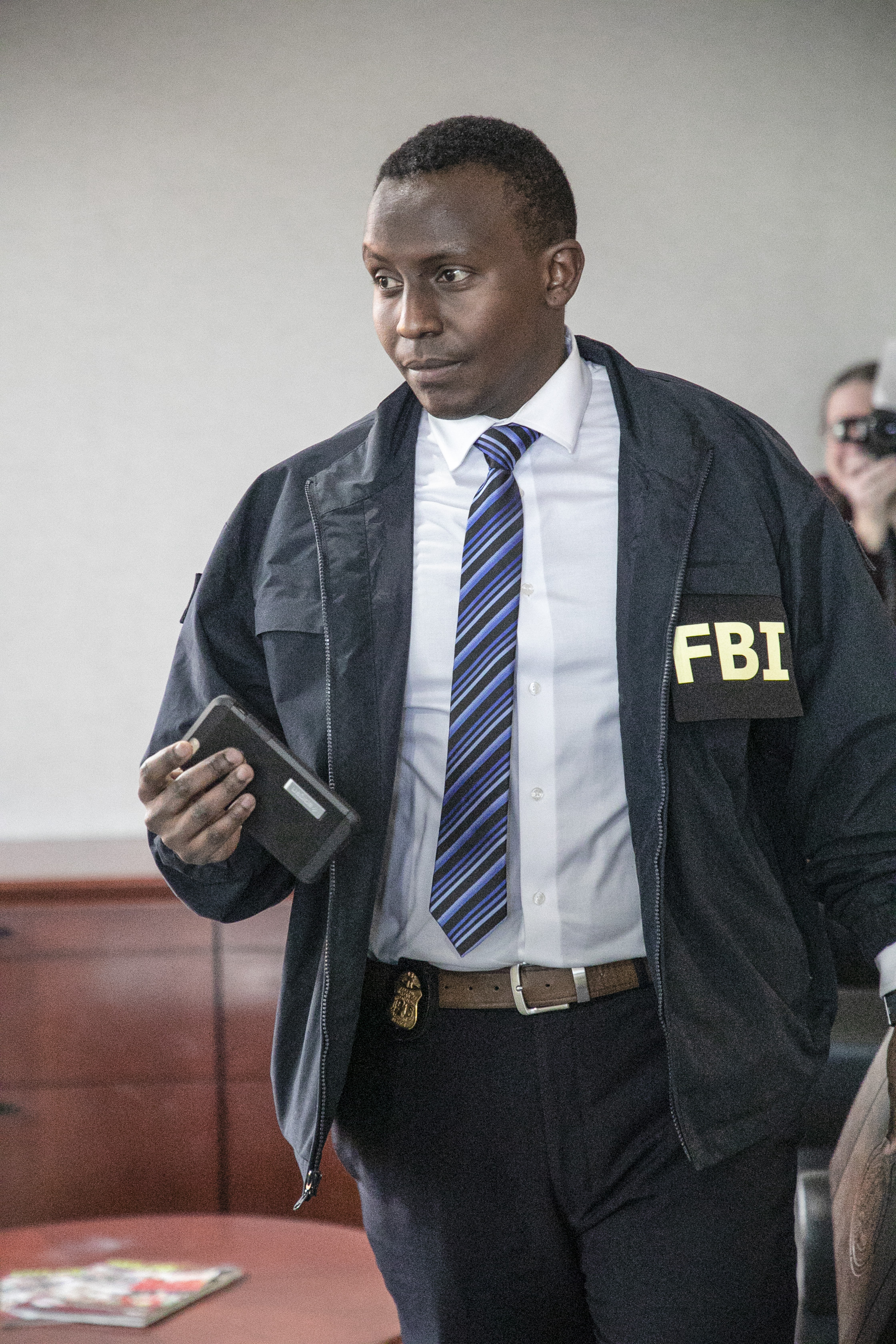 On Feb. 19,a group of FBI agents conducted multiple search warrants at the home of Mayor Rick Sollars in Taylor, at his vacation home in Cement City as well as at Taylor City Hall. FBI agent Timothy R. Slater released the following statement:

"Earlier today, FBI Special Agents and members of the Detroit Area Public Corruption Task Force executed multiple search warrants at Taylor City Hall and in several other locations around the area. The warrants were conducted as part of an ongoing public corruption investigation. Because this is an open investigation, I will not be discussing any of the details that led to today’s action. However, I understand the public will have questions about the specific allegations and who may be involved. And while I recognize the public’s right to know what the FBI is doing on its behalf, we have a responsibility to protect the integrity of our investigation and, as importantly, we have a responsibility to protect the rights of individuals who have not been charged with any crimes. As many of you know, the FBI is the primary federal agency responsible for investigating allegations of public corruption. As such, any time an allegation of corruption is brought to our attention, we will collect all available facts and evidence. Once collected, it is our job to ensure they are reviewed in a thorough and impartial manner. And while we examine both facts and evidence in light of the federal criminal statutes, the US Attorney’s Office will ultimately decide whether or not to prosecute. If charges are ultimately filed, the substance of our investigation will become a matter of public record. With that in mind, we encourage anyone who believes they have information relevant to this investigation to reach out to the FBI. We have a hotline set up at 313-965-4545. You may also submit tips online at tips.fbi.gov."

On Feb. 20, the FBI raided Shady Awad’s home and business in Allen Park. Awad is owner of Realty Transition LLC. His company funded the rehabilitation of nearly 150 tax foreclosed properties in Taylor from 2015 to 2018. The company committed to covering the $380,000 cost and also contributing $74,000 toward paying fees. In return the company agreed to renovate and sell the properties.

During the three-year partnership between the city of Taylor and Realty Transition LLC, Awad donated $2,250.00 to Sollars’s election campaigns, according to publicly available Wayne County campaign finance records.

Sollars released this statement: "As much as I'd like to talk about the investigation, I really can't comment on it," he said. "What I can say is that I will continue to cooperate and assist in any way that I can. I will also continue to work hard and diligently on behalf of the residents of the city of Taylor as I always have and put the work of the residents first. What I will ask is that you please respect the privacy of my family and the integrity of the investigation." You can view a video of his statement here.

Councilman Tim Woolley stated, "We're still not aware of everything that's going on," he said. "We're waiting on information, as well. We're really early in the process. So, people want to pass judgment but there's a long way to go." You can view a video of his statement here.

At the City of Taylor State Address before a crowd at Lakes of Taylor Golf Club, Sollars stated, “I can tell you I am innocent.” When asked about his connection to Shady Awad, Sollars called it a “professional working relationship.” Sollars said, “I will continue to work on behalf of the people.”

As of Feb. 27, the investigation is still open. Sollars has requested to keep his family out of the situation as they have nothing to do with this case, “I plan to cooperate on behalf of the investigation by the FBI.”