D.I.A. Blends Art and Fashion with "Labor of Love" 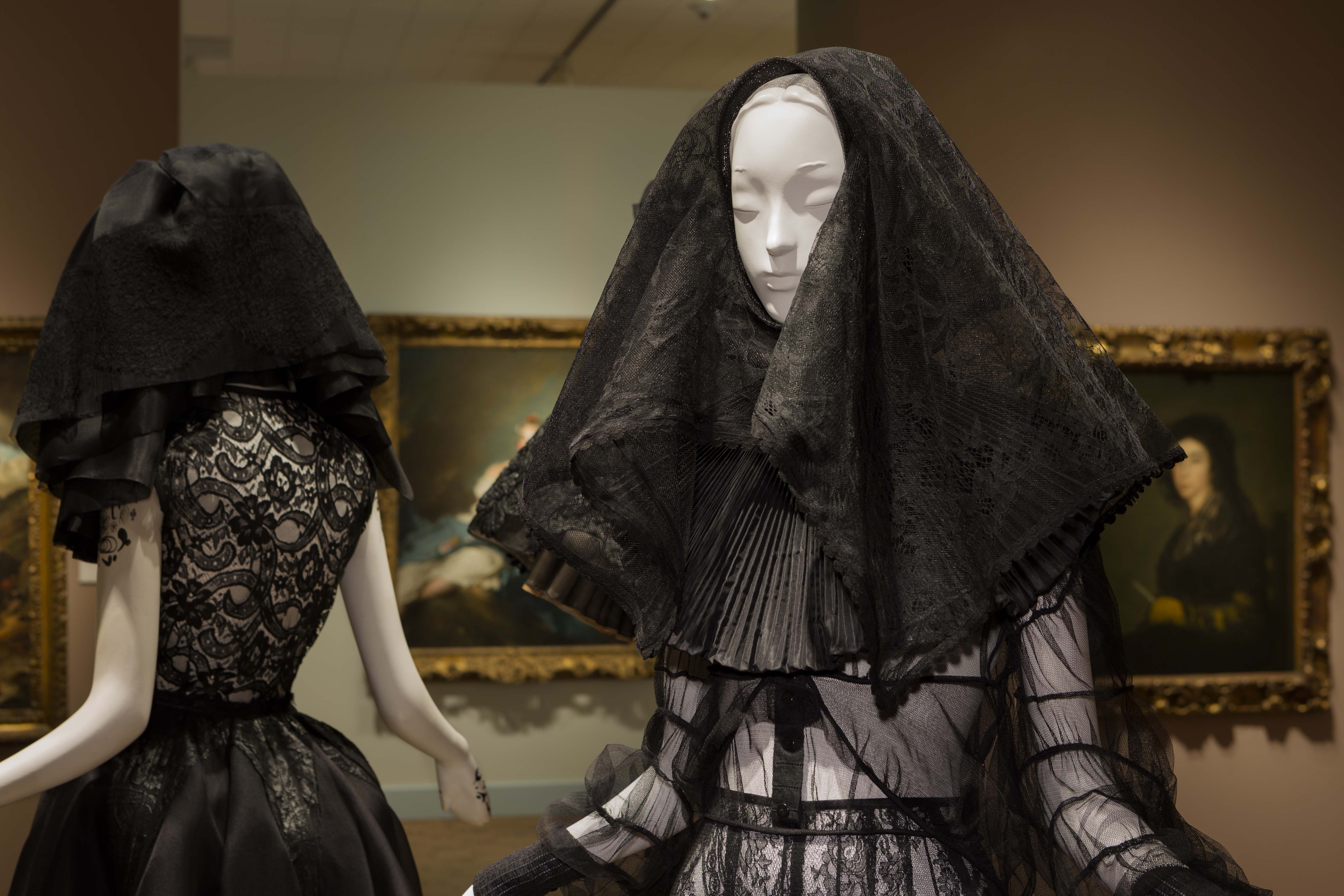 Opened Dec. 16, the Detroit Institute of Arts’ “Labor of Love” exhibition features works by artists and designers Ruben and Isabel Toledo. A renowned fashion designer who was once creative director for Anne Klein, Isabel Toledo is perhaps most famous for having designed the inauguration dress for Michelle Obama in 2009. Her husband, Ruben Toledo is a painter, sculpter, and illustrator.

“This exhibition is a good example of the ways that the D.I.A. can resonate with a broad and diverse audience, and find new opportunities to engage people with art and fashion,” D.I.A. Director Salvador Salort-Pons said to the Oakland Press.

The “Labor of Love” exhibition is based heavily on Diego Rivera and Frida Kahlo’s time in Detroit, with an emphasis on the “Detroit Industry” murals, which were first painted for the D.I.A. by Rivera in 1933. Even some of the most inconspicuous aspects of the exhibit are inspired by Rivera and Kahlo—blue walls in one room are intended to be a reference to Kahlo’s blue home in Mexico. The inclusion of these walls was a way for the Toledos to “bring the birthplace of Kahlo’s and Rivera’s creativity” into dialogue with their work.

There are some more obvious allusions: for example, upon entering the gallery lay Ruben’s “Color Code” paintings, a clear homage to the the “Four Races” located in the upper north and south panels of the Rivera’s murals. The women Ruben drew for these paintings were intentionally “militarized” as commentary on our political climate. This is noticeable especially in how the women’s skin has been painted; one in particular is inspired by a black and white patterned World War I ship.

In a separate room lies Isabel’s main installation entitled “Migration.” Several ornate, eye-catching outfits fill the room. The exhibition explains that “this congregation of sculptures presents the result of the cross-cultural pollination that occurs when diverse populations assimilate and settle in a new environment.”

Another highlight—also inspired by the “Detroit Industry” murals—is the Toledo’s collaborative piece, “The Choreography of Labor.” Dresses composed of the laborers depicted in Rivera’s murals line the wall, twisted up to resemble dancing women. This depiction is meant to represent the work of the line workers in Rivera’s murals in comparison to the workflow in the Toledos’ studio: “In both instances, the movement of laborers working together creates repetitive patterns that can be considered ritualistic or ceremonial,” the nearby wall placard reads.

Much of the Toledos’ work is located in the special exhibition gallery; however, guests are offered an opportunity to view work by the Toledos on every floor of the museum. Dresses are set up by artwork which inspired the Toledos in various galleries throughout the D.I.A.

Isabel Toledo told the Detroit News that she “felt enriched” by the galleries: “As a fashion designer, this project allowed me to be an artist, as well.”

The exhibition is also in partnership with Sew Great Detroit, which teaches women sewing and employment skills and is run by Alternatives for Girls, a Detroit-based nonprofit that serves homeless and high-risk girls and women. Sew Great Detroit collaborated with the Toledos to create limited edition tote bags based on the exhibit, which can be purchased at the museum’s gift shop.

Ruben & Isabel Toledo: Labor of Love runs through July 7 and is free with general museum admission. General admission to the D.I.A. is free for residents of Wayne, Oakland, and Macomb counties.