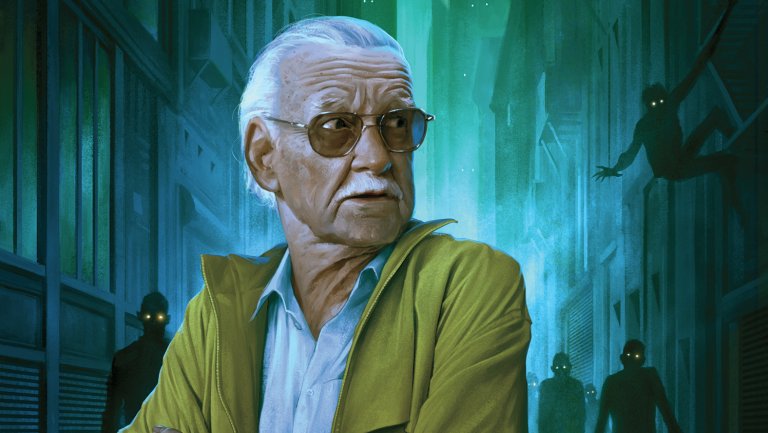 Stan Lee, born Stanley Martin Lieber, along with Jack Kirby, created or co-created some of the most well known and legendary pop culture figures during his run at Marvel such as: Iron Man, Captain America, Thor, The Incredible Hulk, the X-Men, the Fantastic Four, Spider-Man, Black Panther, Ant Man, Black Widow and countless more. Lee was most well known for creating characters who were fantastic yet flawed. In the last 10 years, Lee’s creations have revitalized Superhero fervor, with the Marvel Cinematic Universe dominating both the box office and pop culture. While Lee may no longer be with us, his work and influence will live on for years to come. Despite Stan Lee’s current status as a cultural icon, Lee found major success, and mainstream appreciation later in life. This was largely attributed to the growing trend of superheroes becoming more accepted in mainstream culture.

Over the last year, rumors have surfaced that Stan Lee had been taken advantage of in the latter half of his life. As Ben Widdicombe of the New York Times reported, prior to his death Lee’s home was in a state of disarray. Suspicions ran rampant that millions of dollars have been drained from Lee’s accounts and rumours circulated of Lee being “held hostage” by multiple “factions,” who had been fighting for control of his estate. Following the death of his wife, control of the elderly Stan Lee’s home continuously changed hands. The last of Lee’s “gatekeepers” was Keya Morgan, who as Widdicombe writes, “called police to the house to physically remove Mr. Lee’s longtime road manager, Mac Anderson, known as Max. Mr. Anderson was accused of, among other things, attempting to bribe a nurse to make statements that Mr. Lee was being held hostage.” Widdicombe quotes Morgan as saying that Anderson “got into a big fight with Stan and Stan’s daughter,” Anderson was fired soon afterward.”

Based on documents gathered by the Hollywood Reporter, many of those who sought to use Lee for his wealth had been brought into the home by Joan Celia Lee, or J.C as she is known. Gary Baum of The Hollywood Reporter writes how the evidence “explicates how three men with ‘bad intentions’ — Jerardo ‘Jerry’ Olivarez, Keya Morgan and J.C.’s attorney, Kirk Schenck — had improperly influenced [Stan Lee’s] daughter, a woman with ‘very few adult friends.’” Baum continues that the evidence “claims the trio has ‘insinuate themselves into relationships with J.C. for an ulterior motive and purpose’: to take advantage of Lee and ‘gain control over my assets, property and money.’”

Following Lee’s declaration, Morgan had taken control of Lee’s emails and changed Lee’s phone number, claiming Lee’s failing vision as the reason for his perceived power grab. Morgan also made Lee film a video distancing himself from the declaration in which he says the declaration is “totally incorrect, inaccurate, misleading and insulting,” but does not deny signing it.

Despite Lee and Morgan’s statement, many close to the family insist that Lee had been the target of a coordinated effort to gain control of the icon’s wealth, and that conditions within the home were toxic and led to numerous unwarranted firings and expulsions. As Lee’s health worsened, so did his control over his assets, his kind hearted nature being exploited.