Why Young Voters Matter this Nov. 6 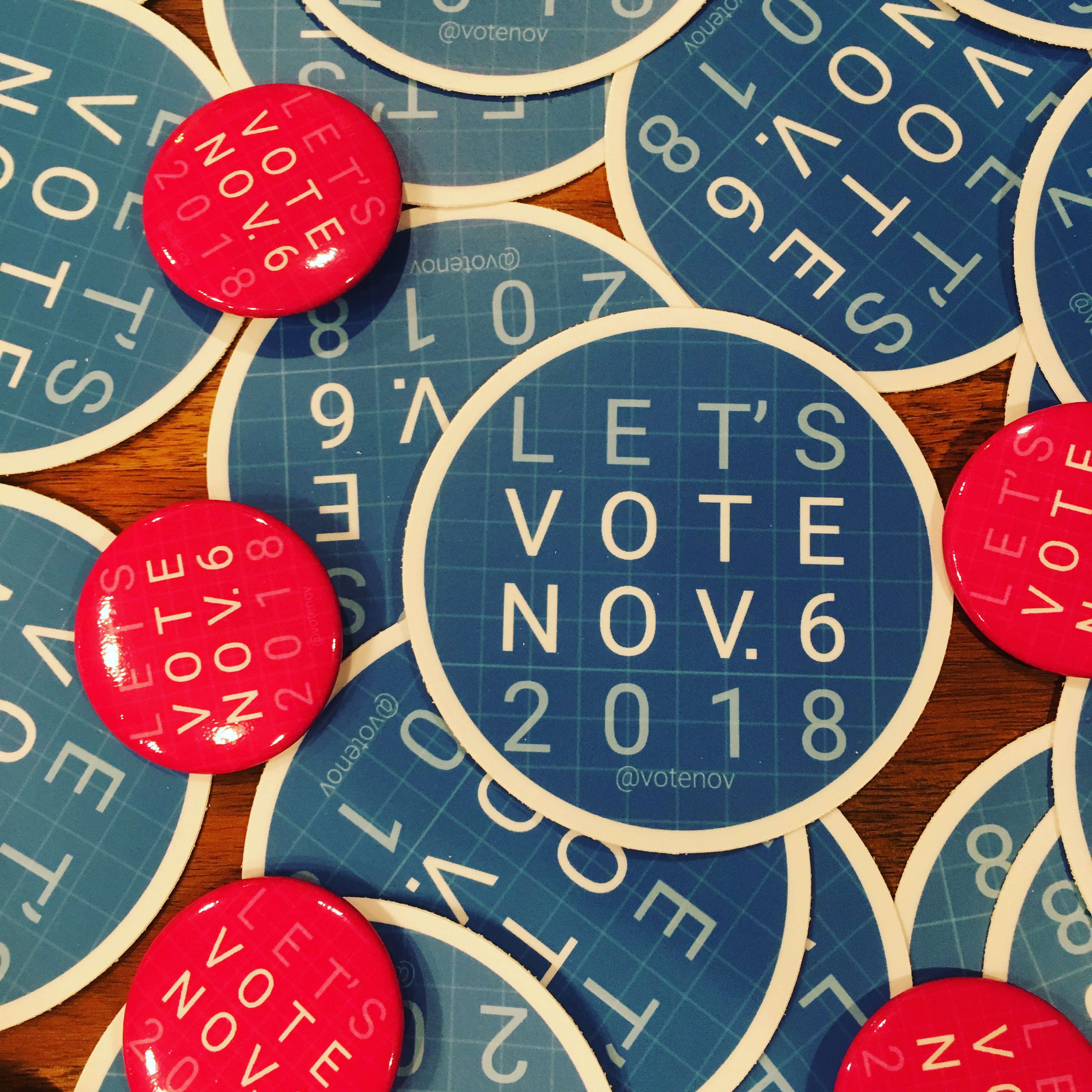 Young voters, ranging from ages 18-29, neglect their responsibility to cast their ballots. According to the United States Census, in the 2016 presidential election only 46.1 percent of millennials who were registered to vote did. In the same election, those 65 and older, the baby boomers, had the highest voter turnout with approximately 70 percent participation.

The imbalance in political involvement is detrimental to our representative democracy. If millennials continue their trend in future elections, “We the people” will continue to really be in the hands of a particular age group and not representative of all Americans.

To those millennials who are questioning the importance of voting, what is being voted on now will affect the political landscape for years to come. In other words, voting is not only about the party in power, but voting this Nov. 6 will impact all of us regardless of party. In Michigan, important proposals and reforms are on the ballot. The proposals and reforms can liberate or hinder the rights of everyone.

On Nov. 6, young voters will have the power to restore the balance of power in Congress, reform the leadership in Michigan, and hold lawmakers accountable to represent the whole state and nation. The future must not be decided by only one generation. The millennial vote is crucial. To live in a fair nation, knowing that the voices of all will be heard equally is only a ballot away.