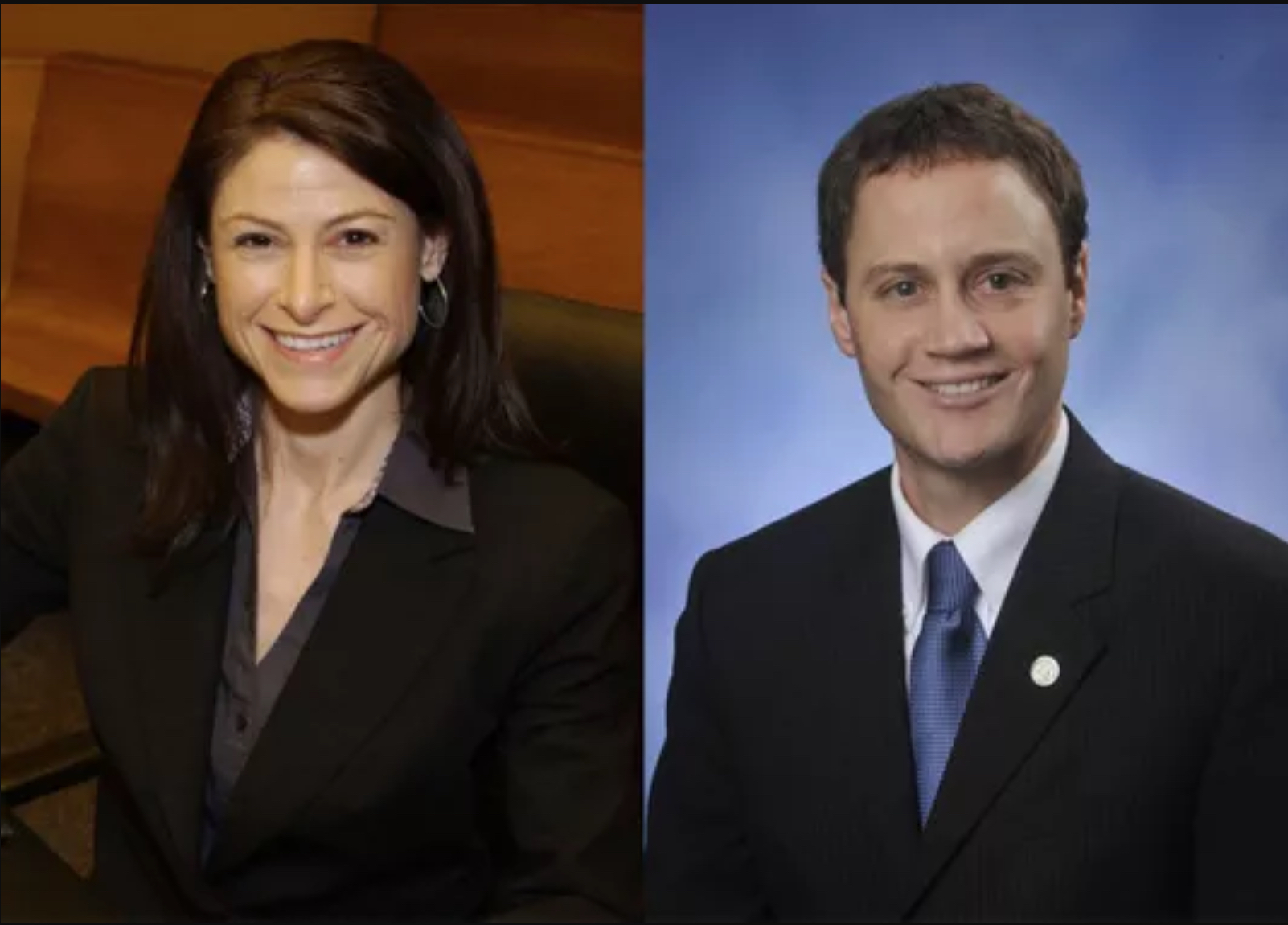 The race for Michigan attorney general is heating up, with Republicans nominating House speaker Tom Leonard to run against the Democratic candidate Dana Nessel.

Leonard secured the nomination after a contentious race against fellow Republican Tonya Schuitmaker this August. Current Michigan Attorney General Bill Schuette will not seek another term since he won the Michigan Gubernatorial Republican primary.

Leonard has advocated for a tougher stance on what he calls “enablers of the opioid crisis,” vowing to help those suffering from opioid addiction, while targeting those who are “responsible for [their] suffering.”

Leonard supports focusing on mental health treatment and crime prevention, and he plans to expand treatment courts to aid the massive number of inmates suffering from mental illness. Leonard believes this will not only benefit inmates, but also bring down the state’s prison costs by nearly $66,000 per inmate.

Leonard has also called for Michigan to reevaluate the way we treat sexual assault cases, and take a tougher stance on abusers. During the Nasser sexual assault case at Michigan State University, Leonard was among those advocating for the resignation of Lou Anna Simon, then president of MSU.

Leonard has also advocated for increased government accountability to provide a check to corrupt politicians. As Bridge Magazine’s Riley Beggin reports, Leonard seeks to expand the Public Integrity unit established under Schuette and plans to “appoint a state integrity officer that would oversee this unit.” Leonard states, “That Public Integrity unit would continue to prosecute corrupt politicians, but I want to see it expanded (so it) is holding government on all levels accountable.” Leonard hopes to reduce the government “stonewalling” on the Freedom of Information act, allowing for increased government transparency.

He has also promised to put an end to civil asset forfeiture. As it stands the government is able to seize personal property, including money, prior to any court case. Democratic candidate, and former prosecutor Dana Nessel has a slight advantage in polls in the weeks leading to the Nov. 6 elections.

In addition to serving in the Wayne County Prosecutor’s office as an attorney, Nessel has served as a civil rights prosecutor, earning several awards and accolades for her work.

Nessel is the first openly gay candidate to run for a statewide office in Michigan and is most known for her role in securing marriage rights for gay and lesbian citizens within the state of Michigan. Nessel is president of the Fair Michigan Foundation where she runs the first anti-hate crime taskforce in the state. Nessel has made civil rights and the environment paramount to her campaign, promising to “protect women’s access to healthcare,” and protect immigrants from any unethical “federal overreach.”

Nessel has also made students and consumers a key part of her campaign, pledging to target “bad actors, predatory lenders, and shady corporations that target Michigan residents.” In addition, she has stated that she plans to crack down on aggressive debt collectors that target students, protecting those in need of student loans.

Nessel has also taken a hard stance on Michigan’s ongoing water crisis. As reported by Riley Beggin of Bridge magazine, Nessel’s main concern is “ensuring that people in Michigan have clean and safe drinking water.” Nessel has been a long time critic of how current attorney general, and Republican candidate for governor, Bill Schuette, handled the investigation into the Flint water crisis. Nessel told Bridge magazine’s Lindsay VanHulle, that “Schuette has never had any real interest in seeking justice for the residents of Flint. He is merely an opportunist who has used the crisis to further his political ambitions via a series of politically charged show trials.” Nessel has also claimed that due to hourly wages, state prosecutors have made a “mockery of the criminal justice system” under Schuette, costing the taxpayers nearly $25 million in attorney fees, with Flint “no closer to obtaining justice.”

Many critics of Nessel, including her opponent, have claimed that she is “unfit” for office, sighting her high turnover rates for members of her campaign and statements made by Nessel about “suing the Trump administration.” As reported by Beth LeBlanc of the Detroit News, Nessel has cycled through multiple campaign managers and spokespeople, over the course of her campaign. Her opponents have used these reports to assert that her campaign is breeding disorder and “chaos,” using recent statements by an ex-member of her campaign to bolster their claims. As David Eggert from the Associated Press reported, a former member of Nessel’s staff claimed that the Democratic candidate created a “toxic” work environment, saying Nessel yelled and “made abusive comments” toward those working on the campaign.

Despite negative stories from inside her campaign and her negative statements about the Trump administration, Nessel may not be at as much of a disadvantage as her Republican opponents may hope. LeBlanc reports that Democrats lead Republicans in both races for attorney general and secretary of state by large margins. As it stands Nessel leads Leonard 42 points to his 29. Whereas Democrat Jocelyn Benson leads Republican Mary Treder Lang 44 to 29.

Despite the large leads held by Democrats, neither the Democratic nor Republican candidates hold much name recognition. As LeBlanc states, Republican candidates are expected to increase campaign spending to try and distance themselves from Trump. According to a poll conducted by the Lansing based Glengariff, 57 percent of those polled in Michigan had an “unfavorable opinion” of Donald Trump. However, the reliability of such polls may be in question this November, given a similar proclamation had been made in the days before the 2016 presidential election.