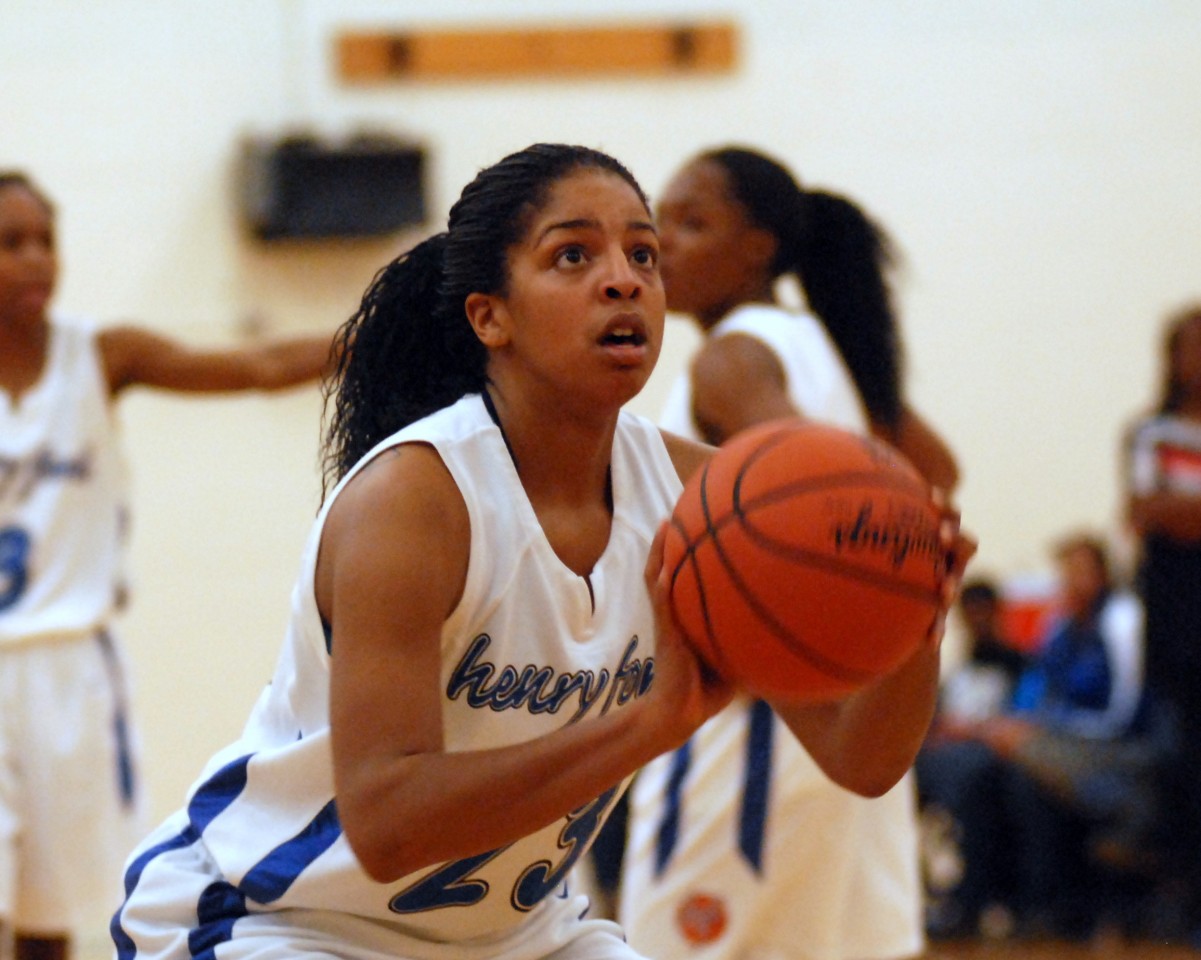 Gwen Burton has many years of coaching women’s basketball and has coached at some well-known colleges such as University of Michigan Dearborn, Marygrove College and Eastern Illinois University. When asked about being the newly appointed head coach Burton said, “I am very honored and excited to be selected for the opportunity to bring the Henry Ford College program back after two years.”

Even though the team has yet to post an official roster, Burton has recruited during the offseason. “Recruitment for the season wasn’t hard because I have established rapport with high school and AAJ coaches for years,” Burton said. With a roster in mind, coach Burton makes sure that each player gives a hundred percent during the preseason to ensure success and to “develop a winning foundation” but winning is not the most important part in the women’s basketball teams goal. Burton says, “The bigger vision is graduating and moving on to a 4 year institution.”

Make sure to look out for upcoming women’s basketball games in the next few months and go support our Hawks. Game times are posted at: athletics.hfcc.edu.