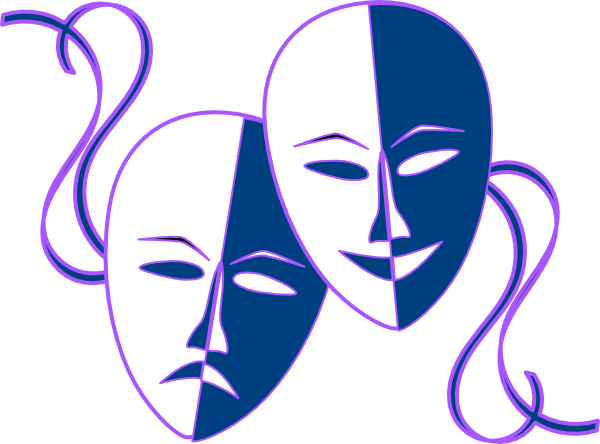 On May 3, Henry Ford College will open the doors to room F-161 for the Studio Theatre. The space, which was originally used as a classroom for the Virtual Theatricality Lab, will provide an intimate setting similar to a black-box theatre.

Gerard Dzuiblinkski, professor and theatrical director at HFC and Concordia University, discusses the decision behind the rooms transformation. “After the college had decided to discontinue the VTL program because of Dr. Popovich’s retirement,” says Dzuiblinkski, “we thought it would be very valuable to have a secondary performance space because many colleges and universities have a secondary performance space, and it also gives us a rehearsal room, classroom and it also gives more students the opportunity to perform in the Fall and Winter semesters because there are two shows: the main stage show and the black-box show. Therefore students are given more performance experience and more performance opportunities.”

The Studio Theatre Showcase will consist of six short contemporary plays. Finding a balance between comedy and drama, the selected one act plays are: “The Contract” by Theresa Rebeck, “The Rainbow” by James Armstrong, “The Janitor” by August Wilson (author of “Fences”), “Mountain Language” by Harold Pinter, “DMV Tyrant” by Christopher Durang and “Scar Tissue” by Gabriel Rivas Gomez. Each piece has its own style, message and varies in length – anywhere from 10-15 minutes. The longest one act is “Scar Tissue,” which runs just under a half hour.

Dzuiblinski chose six one act plays over one traditional length play because “the idea of doing a short works process is that it maximizes the student’s exposure to different kinds of works by different authors so that students can see each other’s work in different types of pieces, and then of course have experience in one or more of those pieces.” He continues, “For this particular showcase we have thirteen performers, two of them are guest artists, and so we have eleven students, and several of them are in more than one piece. They watch each other work, and they work themselves, on a variety of contemporary short plays.”

The inspiration behind choosing these six pieces, Dzuiblinski says, is: “I have directed short works before on several occasions. What I do is I go and I read a variety of different short works by different authors. For this particular occasion I bought six or seven different anthologies of short contemporary works.” Dzublinski talks about what he has done previously saying, “I have directed period short works by major authors like Tennessee Williams and Eugene O’Neil, but this time I brought the focus to contemporary work – that is work that has been written in the past 10-15 years – so that the experiences of the characters are more present rather than a reflection of the past.” He adds, “I also wanted a mix of comedy and drama. I wanted a mix of authors and I also chose these works because I thought that not only were they well written, but I wanted to give students opportunities. Once I knew who was in the class and who would be participating, I tried to make sure I had work that would feature each of the students in at least one significant role.”

Dzuiblinski’s message to the audience is that “theatre offers you an opportunity that you will not often get in mass media because theatre concentrates on characters and relationships, especially in the black-box environment where we are not in a full scenic environment, although we do have full sound and lighting, and you are very close to the actors.” Dzuiblinksi surmises, “The idea is to explore these people that you are seeing on stage, to experience the visceral impact of what these characters are going through and get to know these characters intimately even in this short play because they are so well written.”

Performances at the Studio Theatre Showcase will run at 8 p.m May 3, 4 and 5, with a matinee show at 2 p.m. May 6. The show will consist of all six one acts, and will take place in room F-161 of the Mackenzie Fine Arts Center (building F). Tickets will cost $5 and can be purchased at the door or online at theatre.hfcc.edu.